Allegro has signed a binding agreement with Ampol for the deal.

Ampol shares have climbed over 2% on the news. 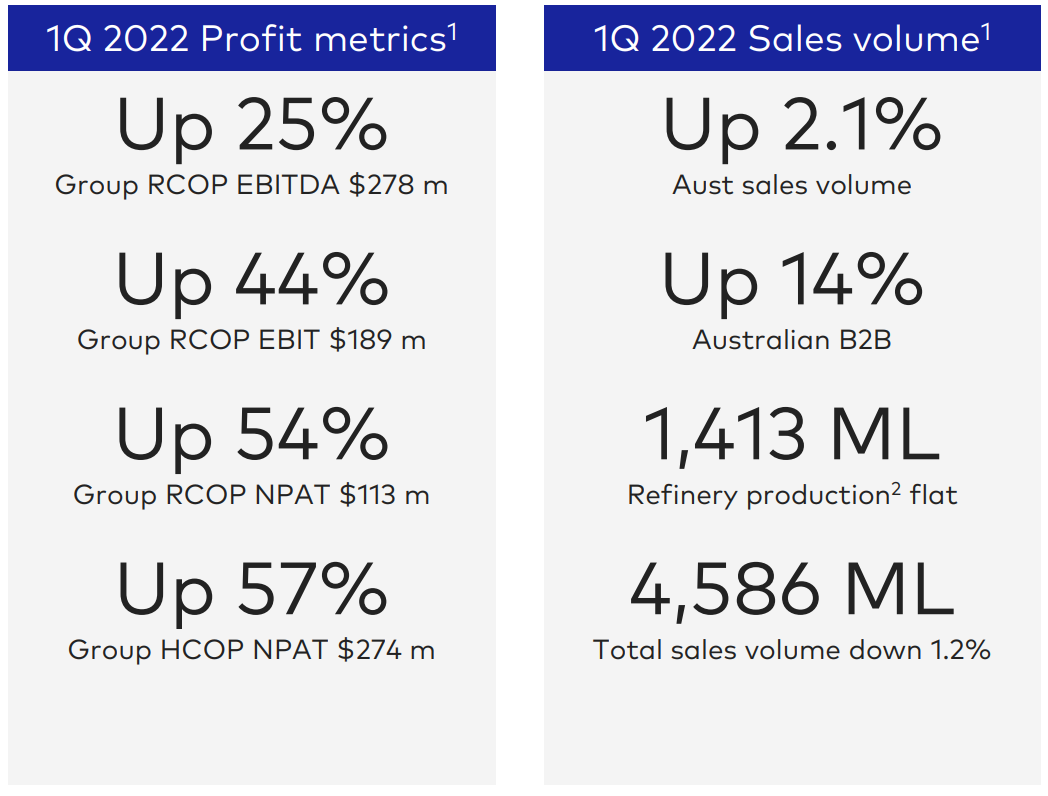 The move comes only a month after Ampol successfully acquired another NZ brand, Z Energy.

That deal had been in the works since mid-late 2021.

The decision from NZ regulator OIO allows Ampol to satisfy its commitments made to the NZ Commerce Commission ahead of its completion of the Z Energy acquisition.

Those commitments: get rid of Gull before buying Z Energy.

Ultimately, Ampol was told it had to get rid of Gull if it wanted to buy Z Energy, given that the ownership of both would give Ampol an unfair advantage.

Allegro Funds no stranger to purchases

Allegro Funds was founded in 2004 and is an Australian entity (not to be confused with California’s Allegro Investment Fund).

The fund has $4bn of assets under management.

Energy Spotlight: Brent flirts with $120bbl but back to $109, Biden enviro law scrapped

Identitii up over 20% as Rabobank Australia signs 5Y licence