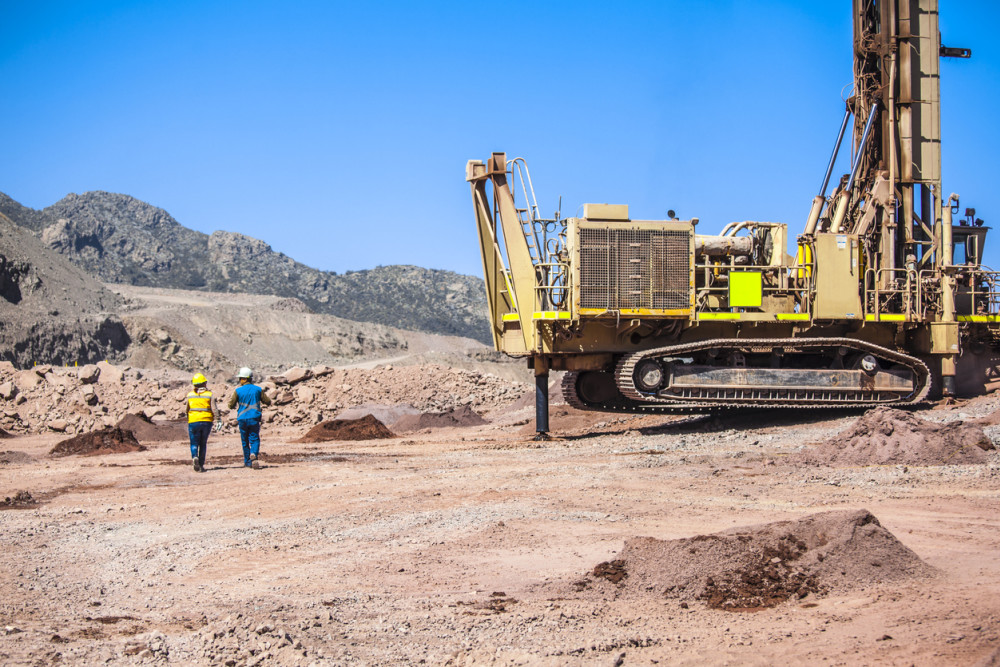 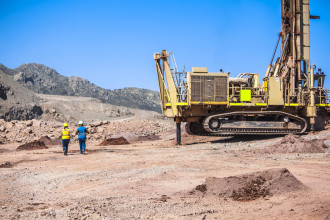 The six-week campaign drilled a total of nine core holes with 822 core and chip samples collected. The assay results are planned for around late June to July.

ARR said if lab assays match previous XRF field assays, the company will be “highly motivated to work towards drilling a maiden resource at the Halleck Creek Project.”

“Combined with the La Paz Rare Earth Project, a resource estimate at Halleck Creek could give ARR the unique status of holding two of the largest rare earth projects in the United States.”

ARR is a relatively early-stage rare earths explorer and activities to date continue to validate a massive resource at the company's flagship La Paz and now, Halleck Creek Project.

According to an October 2021 Investor Presentation, La Paz's current resource estimate encompasses only 10.2% of the project area, hosting 170m tonnes of mineralised ore.

ARR expects a "high tempo of activity" in the next 12 months, with a focus on completing a preliminary economic assessment for La Paz.

The valuations of lithium, rare earths and green metal stocks are under pressure after a massive run-up in the past few months.

Its worth noting that Lynas (ASX: LYC) - a market leader in the rare earth space - is down almost -30% since its all-time high on April 5.

Lynas and its rare earth peers, including ARR have the tendency to move in tandem.

While microcaps tend to live in a world of their own, the weakness from a large cap peer could weigh on sentiment. 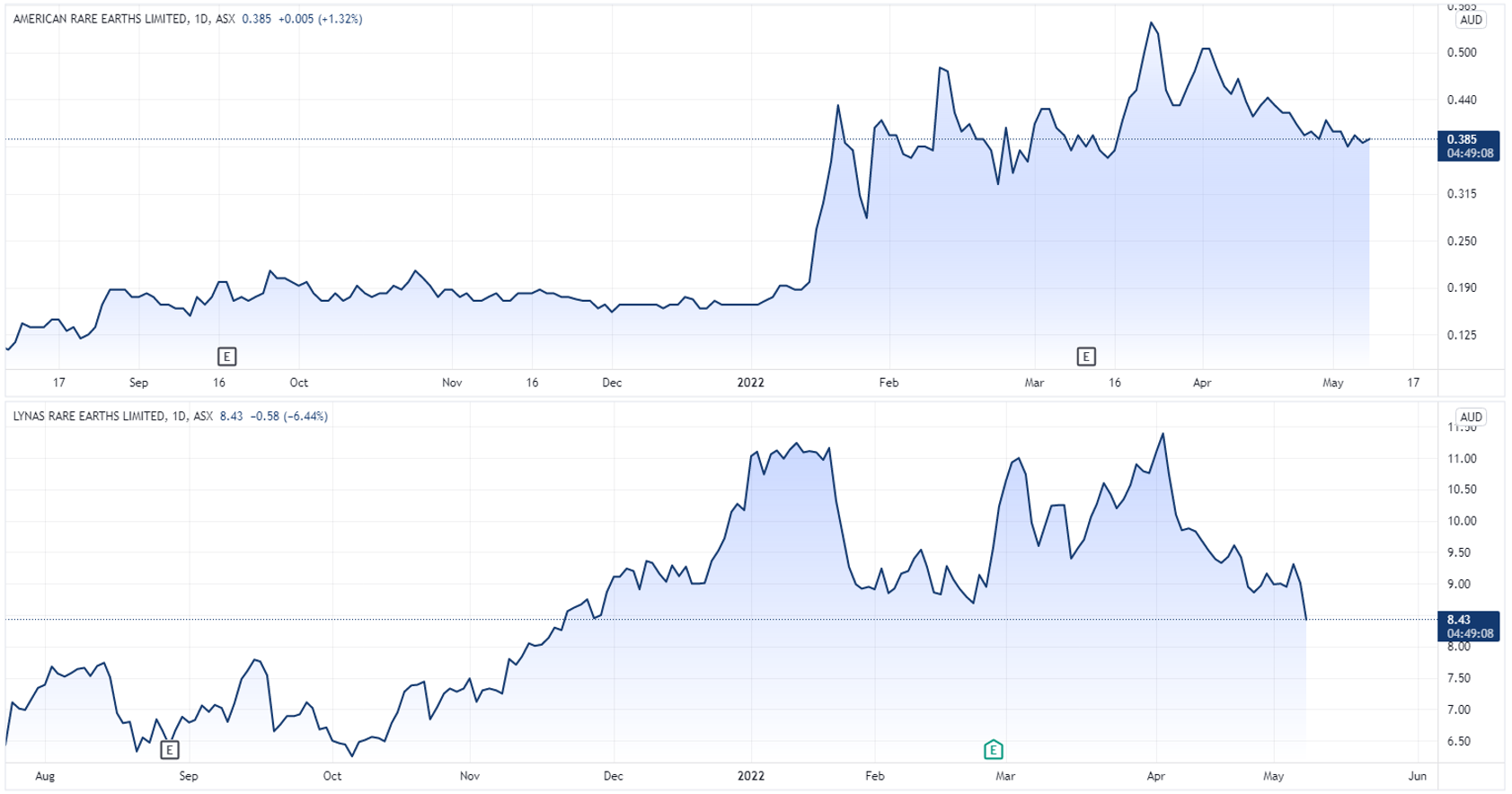