Alliance Aviation (ASX:AQZ) shares shot up over 22% today in pre-lunch trades as the relatively quiet flights provider gets ready to be acquired by Qantas Airways (ASX:QAN).

Shares closed yesterday at $3.50ps; they are now worth $4.30 in the space of under 24 hours. Alliance will provide Qantas with a fleet of 70 jet aircraft, each capable of seating up to 100 people.

Qantas notes today in its announcement for the acquisition that the Alliance fleet will likely provide vehicles to Qantas to be used in charter flight operations, as opposed to direct commercial travel.

Alliance counts for some 2% of the domestic aviation market in Australia and regularly flies to a number of mine sites throughout the country. 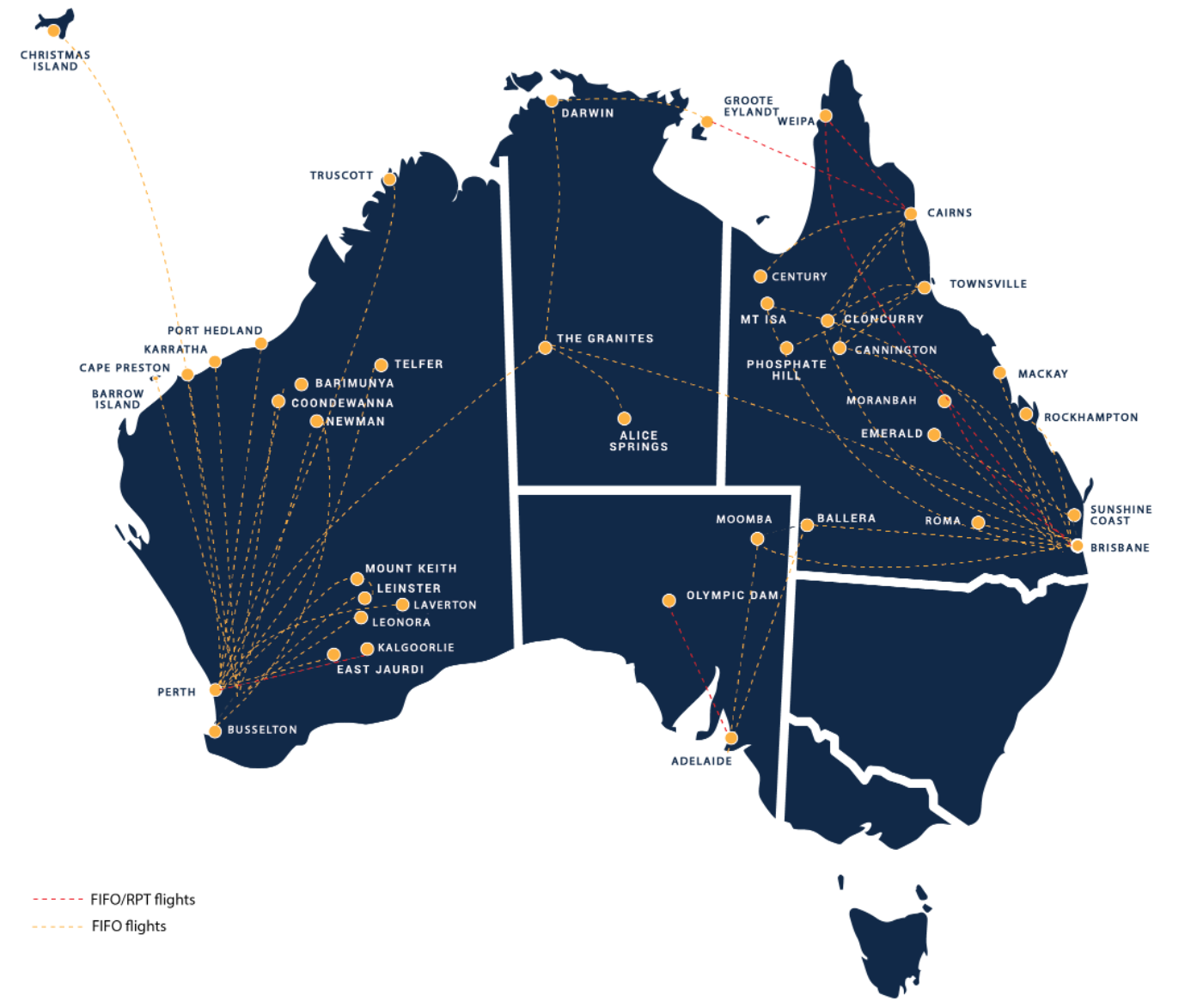 Qantas previously purchased around 20% of Alliance back in February of 2019 and the two players have previously executed agreements that awarded Alliance the right to operate up to 18 jets for QantasLink in a bid by the national carrier to expand its regional Australian flight paths.

Qantas notes the acquisition will likely take several months to clear regulatory hurdles within the country before Alliance becomes a wholly-owned part of Qantas group.

Of interest to shareholders with regards to compliance will be the fact the ACCC has already investigated Qantas and Alliance for the former's acquisition of a 20% stake.

The regulator determined after a thorough inquiry the 2019 move did not lessen competition in the Australian market.

Qantas will acquire Alliance's retained 80% stake through a scheme of arrangement that is to give Alliance shareholders Qantas shares worth $4.75 for each share they hold.

Qantas shares are currently priced at $5.61 in lunchtime trades.

Qantas will also issue news shares valued at around $614 million in a transaction "expected to be EPS accretive for Qantas shareholders, before synergies."

The national carrier contacted the ACCC on its own volition today to commence the compliance process.

It is likely that high levels of attention from the regulator, media and investors will characterise the process, given the size of Qantas in the national aviation market. 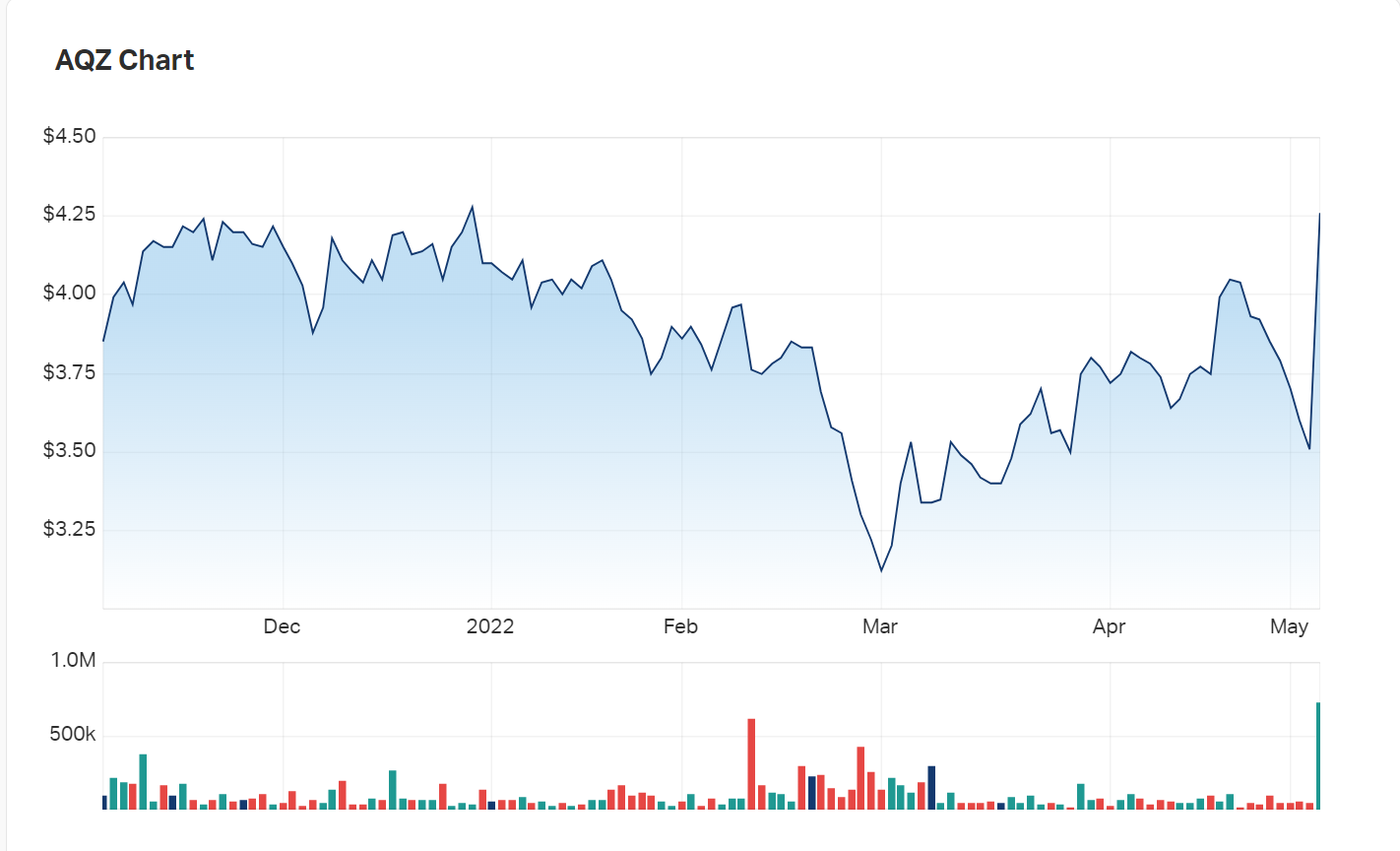