Agrimin (ASX:AMN) is rapidly approaching a final investment decision (FID) for its flagship Mackay Potash project in WA, scheduled to occur in the next two months.

Trial construction at the company’s acreage will commence in August.

In May, the WA state government committed $100m to seal the Tanami Road, which will greatly assist smooth logistics operations at Mackay.

However, full blown construction of the total project will not progress until FID.

What is the Mackay Potash Project?

Agrimin is hoping to enter the market at the same time fertiliser prices ride record volatility due to high energy prices and demand dynamics.

Agrimin notes on its website the Mackay project will see it become one of only four companies outside of China to produce over 450,000 tonnes per annum of SOP.

Agrimin has posted cash in bank of $6.8m at the end of the FY22 fourth quarter.

Back in April, Agrimin reported it had secured some 70% of its Sulphate of Potash production under offtake agreements.

OAs have been executed with Nitron Group for 110,000tpa and Gavilon Fertilizer for 50,000tpa respectively. 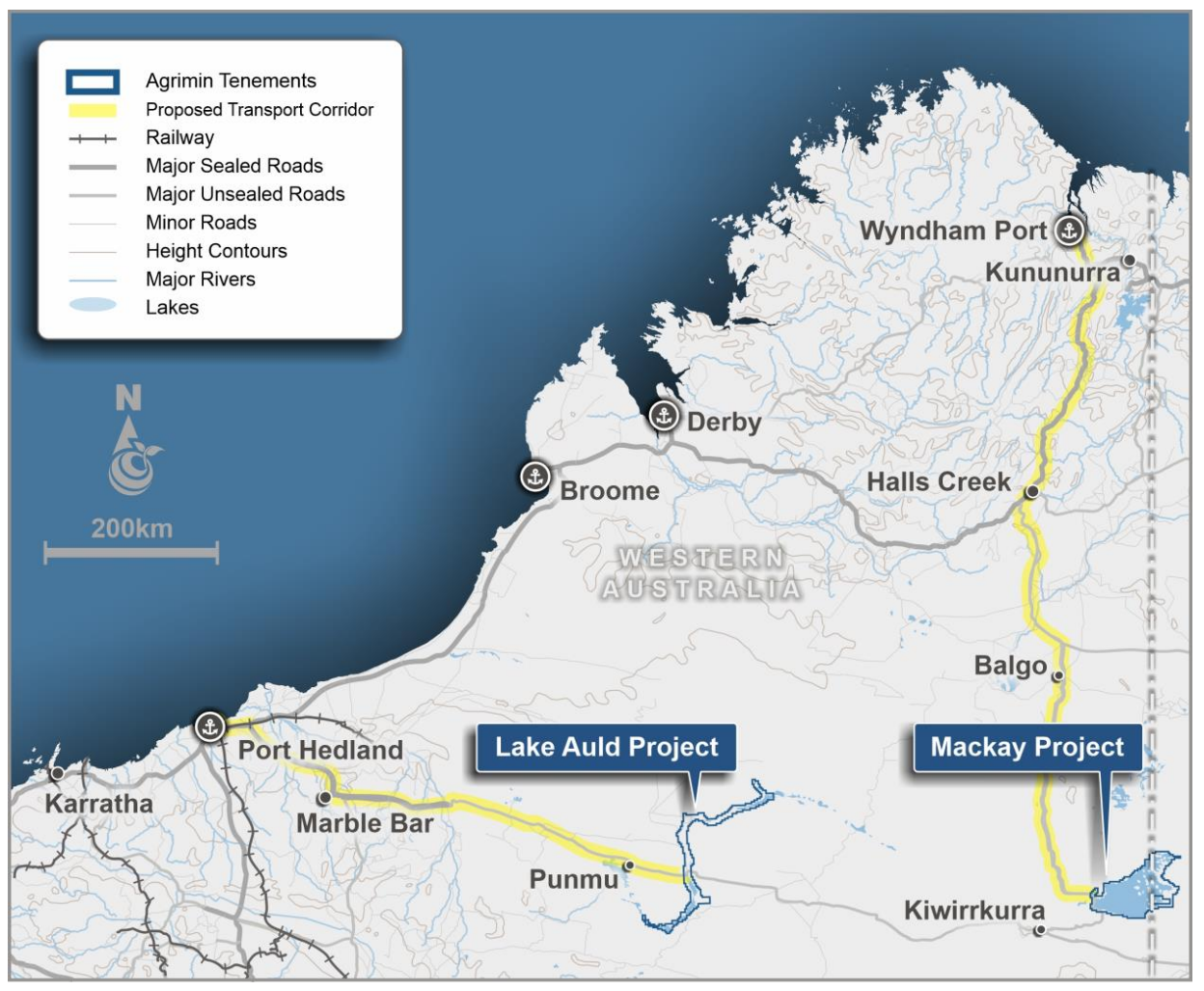 Agrimin was a Market Index client at the time of publishing. All coverage contains factual information only and should not be interpreted as opinion of financial advice.