Shares in Adbri Ltd (ASX: ABC) were up a shade over 10% this morning after the construction materials group reported a 25% boost in FY21 net profit after tax (NPAT), to $116.7m, beating analysts’ estimates.

Shares in the lime and concrete producer stalled last year, falling as much as 29% from a mid-year high of $3.87, following a disappointing mid-year result and the expiration of a major quicklime supply contract with aluminium major Alcoa.

Total revenue for FY21 increased 8% to $1.56bn, with all segments posting gains except lime.

Cement, concrete and aggregate volumes sold in FY21 increased 11%, 9% and 22% respectively over FY20, while volumes of lime dipped -12% on the back of the lower volumes sold to Alcoa.

Adbri has signed a contract to supply some volumes to the aluminium giant, but only until 2023.

The net earnings result of 17.9 cents a share was also slightly above the consensus of analysts’ estimates.

Those challenges included $16.2m in non-recurring covid costs and assorted stoppages due to various lockdowns throughout FY21.

Adbri noted that the long-term outlook for the construction materials is “strong”.

The federal government’s Homebuilder program boosted new home construction approvals across Australia in 2021 to over 215,000, from about 180,000 in 2020.

Australia is projected to spend more than $196bn on infrastructure - a key earnings driver for construction materials companies - over the next two years.

That figure includes mining investment reaching nearly $25bn by 2025 and spending on engineering projects hitting nearly $90bn by 2023, from $70bn in 2021. 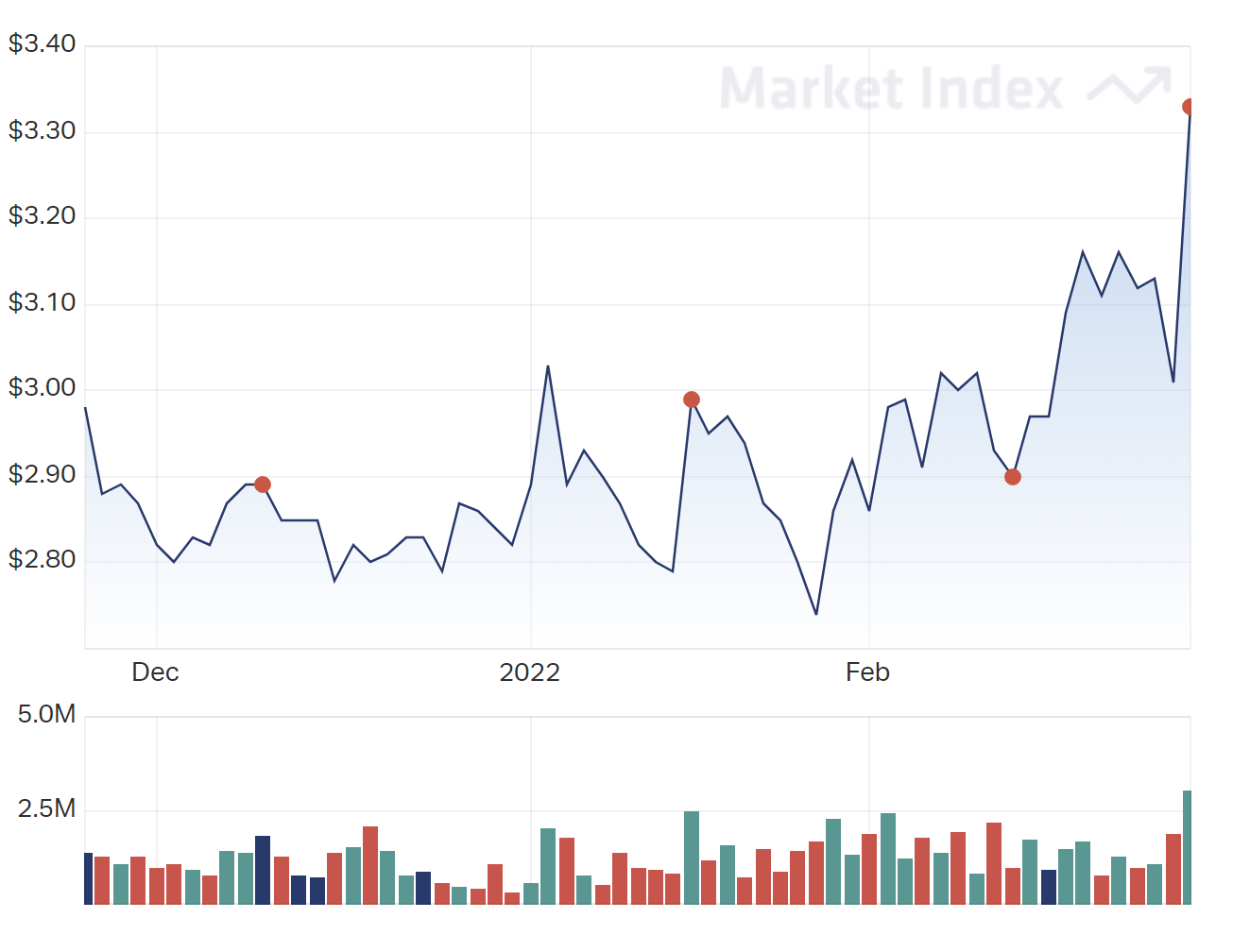