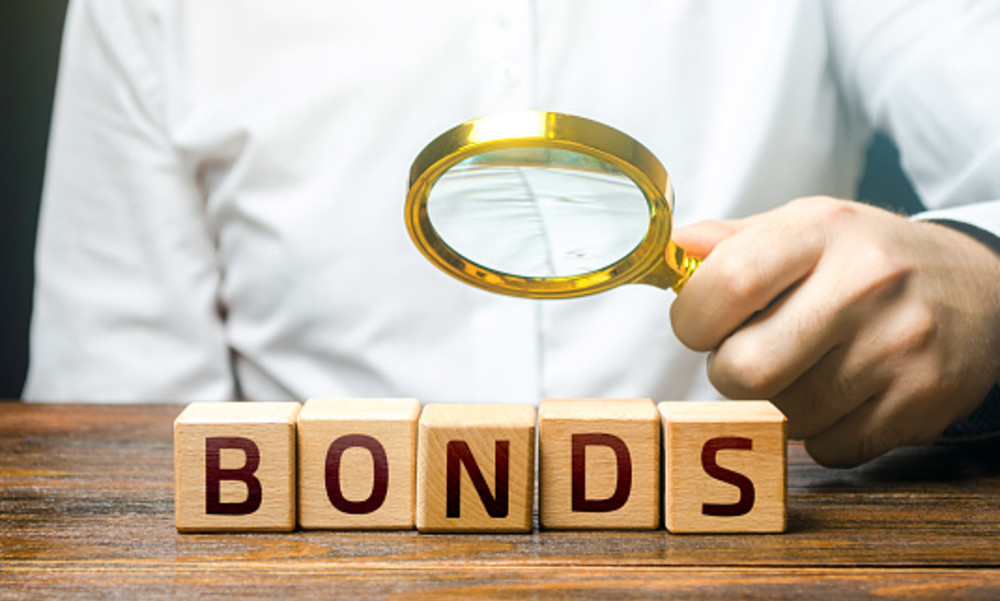 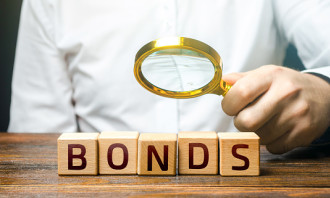 To help you get you head around bonds, Market Index recently launched a series of articles on bonds within an Australian context.

In part I we talked about making sense of bonds, shades of risk, how the bond rate is set, and how long you need to lend your money for.

In part two we looked at the three basic options for having your interest paid, and what happens if you decide to ask for your money back early (aka before maturity).

In part three we looked at the role bonds can potentially play in your portfolio, and why you might buy a bond.

In part IV we looked at the risks of owning bonds.

Part V: How bonds have behaved during an abnormally low yield environment

A balanced portfolio is really a by-product of what we might call “normal” times. However, over the past two decades we have experienced two highly abnormal events, namely the GFC and the pandemic.

In both cases central banks hacked interest rates in order to prop up economies and give them time to recover from the shocks.

Times of recession, or simple fear, typically persuade investors to buy government bonds as a safe haven, and lower central bank cash rates motivated investors to buy bonds for the yield they provide in a low-yield world.

But it’s important to note: The more buyers are attracted to bonds, the lower those yields will fall (prices increase).

It’s equally important to note that low interest rates lead to higher stock (and property) valuations. That’s because future earnings are discounted at a lower rate, and similarly companies can borrow cheaply to invest in growth, which is basically the point of lowering interest rates in the first place.

If both asset classes in your “balanced” portfolio are rising in price, it can only be win-win… at least until such time as it all starts to unravel.

For example, early 2021 we saw this very scenario eventuate, when fears of rising inflation led to a sudden spike in US bond yields (prices falling).

The assumption was that as the US economy improved - courtesy of an effective endless pit of central bank monetary stimulus - the central bank will feel it no longer necessary to provide as much support, and as such would need to wind back support to prevent inflation running too far, too fast.

The response was a major sell-off in the overall share market in general, plus a marked about-face out of “growth” stocks and into “value” stocks.

The same outcome was also experienced locally, although with “old world” industries - like mining and banking - outweighing “new world” industries of the “digital economy” on our share market, the impact was less pronounced.

However, this was not the case in the US, where the dominant companies are the big tech stocks.

Fast forward to April 2022 and what was [up until recently] a latent inflation fear - as the global economy recovers – has rapidly gathered traction.

What we’re now confronting is a greater likelihood of a simultaneous bond sell-off and stock market sell-off.

The bond sell-off accelerated its pace after US Federal Reserve officials talked up the prospect of faster and higher interest rates in the world's largest economy.

Meantime, there’s growing speculation that the recent share market selloff is yet to drop the other shoe and may have another 20% to go. We wait and watch.

In Part VI we look at how many different types of bonds are out there.