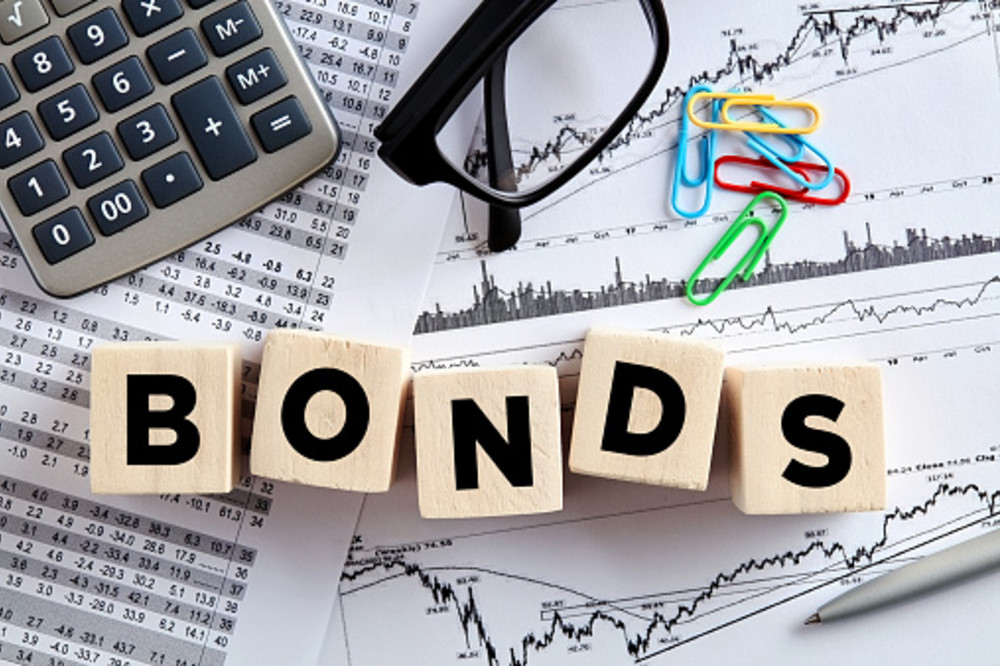 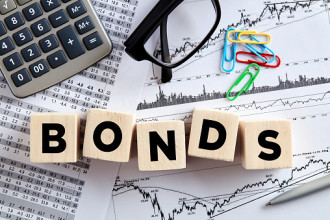 To help you get you head around bonds, Market Index recently launched an educational series on bonds within an Australian context.

In part I we talked about making sense of bonds, shades of risk, how the bond rate is set, and how long you need to lend your money for.

In part two we looked at the three basic options for having your interest paid, and what happens if you decide to ask for your money back early (aka before maturity).

In part three we looked at the role bonds can potentially play in your portfolio, and why you might buy a bond.

Part IV: What are the risks of owning bonds?

While bonds are considered safer than other asset classes like shares and property, that doesn’t mean they’re entirely risk-free.

Here are some of the key risks associated with bonds that you need to be aware of.

One of the primary risks to bonds is inflation, which erodes the value of those fixed payouts and final pay-back of your investment.

Simply put, this happens when the rate of return on a bond fails to match the percentage rise in the cost of goods and services, reflected in the consumer price index (CPI), the main measure of inflation.

In worst case scenarios, if your post-tax returns are lower than the rate of inflation, the value of your investment is falling, and it’s literally costing you money to invest in bonds.

Movements in the official cash rate set by the Reserve Bank of Australia (RBA), can have a material impact on the market value of bonds that are listed on a stock exchange (ASX).

That’s because there’s an inverse relationship between bond yield and bond price.

When interest rates go up, the market value of bonds will generally go down. As a result, you would get less money for them if you chose to sell them before they matured.

But if interest rates go down, then the market value of bonds would most likely rise because the coupon rate on the bond, while unchanged, would become higher in relative terms.

For example, a bond with a three-year duration will drop -3% as a result of a 1% increase in interest rates, since bond prices typically change by around 1% in the opposite direction to interest rates for every year of duration.

Corporate bonds tend to share some of the same risks as the underlying stocks they’re issued against, and as such are highly correlated, meaning they both move in the same direction.

As a result, if a company is threatening to go bust both the stock and the bonds of that company will fall in value.

Performance trends in the high-yield (often called junk bonds) market typically move in the same direction as the stock market, and the companies that issue these bonds are generally considered to be at higher risk of default.

Just as it is with equities, for every bond seller there needs to be someone who is willing to buy those bonds from you. If you decide to sell some bonds, you may not be able to find the buyer you want, hence you might be forced to accept a lower price.

Given that bond values fall when interest rates rise, timing can make a big difference in your payout if you’re thinking about selling.

You might make a profit by selling a bond when interest rates are lower than when you first bought it.

But if you sell when interest rates are higher than at the time of your purchase, you’ll likely incur some loss.

If interest rates fall and the market price of the bond goes up, a corporate bond issuer may conclude the coupon on the bond is too high and choose to exercise its right to redeem the bonds early, if such a right is included in the bond contract.

Should the issuer buy the bonds back from you at face value, you could, if you bought the bonds on the secondary market, receive less than you paid for them.

The risk that stock and bond prices move together

The concept of the “balanced portfolio”, which includes both equity and fixed interest allocations, is based on the historical tendency of bond prices to move conversely to stock prices at any time, thus providing the “defensive” and “smoothing” benefits outlined above.

A standard balanced portfolio allocates 60% of funds to equity investment and 40% to fixed income (such as bonds) and cash.