Zenith Minerals Limited (ASX:ZNC) is to form a JV with battery chemicals player EV Metals Group through which Zenith intends for EVM to acquire a 60% interest in its lithium projects located in WA. Zenith holds 100% of two lithium projects: Split Rocks in WA near Southern Cross, and, its Waratah Well project northwest of Mt Magnet.

The company continues to strategically de-merge its gold and base metal assets ahead of the JV getting to work. The key commercial terms of the JV see EVM to fund entirely on its own the completion of a feasibility study within the next 24 months; and agreeing to Zenith's absolute right to retain a 40% share in its Split Rocks and Waratah Well projects.

Further, EVM can only voluntarily withdraw from the agreement, according to Zenith, once it spends a minimum of $7m over the next two years; it must also prepare the financing strategy for the future mine plans at both projects including that supporting Zenith and its potential 40% interest after EVM farms-in. 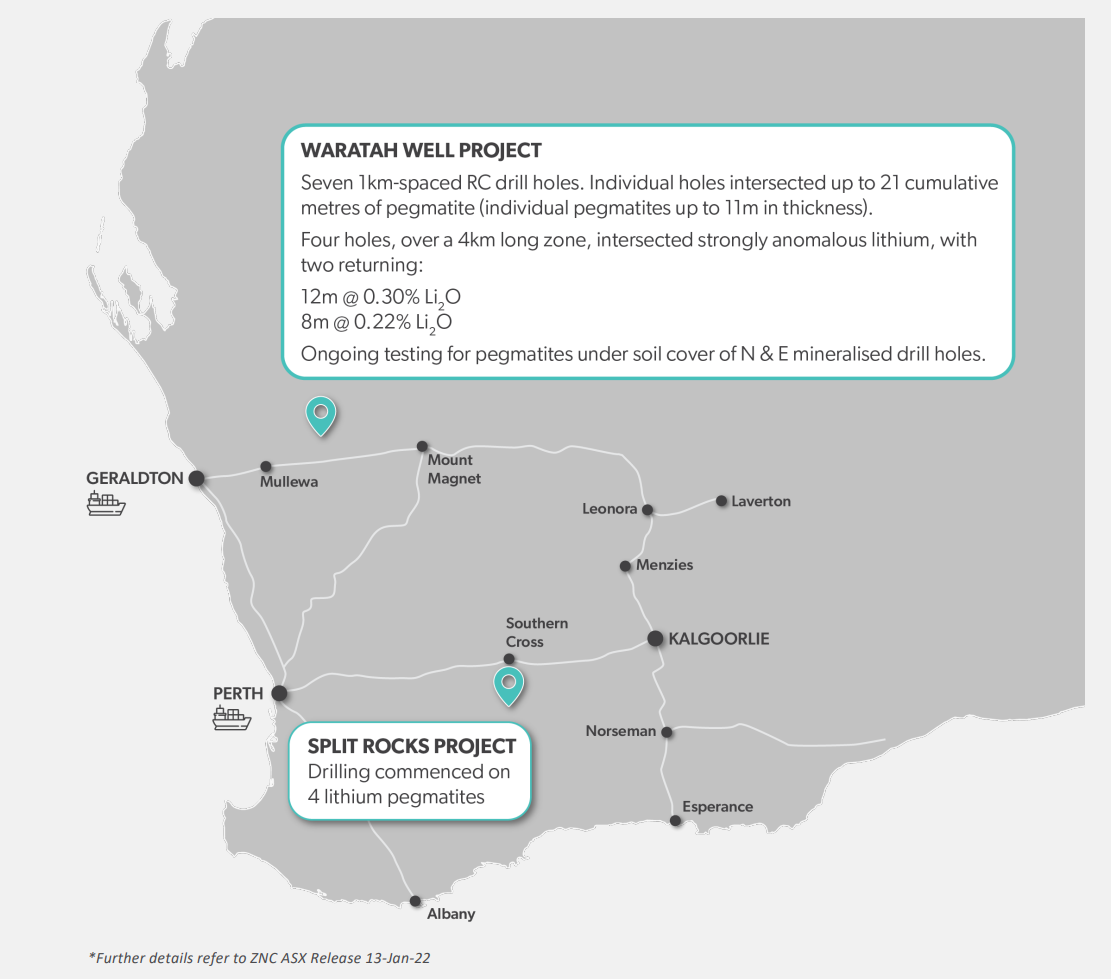 The Split Rocks lithium project comrpises 660sq.km in the WA Forrestania greenstone belt in a district home to the developing SQM-Wesfarmers Mt Holland/Earl Gray lithium deposit with a measured, indicated and inferred mineral resource of up to 189 million tonnes of lithium-bearing ore at 1.5% lithium oxide.

Three targets are situated within Split Rocks: Rio, for which drilling has commenced and further permits are pending after the company discovered 10m at 1.7% lithium oxide in pegmatites up to 65m thick; The Estrela target for which assay results are pending, and the British Hills East target, which is also halfway through the assaying process.

The Waratah Well project, meanwhile, contains known tantalum and lithium bearing pegmatities over a 3km by 2km area. Pegmatites range in thickness from 0.5m to 21m with lithium rocks to 2.09% lithium oxide and high-grade tantalum in rocks reflecting 1,221 parts per million.

The first round of 1km spaced drill holes on the Waratah Well project intersected lithium mineralisation over a 4km strike, though, results were less promising than that awarded by the geology onsite at Split Rocks at sub 1% lithium oxide.

The company retains its free carried interest of 25% in the Earaheedy Zinc Project alongside Rumble Resources and notes its solid gold and base metal portfolio. 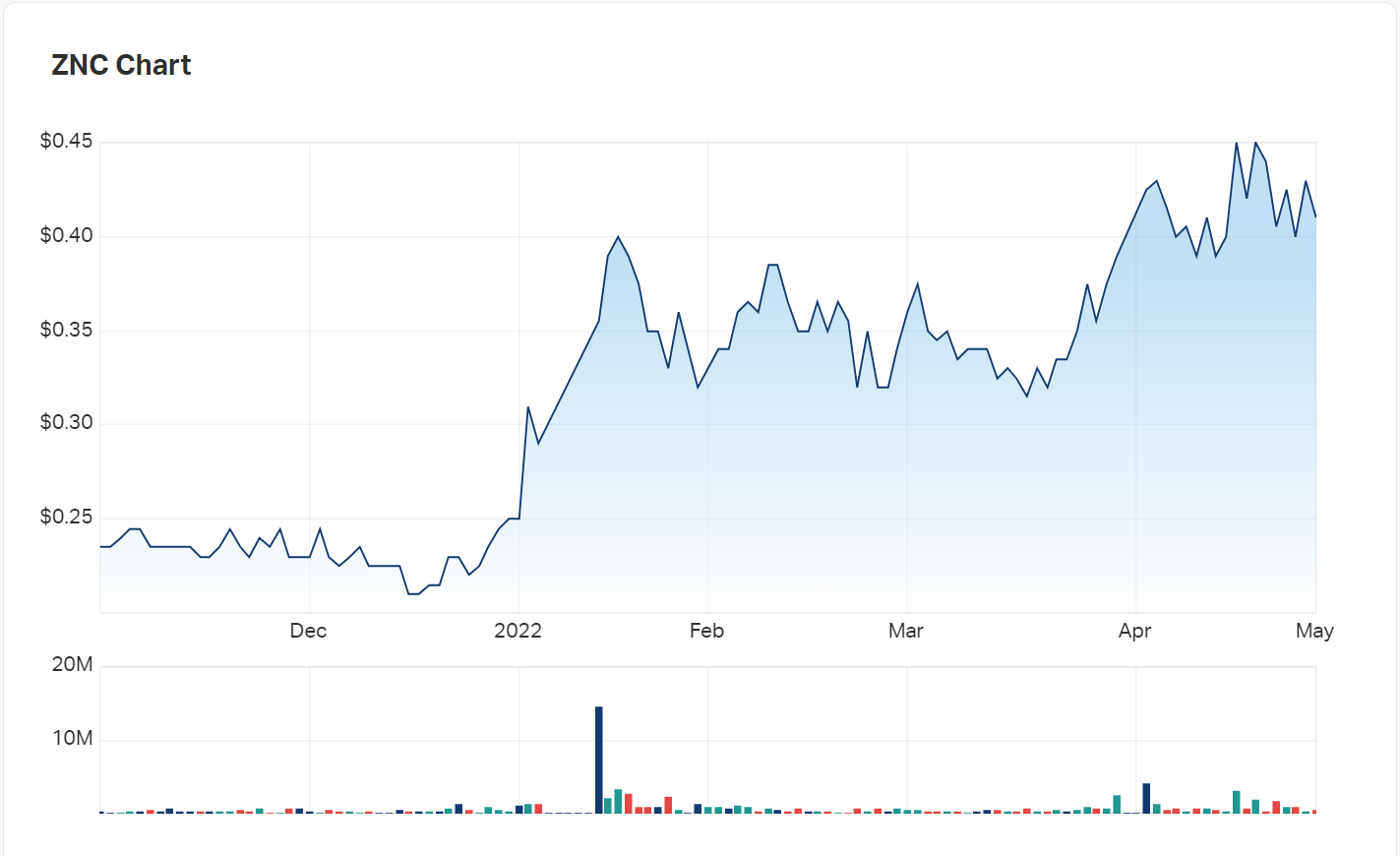