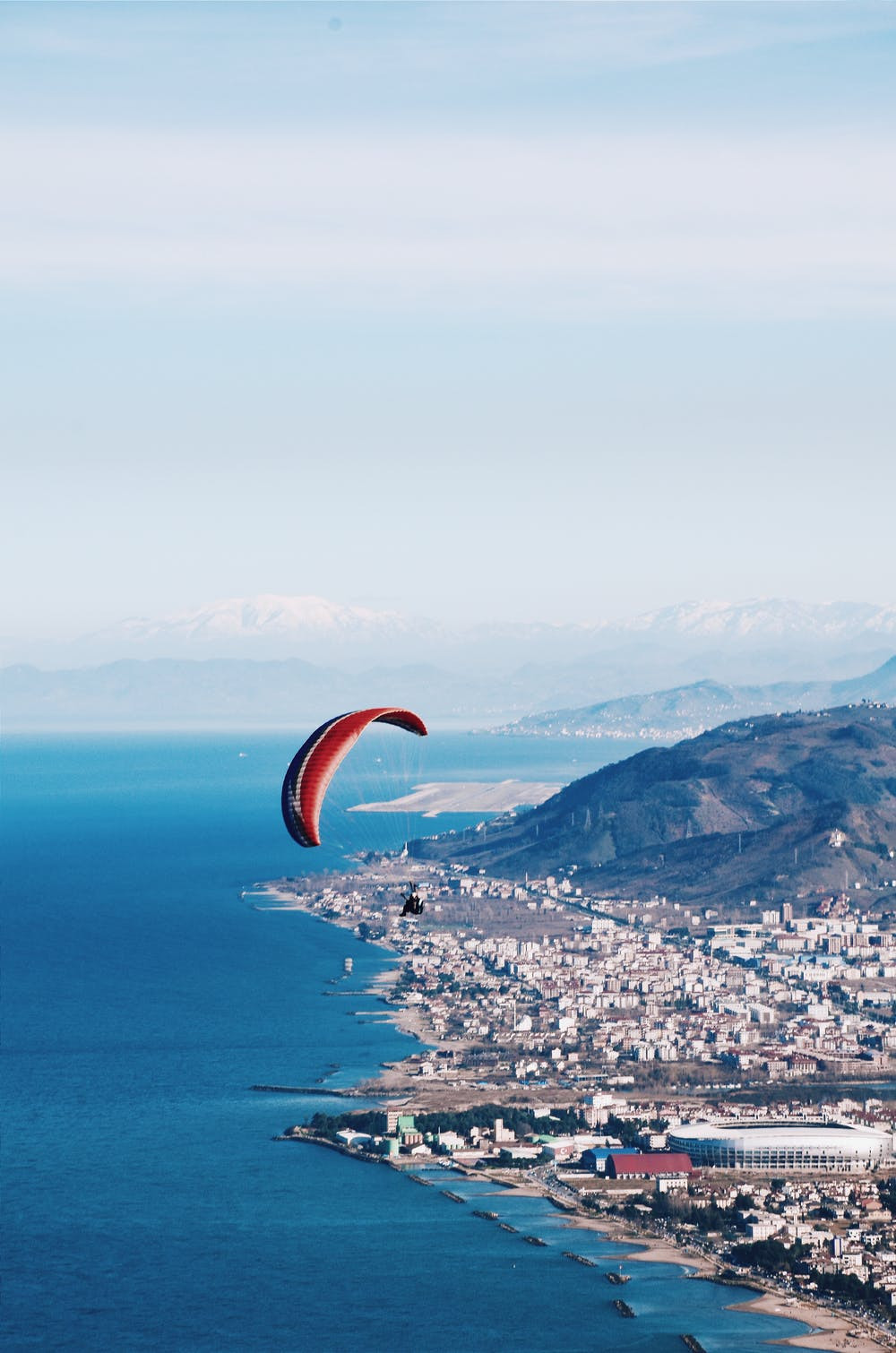 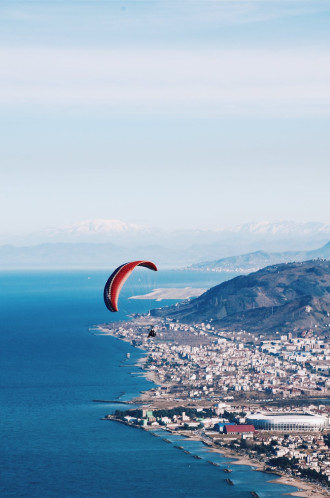 While much of the share market was in free-fall this morning, VR/AR based entertainment company XReality Group (ASX: XRG) — formerly Indoor SkyDiving Australia – appears to have hit a rare, albeit unexplainable updraft following the announced appointment of John Diddams as a Non-executive Director and new Chairman of the board.

Today’s 29.63% share price rise appears to have been a delayed response to the company’s positive quarterly activities report earlier this week, as investors look for a sliver of good news within a falling market.

With the re-opening of the consumer-based operations in NSW on the 11th of October, the company experienced a strong rebound in retail sales, in particular throughout late November and December in the lead up to Christmas.

Other notable highlights within the company’s latest report included gross receipts for the quarter of $2.5m, refence projects on schedule, and net cash from operating activities of $1m.

The company also invested $0.4m in non-current assets, including the establishment of FREAK Macquarie, a new testing facility and corporate headquarters and further investment in operator and associated defence-based projects.

Mid-December 2021, the company announced the product line up of its defence focused XR products, with three products progressing through various stages of development.