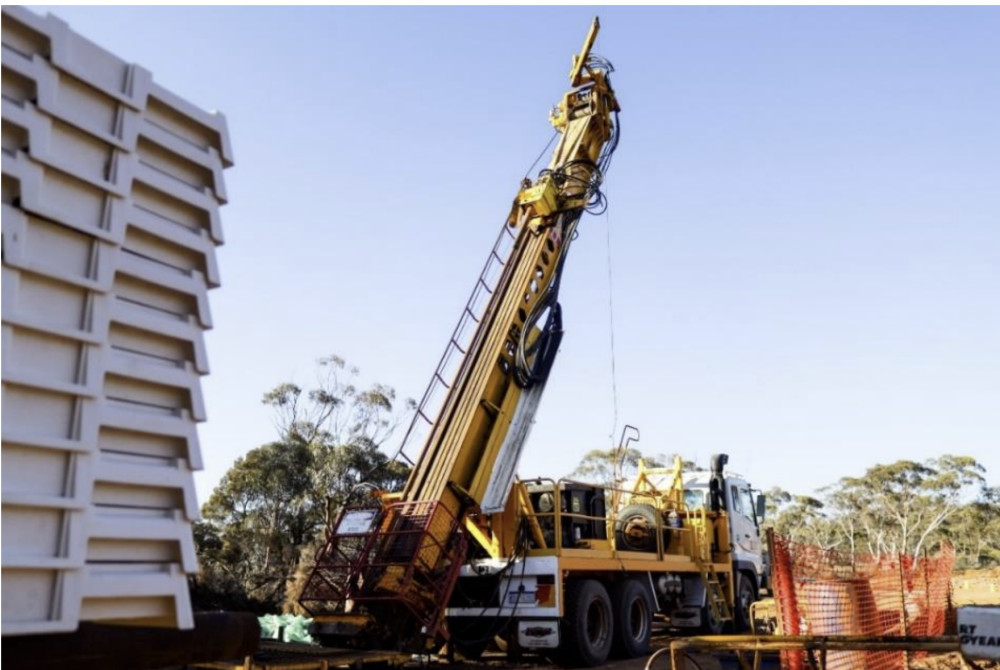 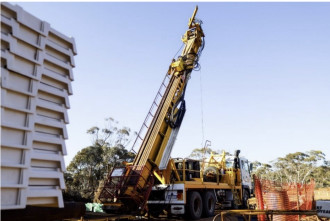 Earlier this week, Widgie Nickel (ASX: WIN) the Neometals (ASX: NMT) spin off announced that as of 19 January 2022 the company had commenced diamond drilling at its Mt Edwards project, located south of Kalgoorlie, WA.

Diamond drilling at Mt Edwards follows last November’s completion of 10,437m of Reverse Circulation (RC) drilling over 69 holes, which has exceeded budget expectations in terms of productivity and is in line with budgeted costs.

34 pre-collared holes established through this initial drilling program are now being lengthened by diamond drilling designed to intersect nickel mineralisation.

While the primary focus of the drilling was initially on the extension of mineralisation at the highly prospective Gillett Resource, a slight delay in permitting approvals leading into the Christmas period, saw Widgie shift the initial focus of the drilling campaign to pre-collar drilling at Munda.

The company will now re-focus back on the Widgie South area following receipt of regulatory approvals in mid-January.

Assay results from the initial RC drilling activities are expected during the March quarter.

With the planned diamond drilling tails averaging between 85 and 320 metres in length, the company is planning to rapidly progress work, with multiple intercepts expected per week.

Diamond drilling will be progressively ramped up to operate on a continuous 24-hour basis.

“This is where the excitement begins, we’ve been eagerly anticipating the commencement of the diamond drilling, which marks a major step in enabling us to expand our mineral nickel resource at Mt Edwards and add significant value upside potential for our shareholders.

We are looking forward to continuing the strong momentum we’ve generated at the early stages of our maiden drilling campaign.”