Wagners (ASX:WGN) has today announced its receipt of a supply contract from a major construction contractor to supply precast concrete tunnel segments to the Sydney Metro to Western Sydney Airport infrastructure link project.

Manufacturing for the project is to commence later this year at Wagners' Brisbane precasting facility and the company expects a significant contribution to earnings for FY2023 and FY2024. 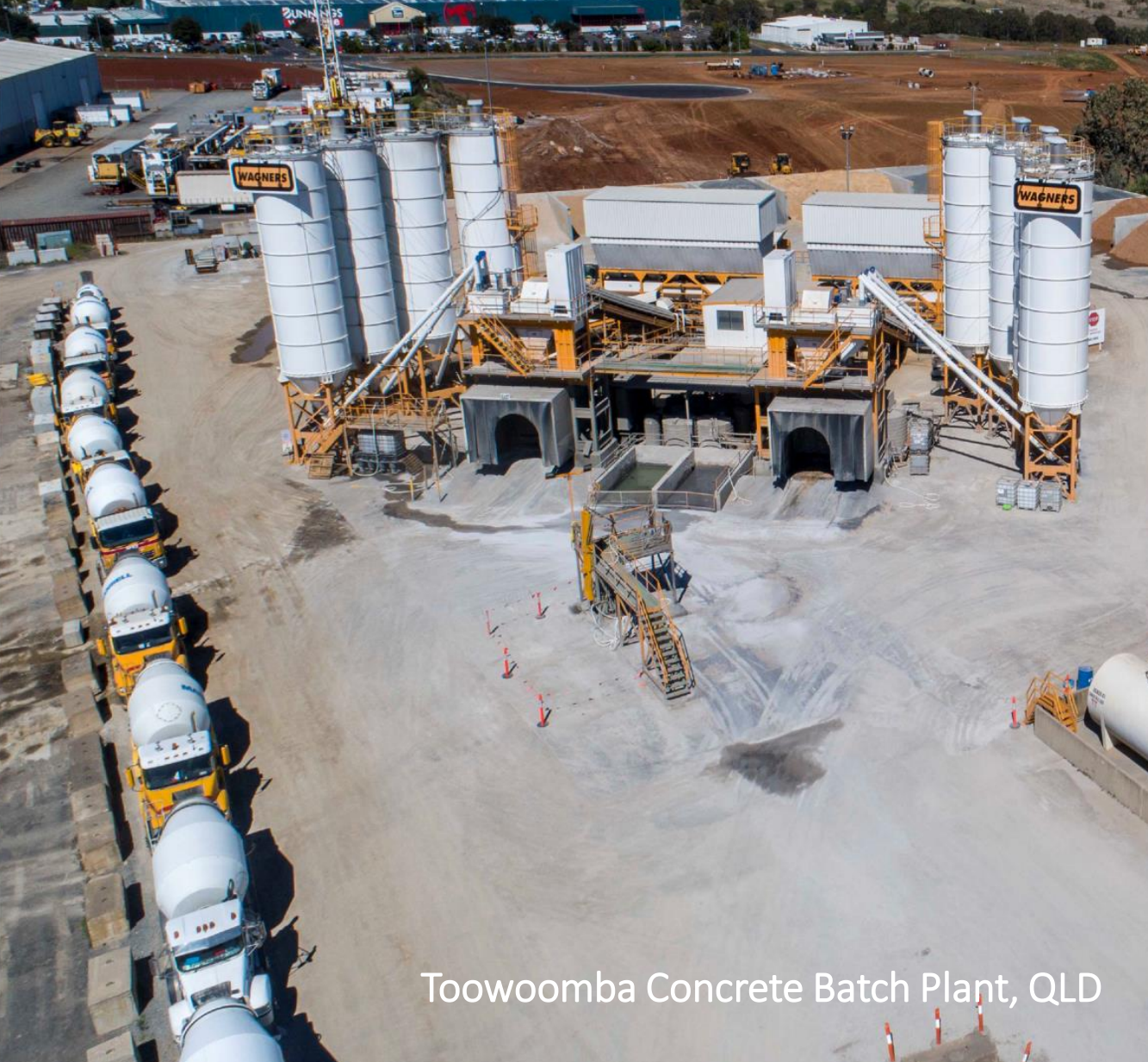 Over 67,000 tunnel segments to be manufactured

The scope of the contract sees Wagners providing the project with over 67,000 tunnel segments with tunnelling to begin in early 2023.

All in all, the works encompass the construction of 9.8 kilometres of twin metro rail tunnels, for which Wagners will provide the concrete tunnel components.

All segments will be manufactured within Australia with the final being sent off in early 2024.

Wagners expects to receive $140m over 20 months from the period with payments starting later this year.

Wagners has previously executed works on three tunnel projects in Queensland and demonstrated to CPBG its acumen in handling the Western Sydney Airport project.

In the company’s half year report for the 2022 financial year, Wagners noted revenue of $172m and net profit of $4.7m driven by improved sales performance in Australia. 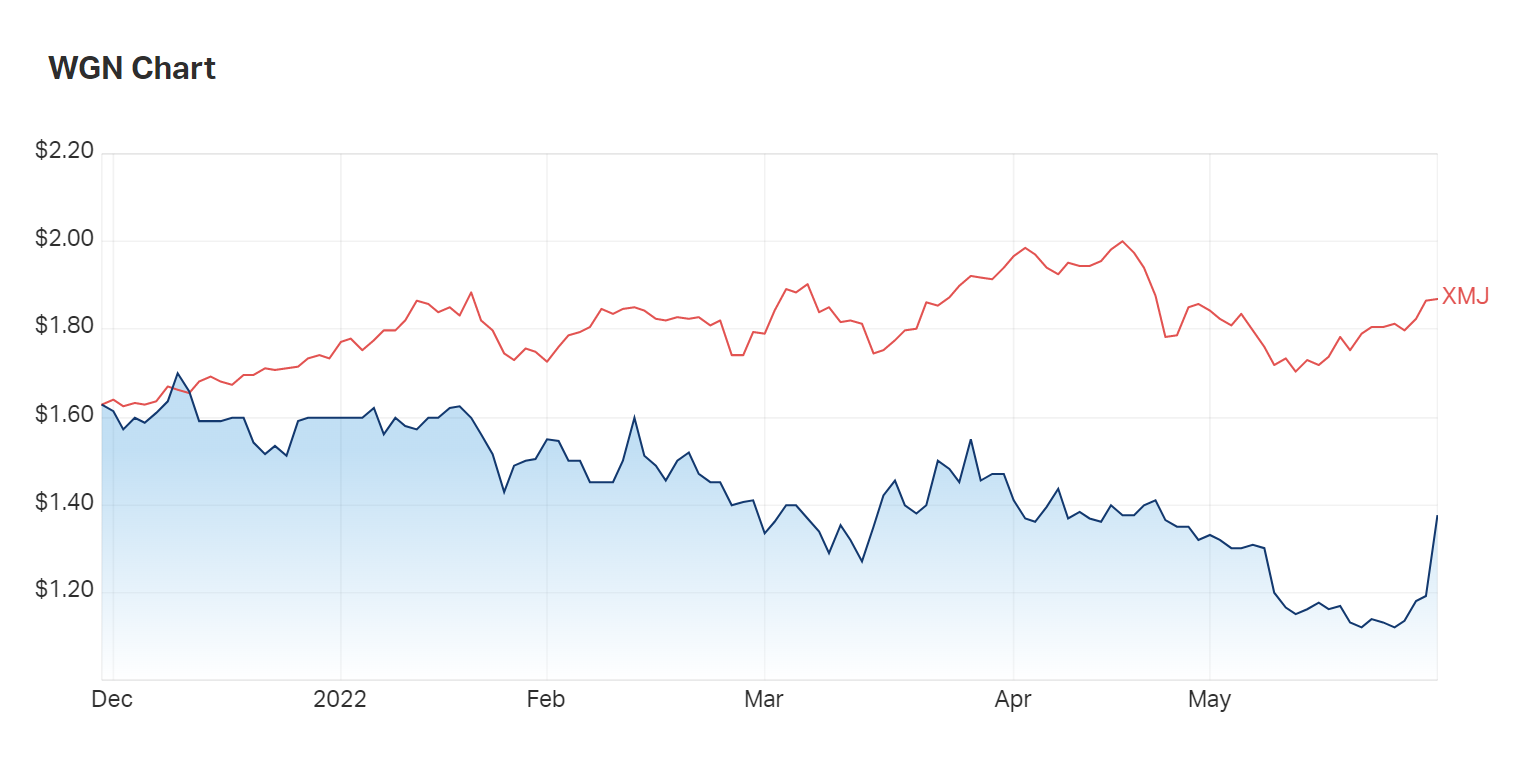 The shape of Wagners' three month charts versus the materials index