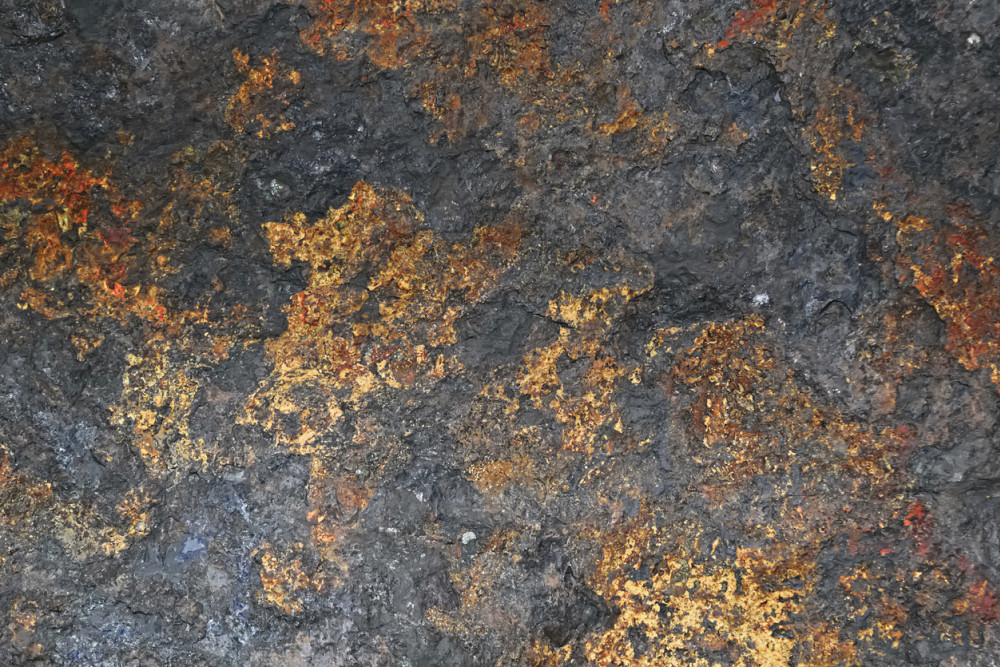 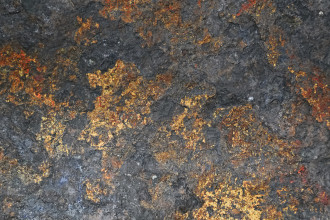 Soil samples and rock chips have been sent off to laboratories for analysis with results pending and the company's maiden drill run confirmed for the expected Q3 CY22 commencement date.

Additional field mapping was undertaken; the heritage surveys related to the creation of planned drilling access tracks through the project acreage.

Geological mapping data will be digitised and incorporated into datasets retained by the company so as to better define the location of key geological structures at the company's flagship development.

Geochem and rock chip results are expected no later than early July. Ultrafine Fraction (UFF) analysis will be conducted on the sample materials to define key iron-oxide-copper-gold exploration targets. 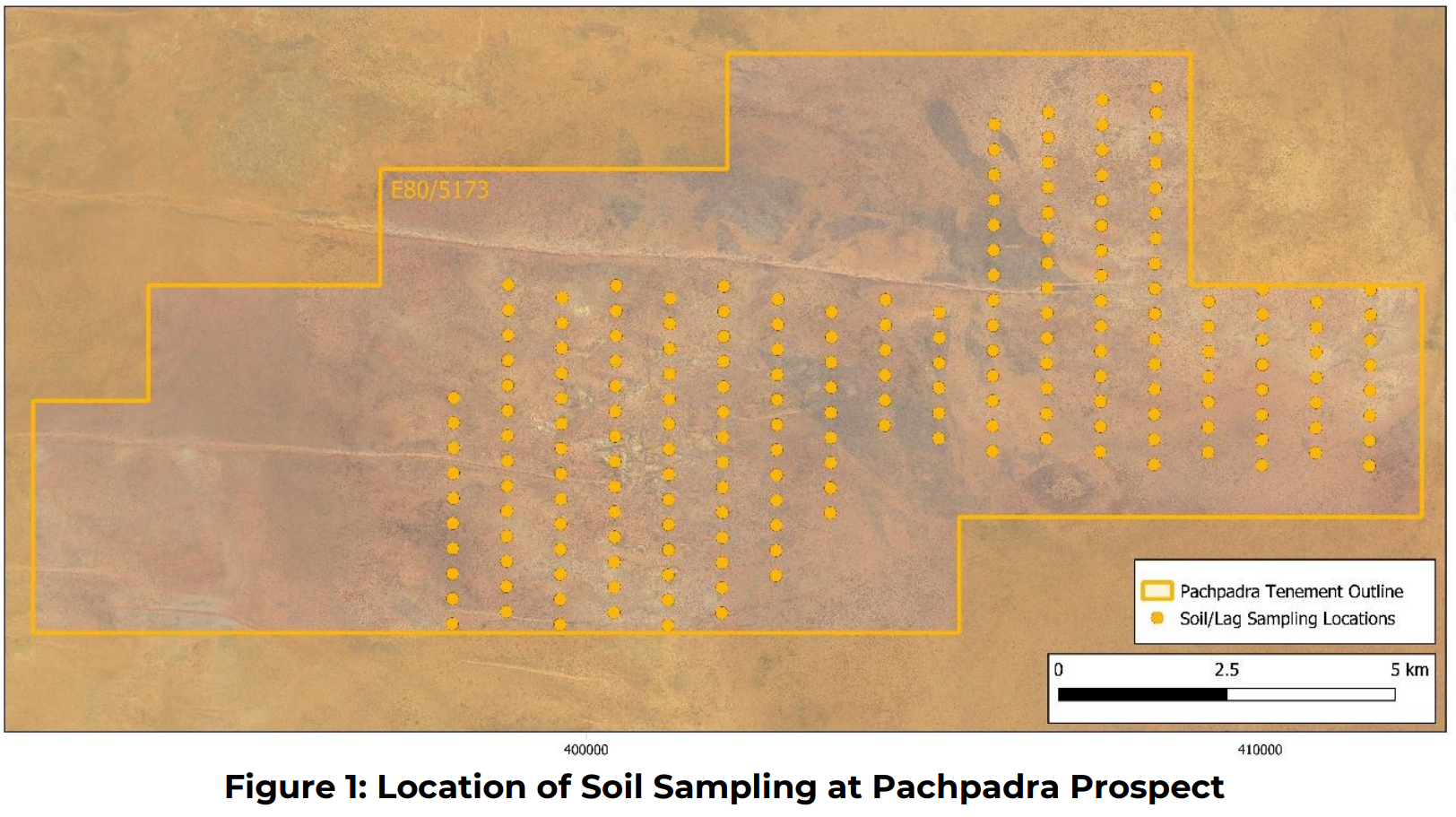 That asset was drilled in 2020 by Encounter Resources. Rio Tinto has also farmed into tenement landholdings in West Arunta contiguous with WA1 Resources' project.

A contractor for the maiden drill run is locked in with heritage surveys outlining access tracks awaiting final report and clearance.

The drilling program has been lodged with the Department of Mines, Industry Regulation and Safety. The company expects access tracks to be cleared and built no later than June.

WA1 Resources shares are flat in early morning trades and currently trading at a substantial discount to where they were only two weeks ago, at 18cps down from 22cps. 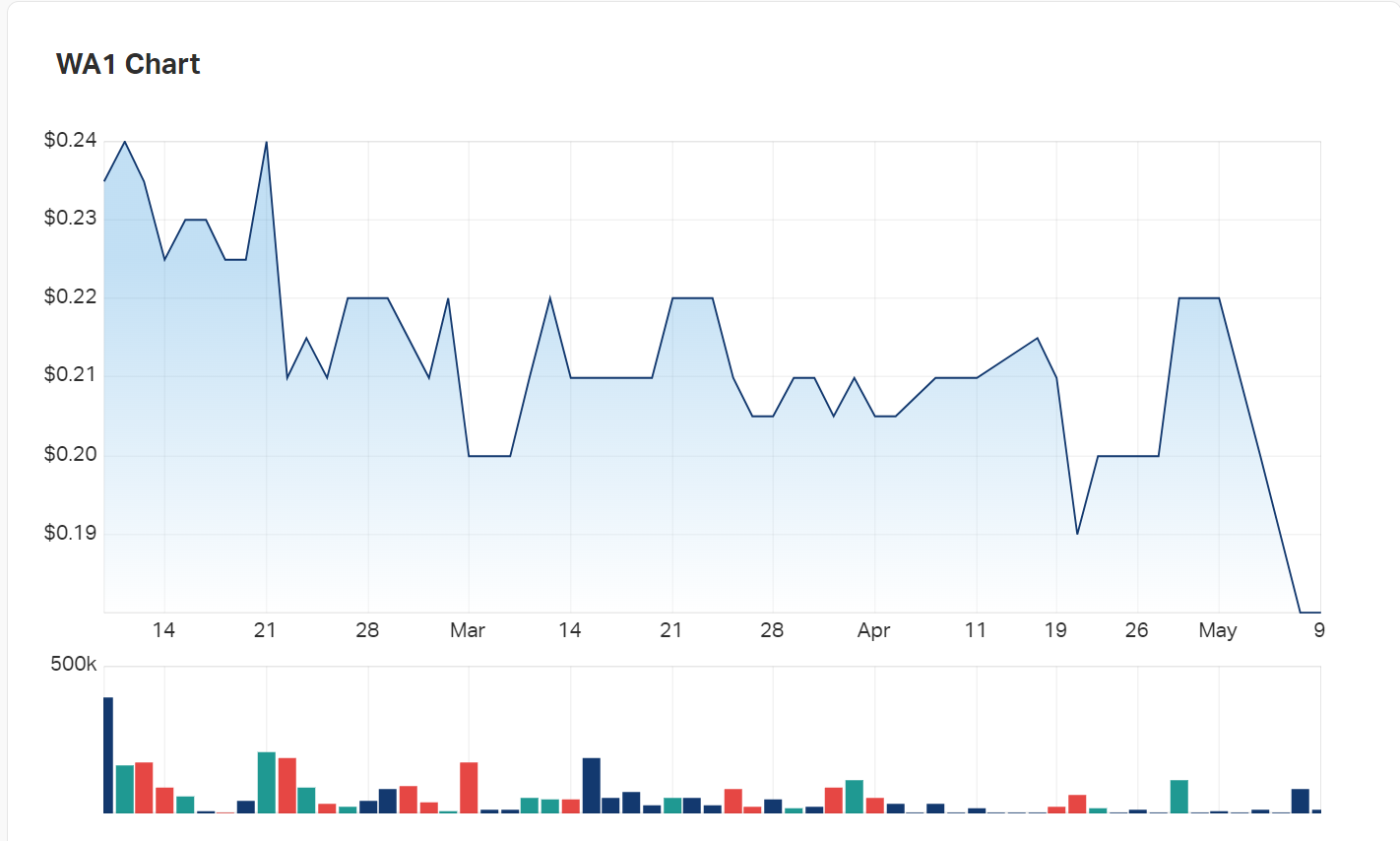 WA1 Resources was a Market Index client at the time of publishing. All coverage contains factual information only and should not be interpreted as opinion of financial advice.