WA1 Resources (ASX:WA1) has released its quarterly report for the first of the 2022 calendar year, highlighting its new applications for WA Exploration Licences (A)80/5752 and 5753 respectively.

WA1 Resources listed on the ASX in February; as at 31 March 2022, it had $4m in the bank and is carrying out ongoing heritage negotiations towards agreement related to its exploration permits attached to the Madura and Hidden Valley projects.

The two licences encompass five tenements separate from the company’s existing 100% owned West Arunta Project rights, where company geologists are aware of anomalies that indicate the possibility of gold.

Onsite the company’s West Arunta Project, within the Sambhar prospect, the company has last month identified geological anomalies via an airborne survey that suggests the presence of gold underground.

The Hidden Valley project is located within the Osmond Ranges, however, no drilling has yet been undertaken.

Madura Project to east of Kalgoorlie on par with HV

The company is deep in the cut with negotiations right now, as it sees a similar situation running parallel at its Madura Project located some 540km east of Kalgoorlie-Boulder.

The tenements contained within the Madura project boundaries were the subject of airborne geophys surveys in 2021 partially supported by the State of Western Australia.

Indicators for Copper-Gold source and host rocks onsite are confirmed in historical datasets, the company states. 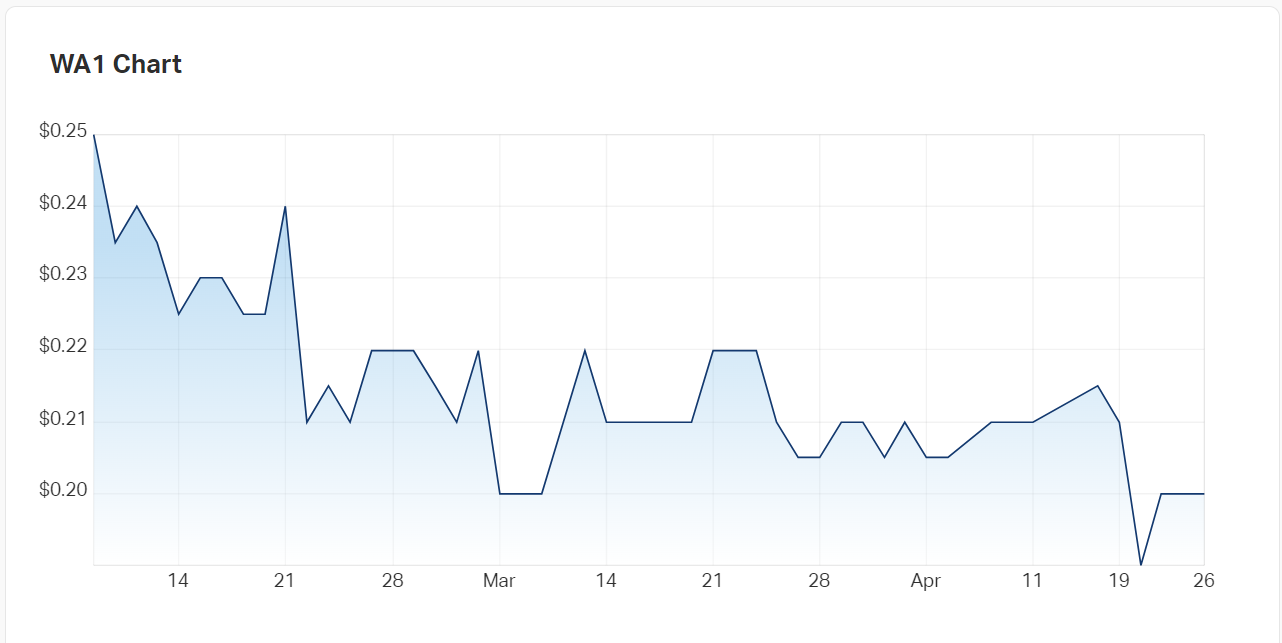