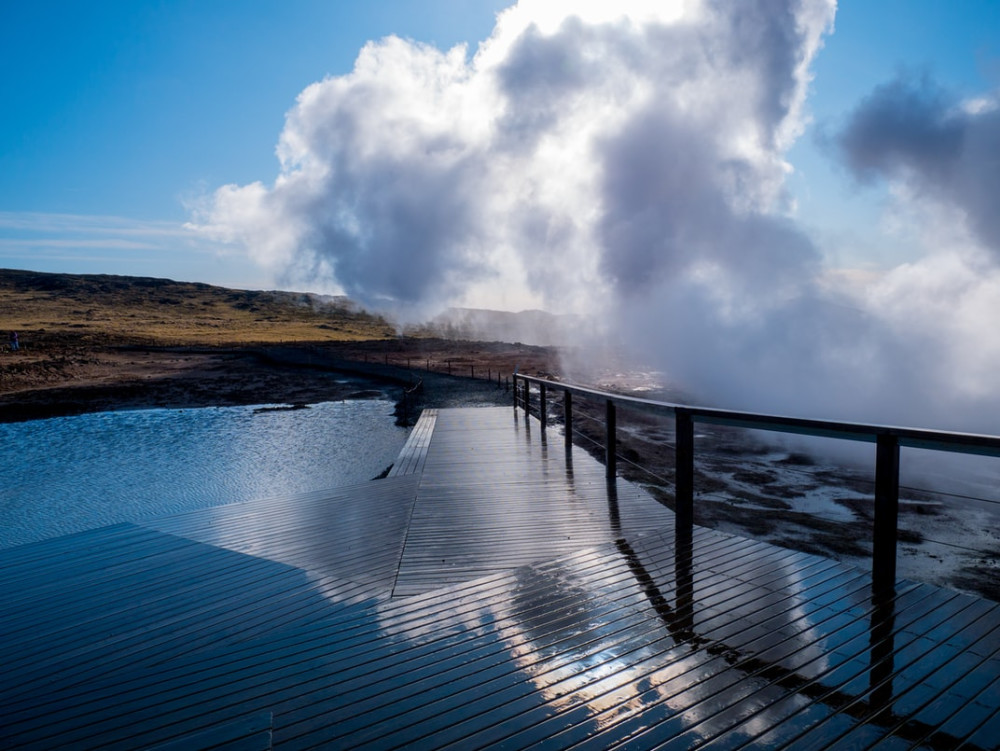 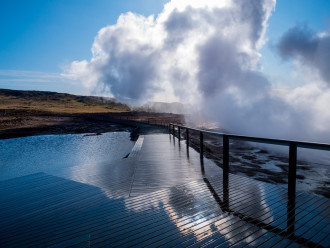 The acquisition will utilise a portion of proceeds from Vulcan’s recent $200m capital raise.

The Insheim plant currently pumps lithium-rich brine to the surface for renewable geothermal energy generation before the brine is reinjected into the reservoir. It is understood that the plant currently has the technical ability to produce a maximum of 4.8 megawatts of power, enough to power approximately 8,000 households.

Interestingly, the plant is a revenue generating asset, having reported sales of 5.8m euros for the financial year ending 31 December 2020.

Vulcan is expected to take over the plant from 1 January 2022 with intentions to expand and modernise the new asset. 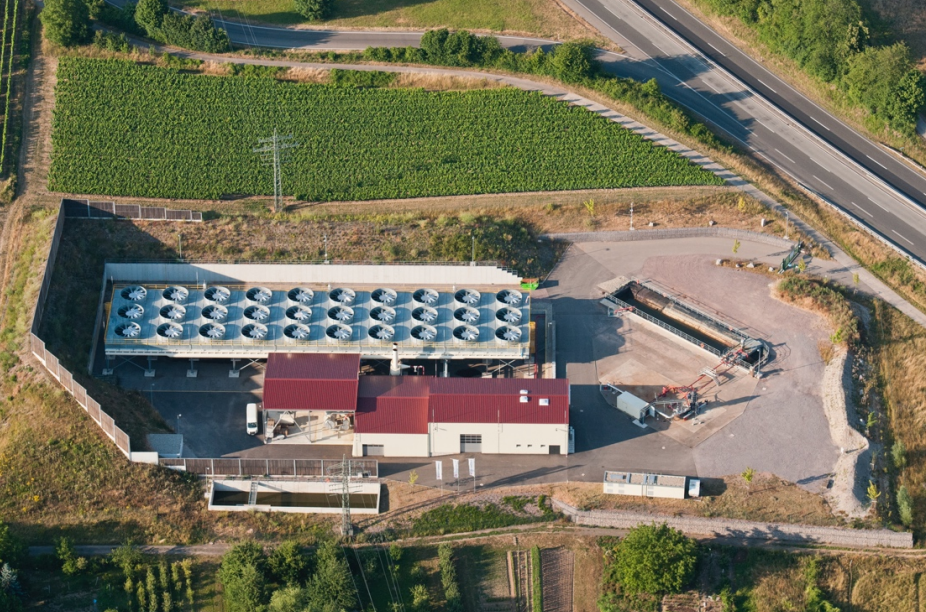 “We will capitalise on our local knowledge and expertise to continue to make a positive contribution to the energy transition in the region, while discussions with multiple local stakeholders to provide renewable heating to communities and renewable power to the German grid are ongoing,” he added.

In addition to the acquisition, Vulcan executed a 20-year brine offtake agreement with geox GmbH.

The agreement enables Vulcan to purchase and extract lithium from geox, and return it to its plant for re-injection.

Subject to financing and drilling of a re-injection well, the offtake is forecast to start in December 2024.

The acquisition and brine offtake agreement has given Vulcan the confidence to potentially increase production to meet significant customer demand for its sustainable lithium.

Vulcan said it will look to include more project areas to expand production studies and hopes to deliver a Phase 1 Definitive Feasibility Study (DFS) in the second half of 2022.

Consensus recommendation is Strong Buy, and based on Morningstar's fair value of $12.71, the stocks looks to be undervalued at $10.89.