Austal is expected to start building the first vessel at its steel shipbuilding facility in Mobile, Alabama in 2023 and a further 10 vessels may be commissioned thereafter.

It’s understood the USCG’s 110 metre steel OPCs will be used on numerous missions, including law enforcement, drug and migrant interdiction, and search and rescue operations.

FY22 Earnings to be materially higher

Management noted that while awarded in FY23, the contract will positively affect some cost assumptions used to calculate Austal’s FY22 earnings (EBIT).

While not yet in a position to quantify the upside, management expects FY22 earnings to be materially higher than the previously forecast $107m.

Today’s contract adds to a myriad of shipbuilding programs for the US Navy and United States Coast Guard, including:

“The United States Coast Guard’s new Offshore Patrol Cutters are an outstanding opportunity for Austal USA to further demonstrate the shipyard’s new steel shipbuilding capability; based on years of proven construction experience through the delivery of the LCS and EPF programs for the United States Navy.”

Austal accepted fault and has undertaken to fix the defects discovered with its Guardian-class patrol boats, including a potential problem in the exhaust system. 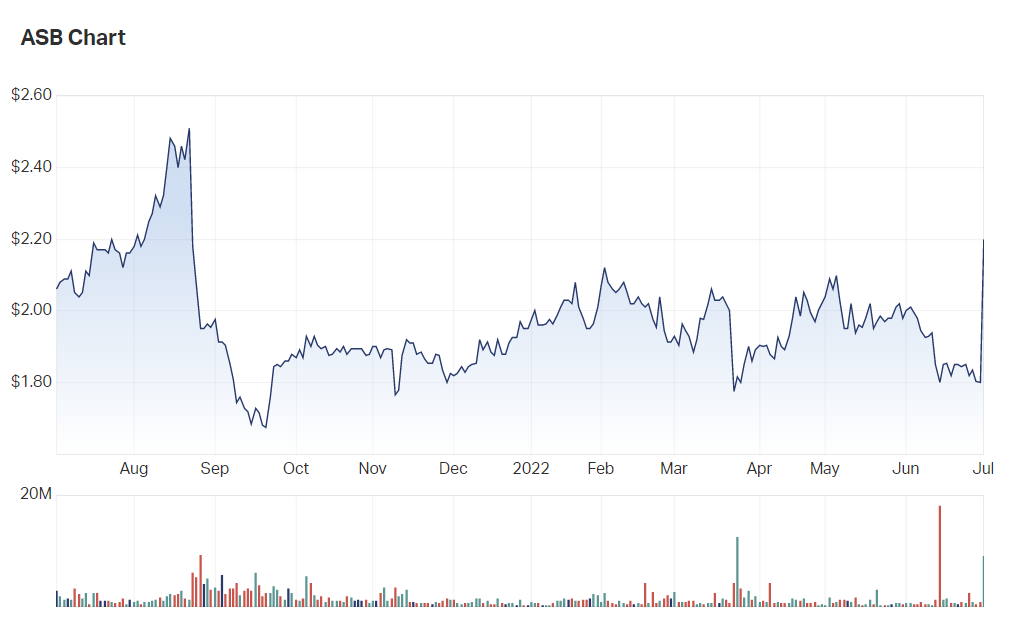 Consensus on Austal is Moderate Buy.

Based on Morningstar’s fair value of $2.29 the stock appears to be undervalued.

Based on the four brokers that cover Austal (as reported on by FN Arena) stock is currently trading with 0.9% downside to the $2.19 target price.