Shares in Boral (ASX: BLD) were up 5.79% at the close today after cement and building products group revealed it was returning $3bn in capital return after a slew of asset sales that netted $4bn in asset sales.

It’s understood that no shares will be cancelled under the Boral capital return, with shareholders retaining the same number of shares.

Due to be paid on February 14, a cash distribution of $2.72 per share to shareholders will comprise a $2.65 capital reduction, and a 7¢ per share unfranked dividend.

Given the magnitude of its stake in Boral, the Stokes entity will receive around $2.08bn.

After having progressively increased its holding to 69.6%, the Stokes family, via its Sydney-based Seven Group Holdings – operators of WesTrac - made a takeover bid for Boral last May.

The Stokes family is said to have been instrumental in encouraging the Boral board to exit the US before it gained control of the company.

After offloading $4bn in businesses, mostly in North America, Todorcevski expects the reshaped portfolio to help the group refocus on strengthening the performance and profitability of the core Australian construction materials business.

In July, Boral sold down the larger of its US building products business, comprising roofing, stone, and windows operations, to Westlake Chemical for $3.1bn.

Boral will be reporting its HY22 result on Monday 14 February.

Boral is currently trading at a 5.9% upside to the $6.21 target price ascribed by the five brokers’ covering the stock (as reported by FN Arena). However, three of these brokers have not updated their coverage since August 2021. 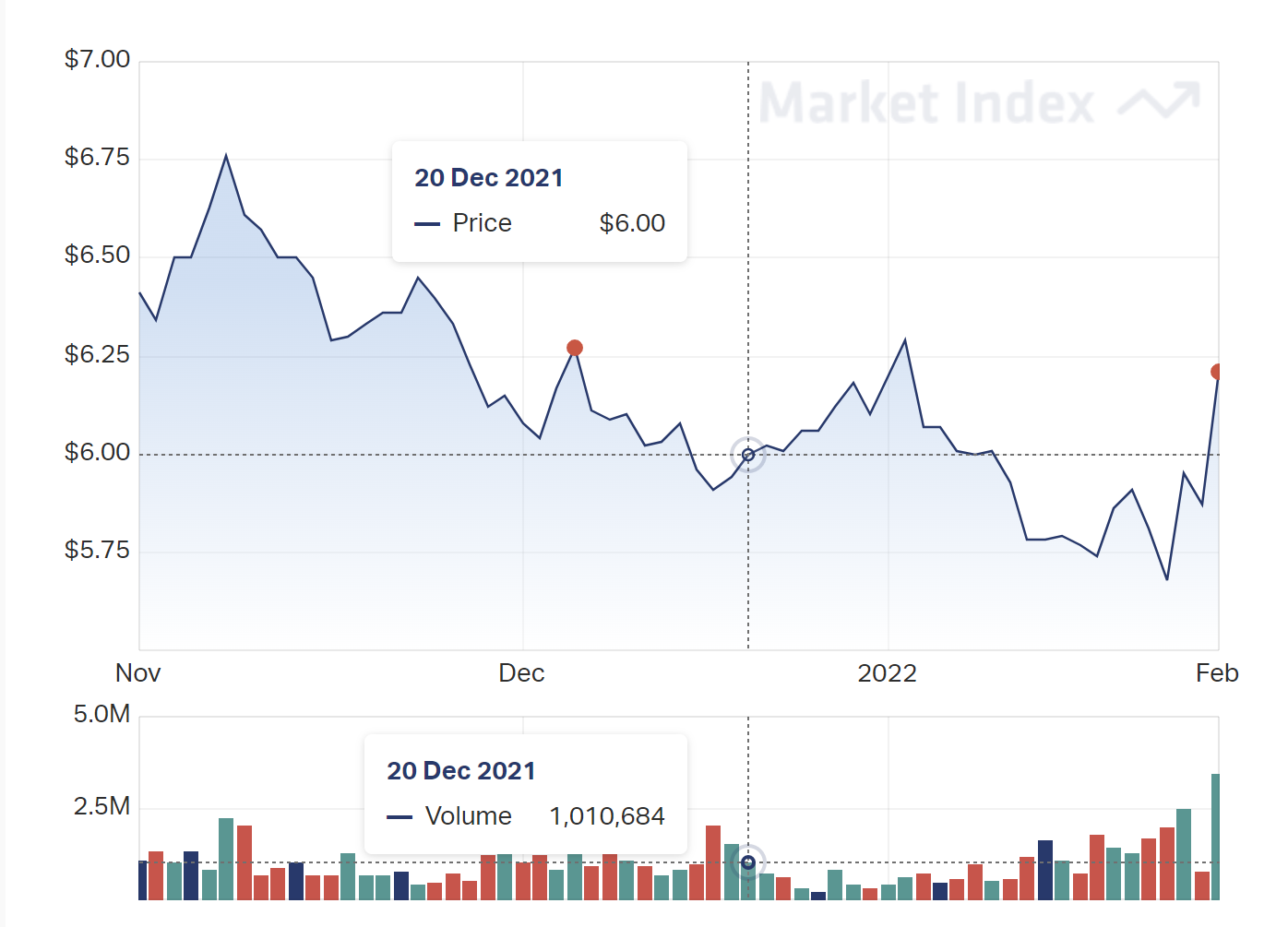