A breakthrough year for uranium stocks, what's next? 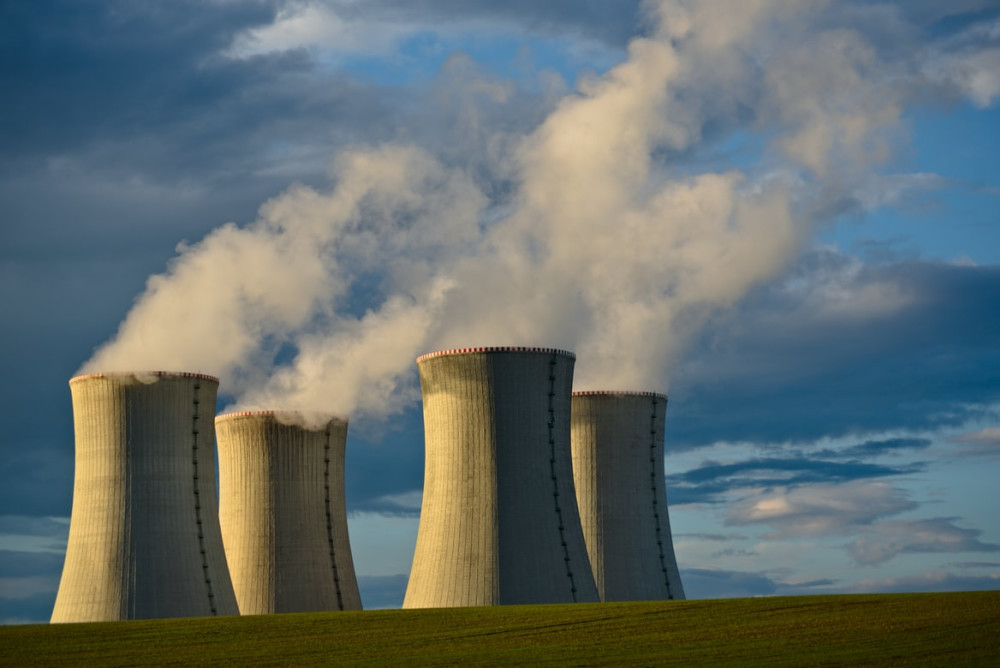 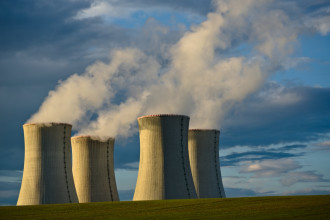 Uranium spot prices rose to multi-year highs, countries stepped up commitments towards nuclear programs and a Canadian fund began squeezing the market after accumulating almost a third of the world’s annual supply.

As a result, every ASX uranium stock at least doubled this year. 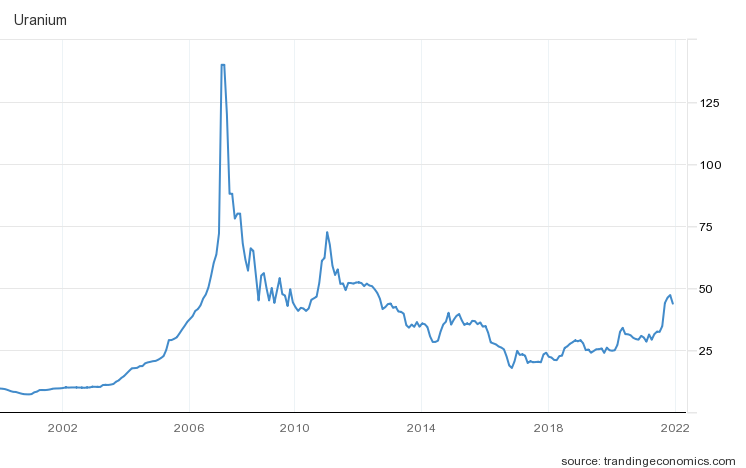 Uranium quickly became a lucrative industry and by late 2006, more than 200 ASX-listed companies dabbled with uranium, compared to 34 in the previous year.

Coinciding with the Global Financial Crisis in mid-late 2007, uranium stocks began to roll over. In the 12 months to December 2008, the valuation of ASX uranium stocks plunged some 75%.

The uranium market was heavily oversaturated and spot prices plummeted to around the US$50/lb mark by 2010.

But a looming catastrophe would drive a decade long bear market for the energy metal.

In February 2011, a 9.0 magnitude earthquake - the most powerful earthquake ever recorded in Japan struck off the country's eastern coast. The resulting tsunami killed upwards of 15,000 people and flooded the Fukushima nuclear power plant, sparking a severe nuclear disaster.

The disaster led to a shutdown of every single nuclear reactor in the country and changed the world's perception of nuclear energy.

The bitter taste towards nuclear power would see prices drift to lows of US$18/lb by November 2016.

A Canadian fund by the name of Sprott Asset Management stepped into the uranium scene in April 2021.

Sprott’s Physical Uranium Trust (SPUT) existed for one and only one reason.

To accumulate and store physical uranium as a long-term investment.

By December, the fund was holding 41m pounds of uranium, almost a third of the world’s annual supply or enough to power France for one and a half years.

When Sprott launched its fund in July, the price of uranium was around US$30/lb. Uranium prices briefly hit 9-year highs of US$50/lb in September. Now, trading around US$43/lb.

Sprott believes a new uranium bull market is underway, emerging out of a protracted bear market. 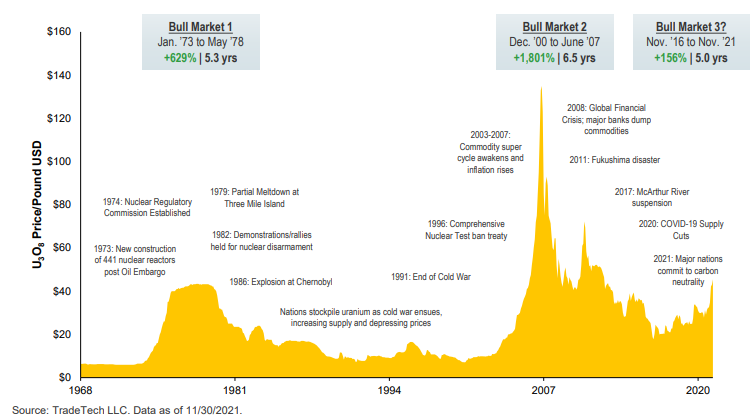 Beyond Sprott's aggressive uranium purchases, it pointed to a growing production/demand imbalance and future utility contracting as primary price drivers.

Uranium bulls will continue to have their eyes locked on Sprott and its buying activities.

In November, Sprott filed an amendment to its base shelf prospectus, raising its financing limit from US$1.3bn to US$3.5bn.

Cannacord Genuity provided an update on the news, saying “as a result of the announced upsize, SPUT now has ~US$2.5bn of potential future buying power,” adding that “we expect these purchases to be supportive of higher uranium prices.”

“We believe the size of today’s upsize reflects management’s confidence in its ability to successfully list the Trust on the NYSE sometime in 2022 … we continue to view the NYSE listing as a key catalyst, as it is expected to drive additional demand and liquidity.”

According to the International Atomic Energy Agency, there are currently 442 reactors operating globally. The United States, France, China and Russia account for just over half that figure.

Looking ahead, Asia in particular is a big driver of future uranium demand. China has plans to build at least 150 new reactors in the next 15 years, more than the rest of the world has built in the past 35. India plans to triple its number of nuclear power plants to 72, while Japan has plans to restart mothballed reactors after the Fukushima incident.

Europe comes in second place with 15 plans already in construction.

In 2020, uranium miners produced some 56,287 tonnes of uranium oxide concentrate, representing 74% of the world's annual requirements, according to the World Nuclear Association.

At the same time, the nuclear agency forecasts world nuclear capacity to grow between 354 GWe in a low demand case and about 626 GWe in a high demand case by 2024.

This is against a backdrop of considerably lower global uranium production as record low prices have suspended production at several major mining companies and paused exploration expenditure.

Uranium spot prices have dwindled from September highs of US$50/lb to US$43/lb.

While uranium demand is taking shape, it appears like near-term gains have primarily been driven by the Sprott-initiated price rally.

The dependency on Sprott alone could make the uranium markets vulnerable to a correction.

Another factor to consider is that not all countries are on board with nuclear energy.

Germany is due to decommission three of its nuclear reactors by the end of 2021 and Belgium's existing reactors are to be shut down under a law passed in 2003.

There is always the risk of a 'black swan' nuclear incident that could once again deter the use of nuclear power.

The ASX is littered with uranium explorers with market capitalisations ranging between $50m to $600m.

Boss Energy and Paladin Energy are arguably the most advanced uranium plays on the ASX.

Boss Energy received an outperform rating with a $3.00 target price, representing a 39.5% upside to today's prices.

While Paladin Energy was also viewed to outperform with a $1.00 target price, representing a 20.5% upside to today's prices.

Macquarie believes the rise of ESG alongside physical purchases from investment funds will continue to support uranium spot prices.