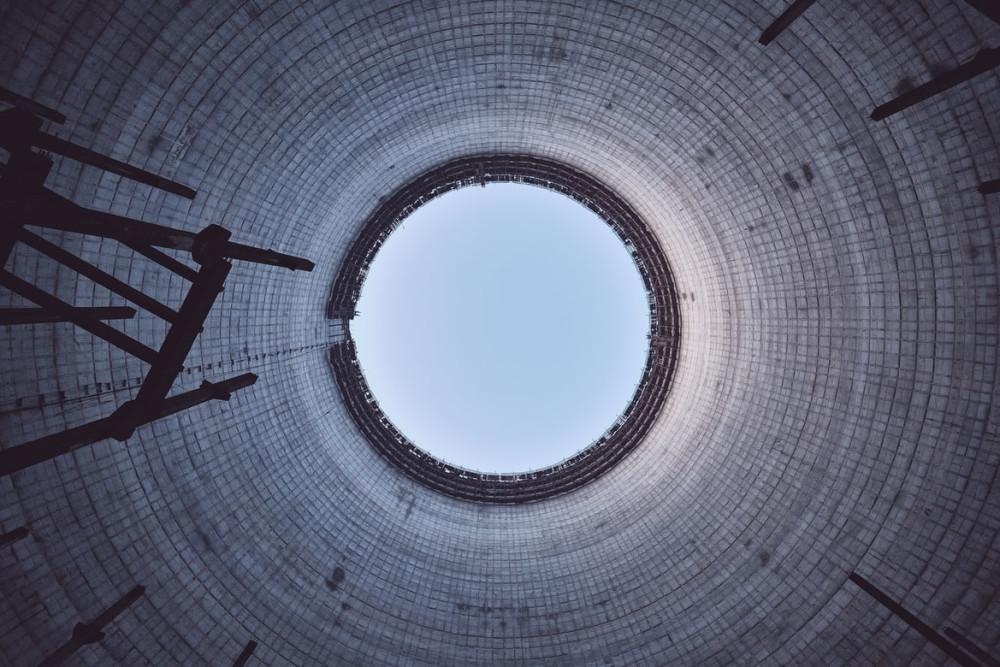 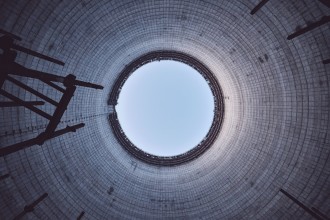 Uranium spot prices have rallied to the US$60/lb level - a price point widely viewed as the ‘incentive price’ to which new supply might begin to come online.

Aura Energy (ASX: AEE) raised $8.8m to fund a planned resource enhancement program and commencement of engineering works. The company plans to make a final investment decision in the fourth-quarter of 2022 for its Tiris Uranium Project in Mauritania, Africa.

Bannerman (ASX: BMN) raised $40.7m to support a Definitive Feasibility Study and Front-End Engineering and Design (FEED) works for its Etango-8 mine.

The average discount for new shares across the four capital raisings was 18.5%. The companies on average fell -7.4% on the day the trading halt to raise funds was lifted.

So far, only Vimmy Resources has managed to climb back above its pre-raised share price.

Just 12-months ago, uranium prices were hovering around the US$30/lb level. A price point which was hardly encouraging for explorers to advance later-stage activities such as feasibility studies or early-development works.

Investors might want to observe the recent trend in uranium companies raising capital. Are there any other candidates that might need to raise capital to fund project activities or milestones?

Another interesting point has been raised by Boss Energy, where the company did not want to commit to long-term off-take agreements in a rising price environment.

“Boss anticipates that committing to long-term contracts in the current rising uranium price environment would adversely impact the long term upside potential of Boss and we intend to wait for further increases in contract prices before making any offtake commitments,” said Managing Director Duncan Craib.

President Vladimir Putin has hit back at the US, considering halting uranium exports to the US. Russia plays a relatively small role in uranium mining, with a market share of circa 6% in 2020, according to the World Nuclear Association.

The way sanctions play out could be a near-term catalyst for uranium prices.