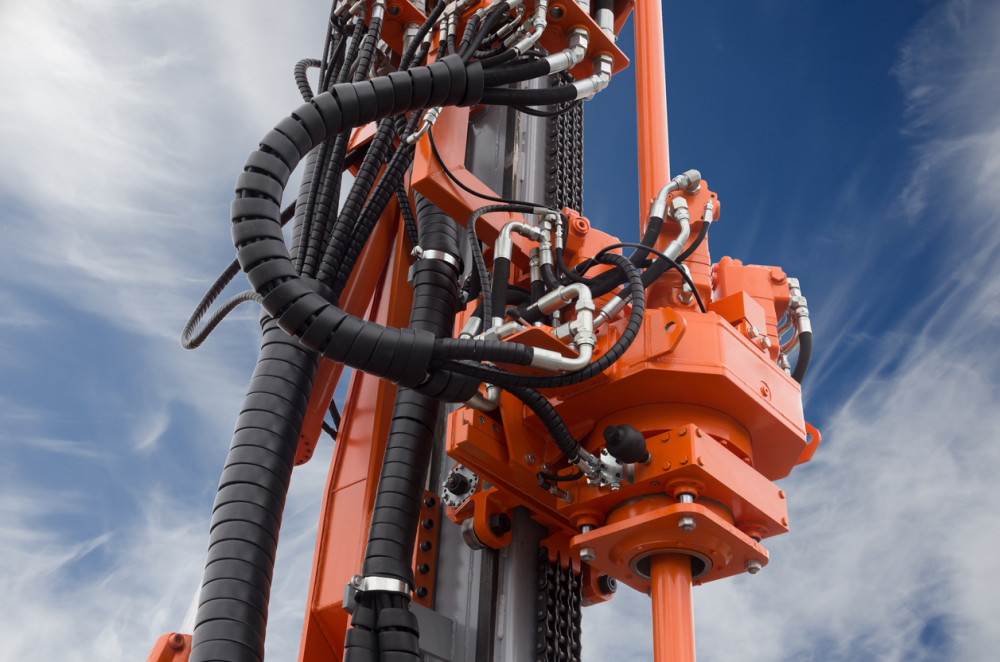 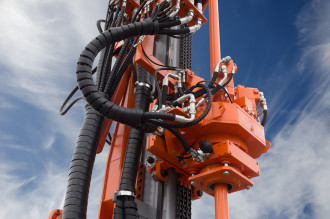 The partnership intersected 60m of gassy coal in SL-1 and terminated at a total depth of 675 metres.

Broken down, the company intersected 44.4m in the upper coal seam, and, a further 15.5m in the lower seam on-site.

A Drill Stem Test (DST) and Injection Fall Off Testing (IFOT) of targeted coal intervals has been completed and the company now awaits further results from those two tests to provide analytical certainty on natural gas reserves discovered on-site.

Snow Leopard-1 stands as the maiden well in TMK Energy’s drill run in the Nariin Sukhair area of its Gurvantes project.

Snow Leopard-2 to be spud next week

The company will now proceed to drill Snow Leopard-2 using the same drill rig that spud and completed SL-1. Snow Leopard-2 is some 5km to the east of SL-1.

SL-2 is to target the same coal formations as SL-1 and is expected to take four weeks from spud to completion. TMK Energy notes it has picked up valuable experience through drilling SL-1 with regards to drilling the Gobi Desert for CSG targets, and this will optimise operations on-site the SL-2 location.

The SL-1 drill site is to be “rehabilitated in accordance with local requirements,” the company notes, before the second well in a four-well program is spud next week. 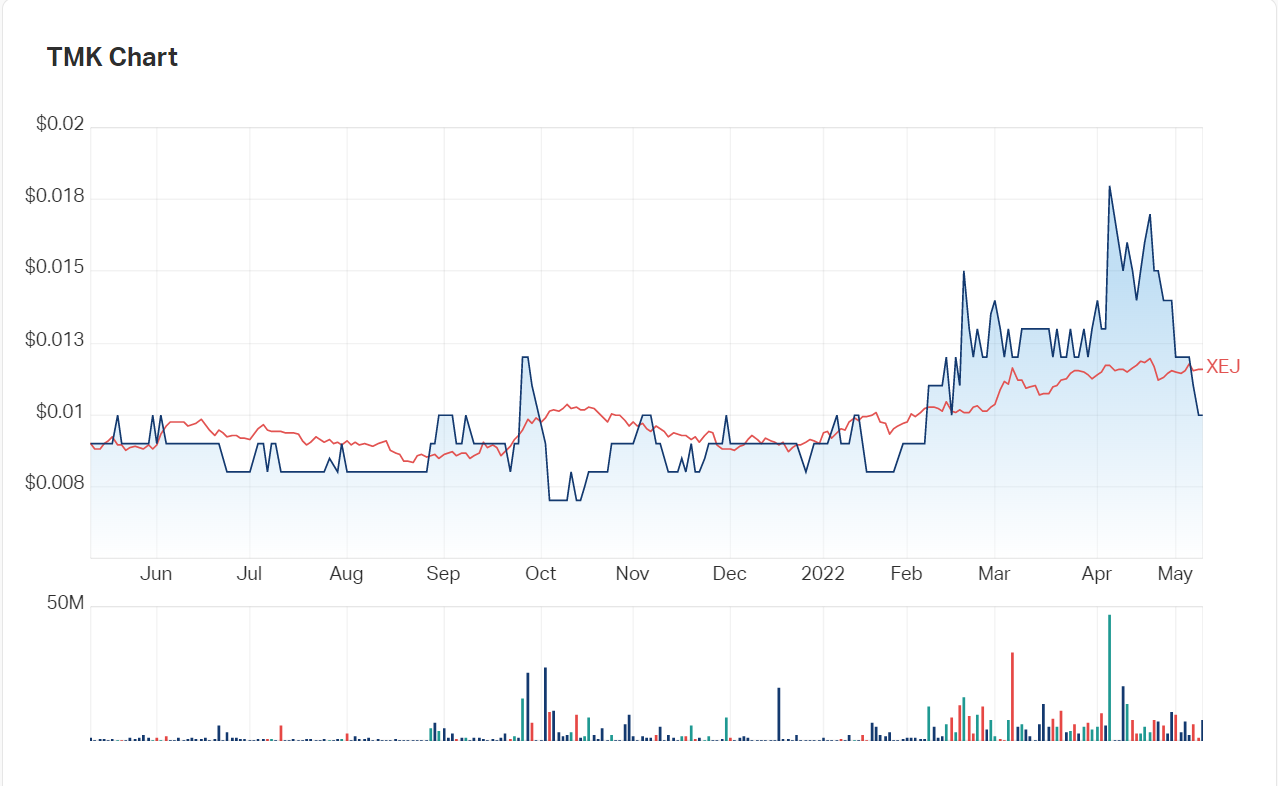 TMK Energy was a Market Index client at the time of publishing. All coverage contains factual information only and should not be interpreted as opinion of financial advice.