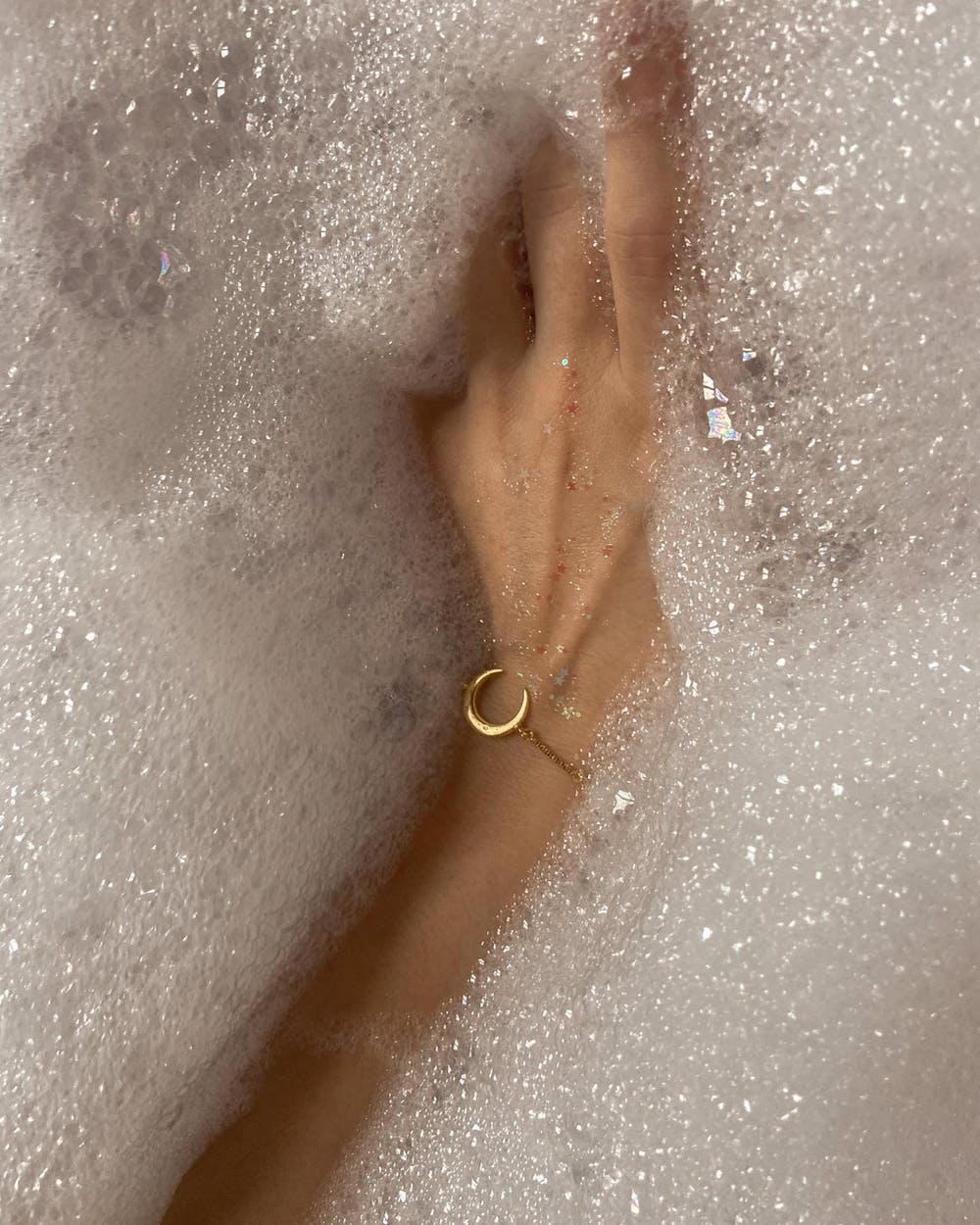 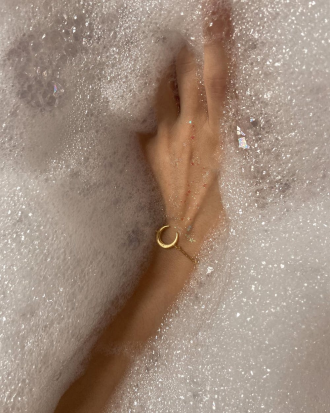 Given that traders have an eye for an opportunity when they see it, stocks that move rapidly at the open, aren’t always able to hold those gains at the close.

Here's a snapshot look at three entirely different stocks that experienced early rapid gains today: But did they all manage to close higher?

Subsidiary of recruitment stock GO2 People (ASX: GO2) was up 11.43% at the open today after announcing that an exclusive services arrangement has been secured with the Advanced Traffic Management group of companies (ATM) for the supply of recruitment, labour hire, traineeship and training services.

However, an hour out from the close the provider of vertically integrated recruitment had given up most of the early gains.

The recruitment and labour hire supply of the traffic management workforce for ATM will include Human Resources, Injury Management, OHS and Payroll functions.

Based on ATM’s projected labour requirements through to 30 June 2023, GO2 estimates that the labour hire component of the Services Contract with ATM could represent approximately $22m in new revenue in the first year alone.

“During the last 18 months we have been working hard to create a service offering that enables us to truly partner with our key clients to support them to build their workforces.”

The ATM partnership is a great example of this, where we can support clients with all four key Business Units within our organisation, to help them achieve their growth plans.”

Perth based junior explorer, Caspin Resources (ASX: CPN) share price was up 37.50% an hour out from the close after announcing “significant zone of nickel-copper-PGE mineralisation” at “Yarawindah Brook’, while Greentech Metals (ASX: GRE) intersected high grade copper and zinc at ‘Whundo’.

Caspin Resources (CPN) has received results from the first hole drilled at the XC-22 prospect within the Yarawindah Brook PGE-Nickel-Copper project in Western Australia.

The lower PGE-rich horizon has a stratigraphic correlation with historical drill holes.

Based on the company’s assessment, the PGE-rich horizon has at least 200 metres of continuity down-dip which it described as a ‘very significant breakthrough’ for the project.

CEO Greg Miles described the result as “captivating result” with the company having taken a major step forward on the pathway to discovery.

We’ve confirmed significant nickel and copper sulphide mineralisation at shallow depths associated with the AEM anomaly that stretches over 700 metres. Mineralisation is open in all directions and is an exciting target,” he said.

“The lower PGE-rich mineralisation is probably even more enticing. This is the first time we’ve been able to demonstrate continuous PGE mineralisation from surface into the basement rocks at potentially economic levels.”

Late February, Caspin intends to recommence drill testing at the XC-22 prospect to follow up on the latest results.

The company also plans to undertake ground electromagnetic surveys at the prospect, subject to crew availability.

Melbourne-based designer and manufacturer of high efficiency power rectifiers Rectifier Technologies (ASX: RFT) was up 118.6% an hour out from the close after receiving significant new purchase orders.

$27.9m in new purchase orders were from Tritium, for the supply of 35-kilowatt high-voltage and high-efficiency modular power supply units for high-powered DC electric vehicle charging.

Rectifier management regards today’s announcement as a significant milestone in the co-operation between Rectifier and Tritium, which commenced in 2017.