This time Pointerra rallies on $6.6m in new contracts 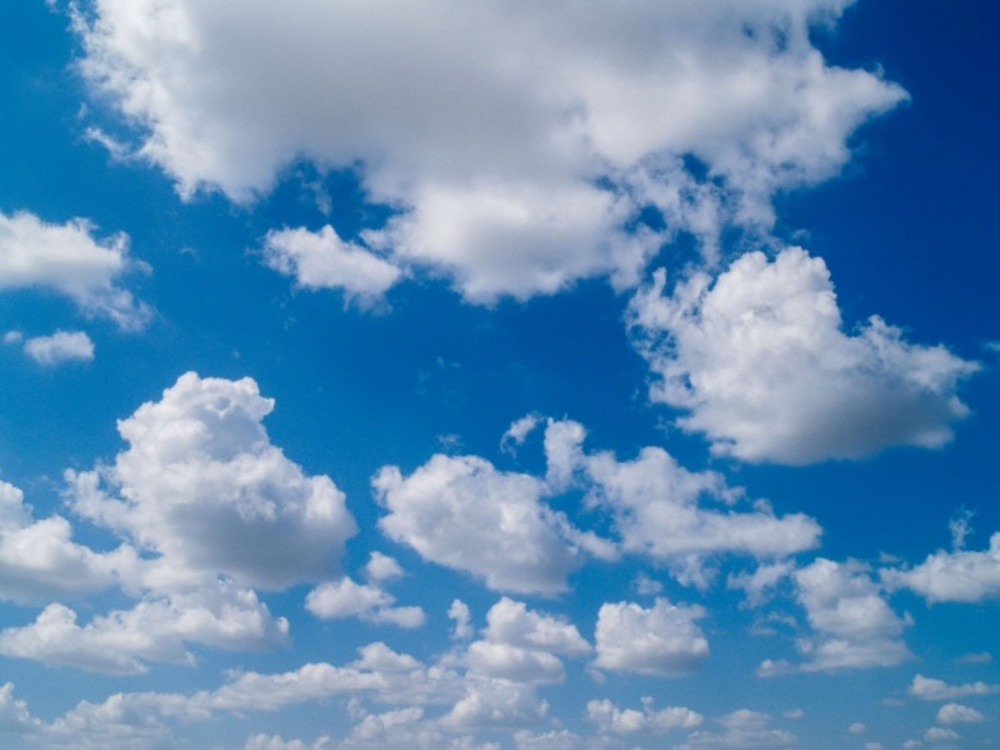 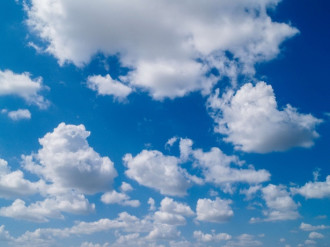 Pointerra (ASX: 3DP) shares rose by around 17% in early morning trade following revelations the cloud-based solutions provider had won $6.6m in contracts from new and existing US energy utility customers.

Today’s announcement follows a trading halt that saw the company’s share down 4.17% on its previous close.

The market’s reaction to today’s news stands in contrast to the indifference dished out to the company’s last major announcement four months ago.

Revelations last September that the company has won a number of contracts - including a $1.55m contract with Florida Power & Light across four projects – left the share price down 5.5%.

The company is expecting to update its annual contract value by the end of January.

Since the company last reported an annual contract value (ACV) run rate of $16.41m Pointerra has continued to add new customers and also generate growth in spend by existing customers.

Based on this growth and new contracts, there’s an expected uplift in the company’s US$ ACV run rate.

The company is expecting to update its annual contract value by the end of January.

“The company is confident that growth in new customer acquisition and spend by existing customers in these emerging sectors can begin to match the ACV trajectory generated by the energy utility sector.”