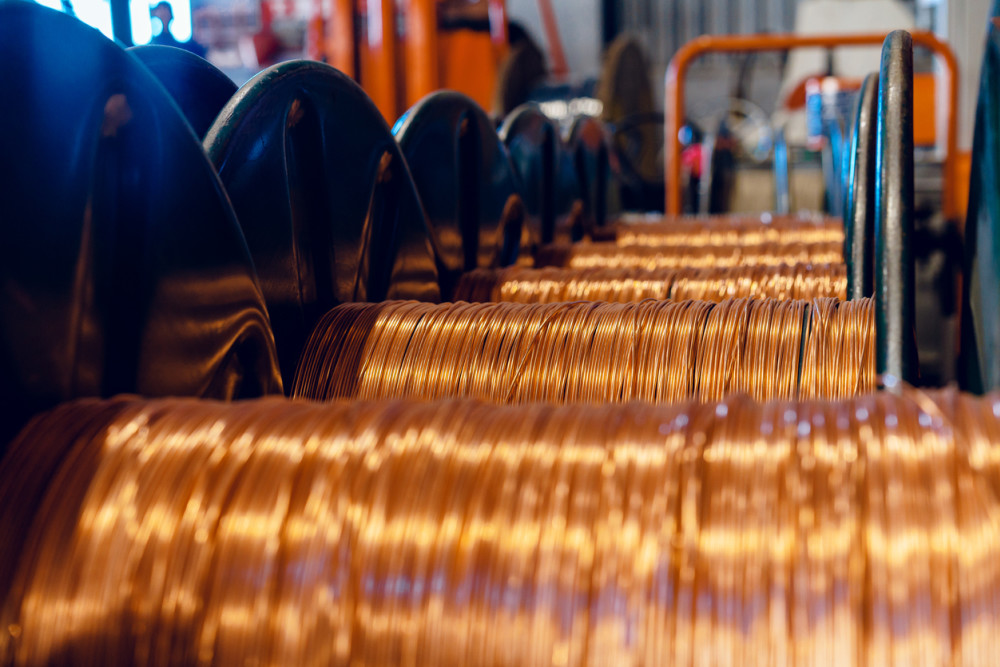 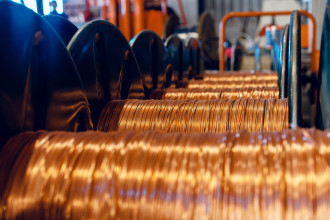 Culpeo Minerals (ASX:CPO) has been smashed out of the ballpark in late morning trades with an 80% jump in its share price.

Culpeo’s Lana Corina project, where the core was drilled, is located in the Coquimbo region of Chile popular for copper miners.

The company acquired an 80% stake in the project only months ago in March.

Whether or not the share price will sustain its newly met enthusiasm remains to be seen. It's worth noting today's results reflect a lower-grade copper than that encountered on the 6th of June earlier this month.

Also worth noting is that Culpeo’s share price spiked nearly first-thing after the morning bell. 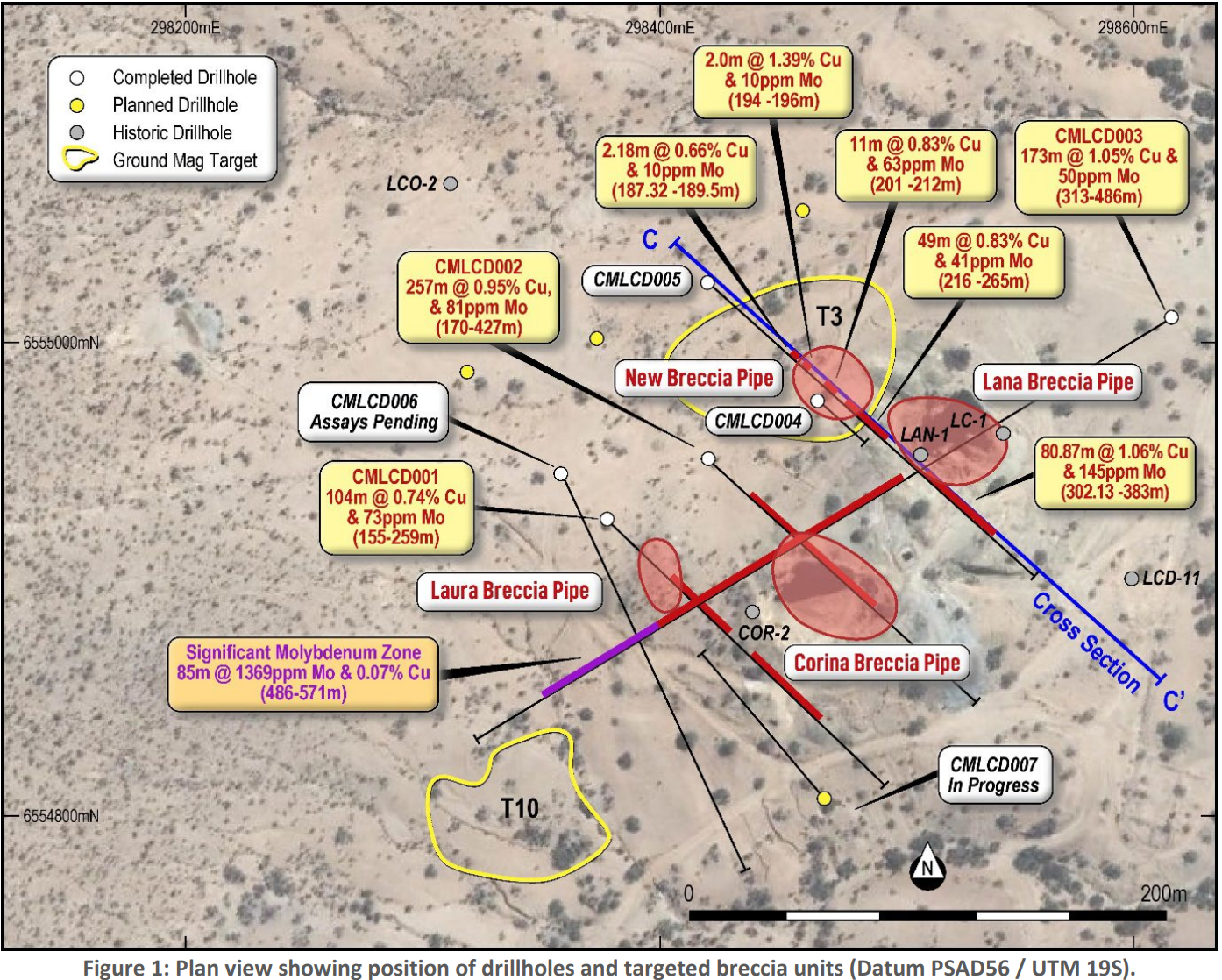 Through the latest drilling campaign, the company has also discovered a previously unrecorded copper target for future exploration.

Drill hole CMLCD005 was struck in the north-east sector of the project acreage, targeted after an earlier magnetic survey detected possible mineralisation underground.

That magnetic survey appears to have paid off.

The project is believed to be associated with a geological structure highly prospective for copper with dimensions of some 1,000m strike length and up to 400m wide.

Assay results for four drill holes have now been returned, with today’s fresh results demonstrating a clear interest from the market.

Given today’s results are from an area on-site previously unexplored and further out from the other drill holes, Culpeo is hopeful mineralisation extends further than thought.

The project is also prospective for Molybdenum.

Hoo boy: a look at Culpeo's last three month on the charts versus the materials index (XMJ)

What have Culpeo Minerals found in Chile?

The company is reporting two thick core intersections from drill-hole CMLCD005. The results are:

Medium grade copper generally sits between at 0.5% to 1.5% copper.

Anything over 1.5% is considered high grade.