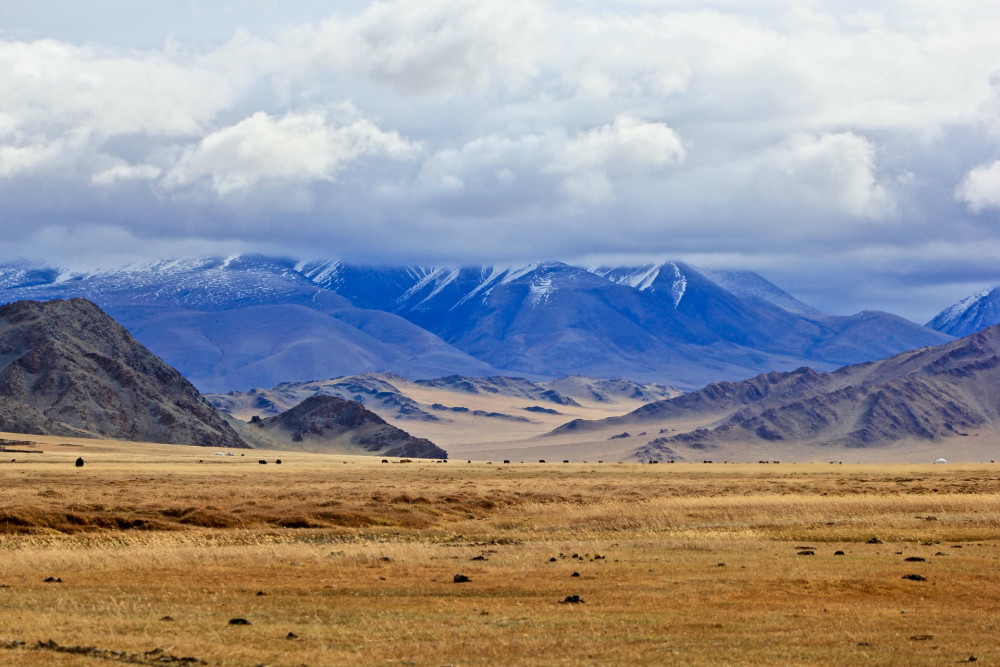 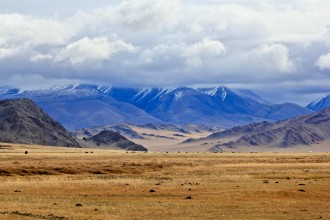 Talon Energy (ASX:TPD) through its Perth Basin partnership with Strike Energy (ASX:STX) has drilled a new well in the Perth Basin Cattamarra Coal Measures, Walyering-6, revealing a new gas discovery in the Cadda Formation with 4m of net pay at 2,683m depth.

On top of the new Cadda gas discovery, the partnership has also struck a 21m thick payload in the Cattamarra Sandstones.

Meanwhile, new production test results for Walyering-5 provide evidence suggesting a large connected gas field underneath the ground, a promising indication for the forward development of the Walyering gas field.

Strike Energy Limited holds 55% of the JV, and Talon Energy retains 45%; the project is in the boundaries of WA permit EP447. 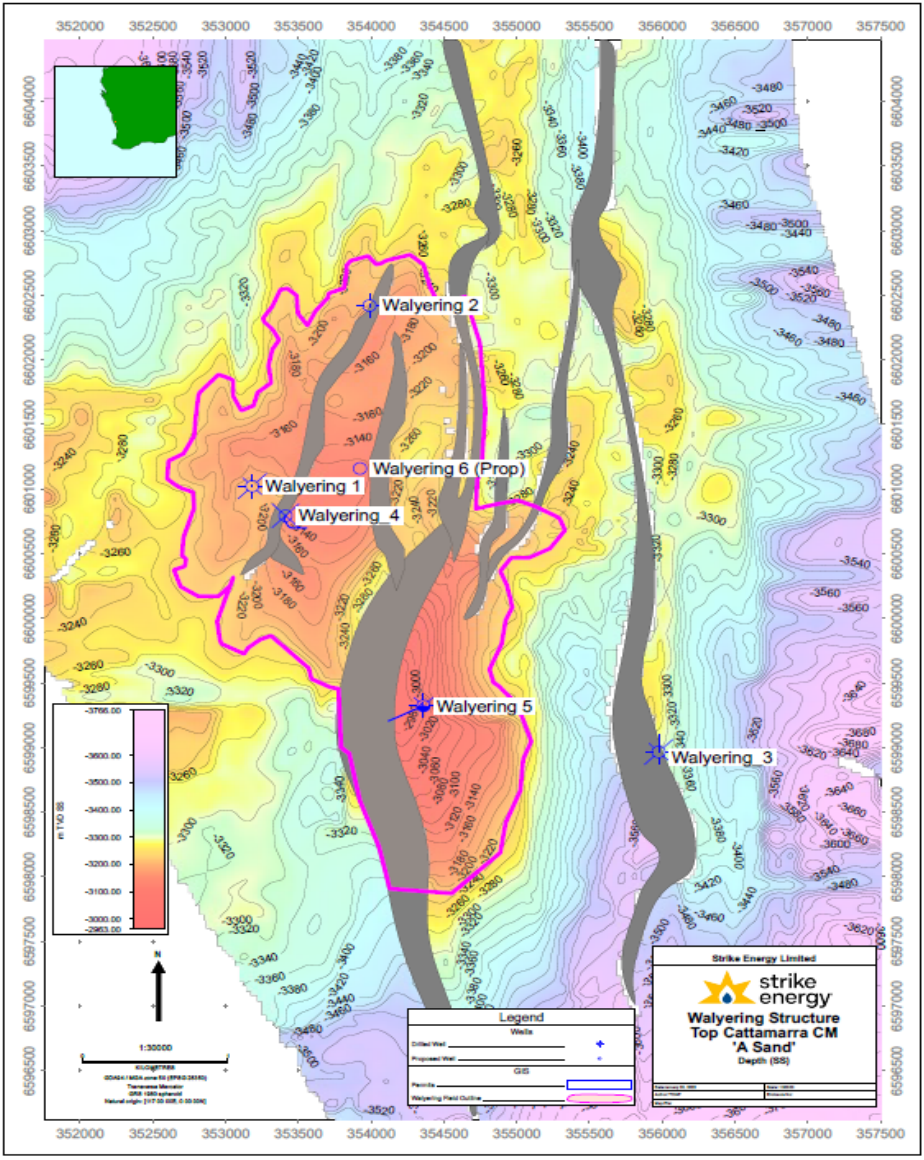 Map showing the location of Walyering-5

B & C Sands the key targets for the company

Gas bearing geology detected in the Cattamarra Sandstones are located mostly across the B & C Sands, with the A Sand returning low gas saturation (blamed on a breached seal,) and, the D Sand containing "immaterial" streaks of net gas pay.

Based on this, Walyering-6 will target the B & C Sands for future production testing of Walyering-6. Samples of gas from the newly identified Cadda Formation well will be sent to a laboratory for compositional analysis; the Cadda target will be included in the Walyering-6 flow test.

Investors will also be interested in looking across to Mongolia, where Talon Energy has commenced drilling its Snow-Leopard 2 well onsite the Gurvantes XXXV CSG project in the Southern Gobi.

That well is being spud alongside project partner TMK Energy (ASX:TMK). TMK Energy's share price is up 10% in post-lunch trades. The two Australian companies are two of a small handful of players active in the Mongolia region, both companies report a good standing with government resources officials.

SL-2 is underway as the results from SL-1 remain pending with the company confident gas contents will reflect the upper end of estimates attached to initial data.

Snow Leopard-2 is located some 5km to the east of SL-1. Talon Energy notes upon the completion of SL-2, a further two drill holes will be launched on-site "over the next 2-3 months."

After all four wells are drilled, data from the quad will be used to inform the design of a pilot well program intended to de-risk the asset and demonstrate the commercial potential of the development of gas resources on-site the company's mammoth Mongolian acreage.

Talon expects the pilot well program to launch in the second half of 2022. 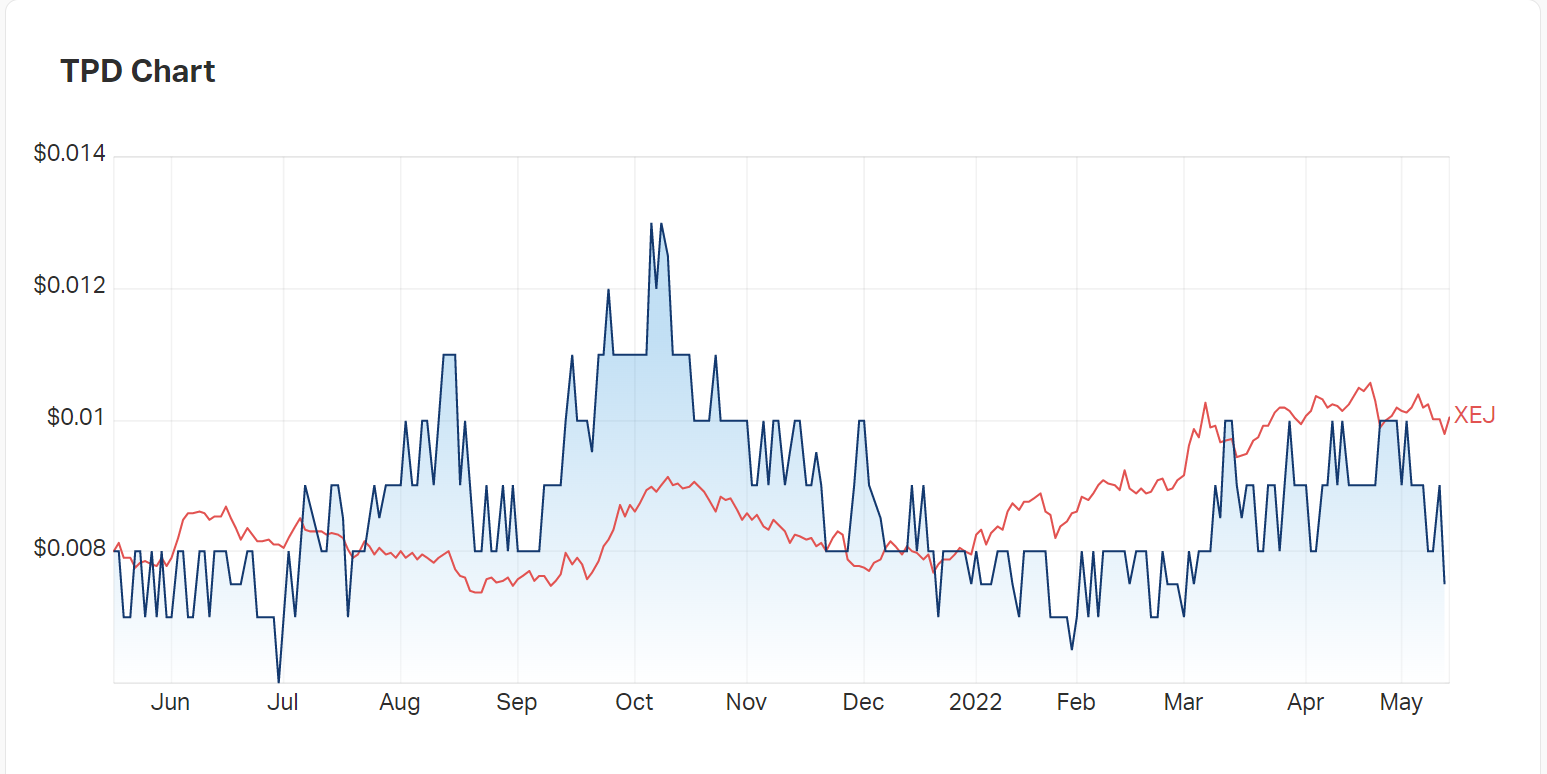