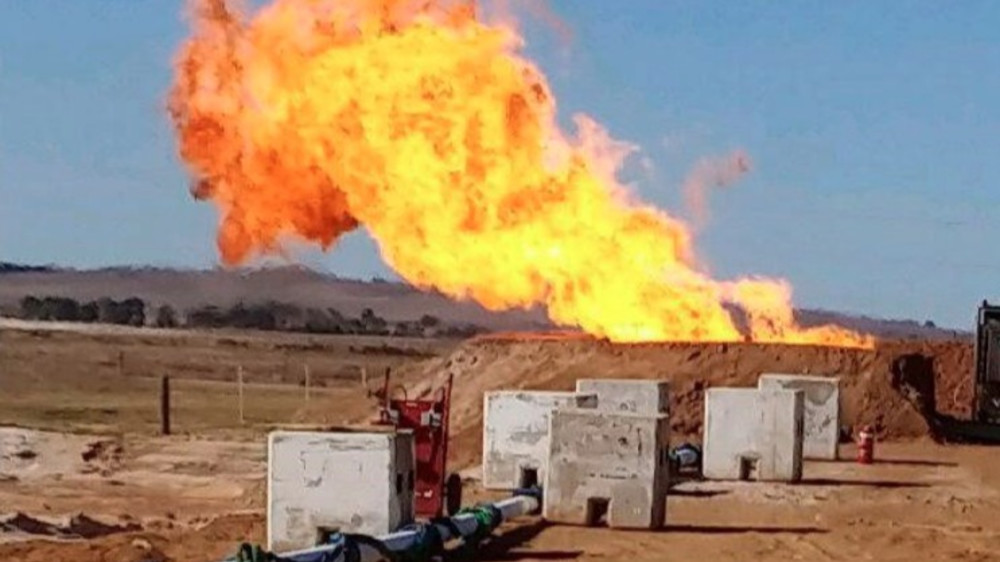 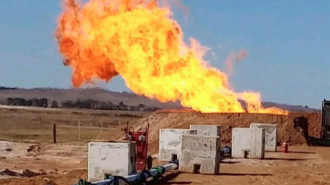 After a transformational year filled with numerous developments, including noteworthy gas discoveries, the management team of Talon Energy (ASX: TPD) is eager to highlight to existing shareholders’ and potential new investors, how the company’s rapidly evolving assets in Australia and Mongolia will underpin growth long-term value.

As the company’s most exciting near-term development, the joint venture opportunity at Walyering-5 is expected to be the first and amongst the cheapest Perth Basin gas to market.

After initial drilling success at Walyering-5 Well in December, the company has proceeded to flow testing. Early results from the D-Sands are encouraging with gas to surface last month, and with 3 more reservoirs to test, management expects to have further good news in coming weeks.

Meantime, Talon is expecting exciting news regarding its Gurvantes XXXV Coal Seam Gas Project. Drilling on the first of four core holes at the Mongolia-based project has commenced, and the company is looking forward to announcing permeability and gas saturation in the coming weeks.

Recent developments within both key projects coincide with the appointment early March of Colby Hauser as Talon’s Managing Director and CEO.

Hauser believes March 2022 marks the beginning of a very active period for Talon with drilling in Mongolia running in tandem with the upcoming testing program at the Walyering-5 appraisal well.

“Both projects potentially provide multiple catalysts for a substantial increase in shareholder value in the near term,” said Hauser.

“With a Final Investment Decision anticipated in the next few months at Walyering, Talon expects to soon transition to a low-cost, high value production company within 18 months”.

Exploration within WA's oil and gas rich Perth Basin, which extends south from the Southern Carnarvon Basin has already led to the discovery of 20 commercial oil and gas fields and numerous additional significant discoveries of varying size.

More recently, companies like Mineral Resources (ASX: MIN) and Norwest Energy (ASX: NWE) have made significant gas discoveries during drilling and testing of the Lockyer Deep-1 well , Talon reminds investors that these Kingia gas discoveries are by no means the only productive structures in the Perth Basin.

Jurassic wet gas plays throughout the Perth Basin have proved commercial and with advances in 3-D seismic, data interpretation and drilling the Perth Basin could yet again deliver significant volumes of gas. The Perth Basin is fast becoming Australia’s next major oil and gas hub with production set to overtake the Cooper basin in the next 5 years.

Talon is hoping that the company's joint venture (JV) with Strike Energy (ASX: STX) - Talon 45% and Strike 55% - at the highly prospective  Walyering field will emulate the success of some of Australia’s most powerful onshore gas discoveries within the in the Perth Basin in recent years.

Walyering is only about 180km north of Perth and more importantly, the field is near to established gas transmission infrastructure, providing rapid access to offtake. Interestingly, Walyering which is located on freehold farming land - where the reservoir pressure has been measured at five times the operating pressure of the Parmelia Gas Pipeline - sits within permit EP447 in the Perth Basin. 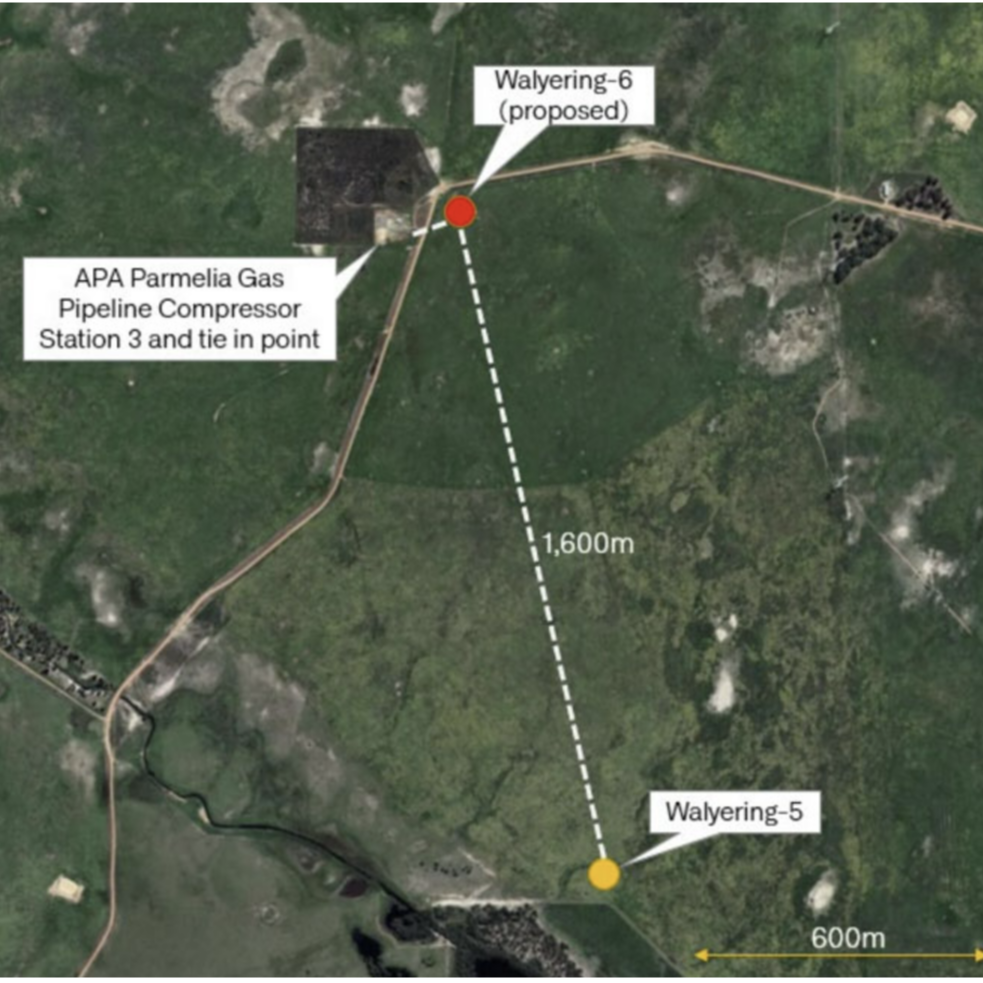 Hauser expects the joint venture to leverage off the knowledge Strike has obtained from its work on various appraisal and project development activities in the Perth Basin.

With equipment having arrived late February, the Walyering-5 flow testing – with preliminary activities now underway - is aimed at determining the commerciality of the reservoirs.

It is expected to result in an upgrade of the Project’s existing Prospective Resource to the Contingent category and booking of the company’s Maiden Gas Reserve.

Preliminary testing of the D-Sands has yielded a choke constrained flowing well head pressure of 2100 psia, with gas flowing through a 24/64” choke manifold constraining gas flows to approximately 7 mmcf/d. The D-Sands along with the other reservoir horizons will be re-tested with the full test kit arriving from Haliburton imminently.

Hauser believes the co-location of the Walyering gas field with transmission infrastructure, the high-quality gas, and the location on free-hold land, all combine for the potential to deliver gas volumes very quickly to the domestic market.

“It is an extremely exciting time for Talon’s investors with the commencement of the flow testing program at Walyering-5,” noted Hauser.

“Should the ongoing flow testing continue to meet expectations, we expect Talon will be able to book its Maiden Gas Reserve, a milestone event for the Company and its shareholders.”

Talon also expects Walyering to be “one of, if not the cheapest, gas to market projects in the Perth Basin.”

The JV partners are now investigating a production system capable of supporting up to 25 terajoules per day, potentially supplied by two wells from the main lobes of the Walyering gas field.

Meantime, Strike has secured the long lead items for the drilling of Walyering-6, which includes the provision of a rig slot on the Ensign 970 in Strike’s forward program.

Walyering-6 is located in the western lobe of the field updip of the Walyering 1 and 4 wells where gas bearing sands were encountered.

Ensign 970, the rig that drilled Walyering-5 has been scheduled to return to the permit for the drilling of Walyering-6, with the well expected to spud in May 2022.

On success, Walyering-6 will also be completed for future production operations. 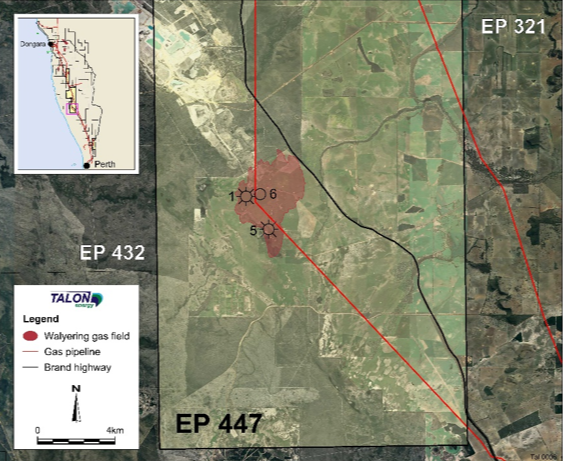 Following recent success at the Walyering gas field - which marks Talon’s first big hit in the Perth Basin - Talon and Strike are sufficiently confident they're on to a near-term cashflow opportunity (inside of 18 months), with the venture potentially undertaking a Final Investment Decision in the coming months.

Much of the JV partners bullish outlook comes from the confirmed presence of a high-quality, low CO2 (less than 1%) conventional gas accumulation.

In short, the JV partners expect the Walyering gas field to be low capex and fast development opportunity for Talon (and Strike) to monetise the asset.

The success of Walyering-5 has the potential to yield significant additional upside at the Company's much larger Condor structure in EP494.

The Condor reservoirs could be up to 1,500m shallower than Walyering, with the beneficial effect being, both improved reservoir quality and reduced drilling and completion costs.

Beyond Walyering and Condor, Talon also has a right of first refusal over an interest in EP495 which contains the Ocean Hill conventional Jurassic gas discovery (currently held 100% by Strike).

Based on the success at Walyering, the development plan is to shoot 3-D seismic over the field and progress the Ocean Hill gas discovery towards conventional appraisal and exploration operations in the next two years.

Given the success at Walyering-5, The Ocean Hill structure, which is substantially larger than Walyering, is considered low-risk with material upside. 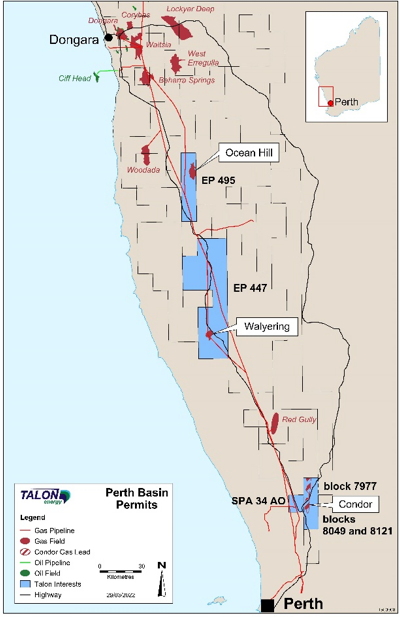 In September 2021 Talon received an exploration licence for the Gurvantes XXXV Coal Seam Gas Project in Mongolia – in which it can earn up to a 33% share. Mongolia is home to one of the world’s most prospective coal seam gas basins.

An independent assessment (by NSAI) estimated that Gurvantes XXXV, which covers an area of 8,400 square kilometres hosts a best-case prospective gas resource of 5.96 trillion cubic feet.

The drilling rig and all necessary testing equipment were mobilised to site mid-March, where a drilling camp has been established to accommodate personnel over the next three to four months whilst the drilling and testing of this highly prospective area is undertaken. 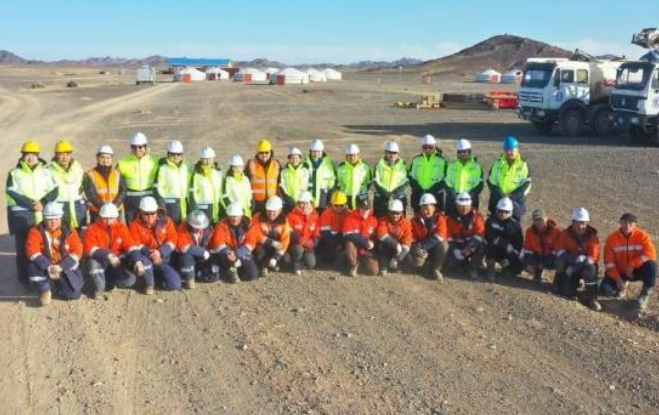 The first of four coreholes to be drilled in the initial program, named ‘Snow Leopard 01’, spudded on the 15th of March and is forecast to be drilled to a depth of approximately 650 metres over a 4-week period.

Following completion of the first drill hole, a further three core holes, spaced approximately 3.5km apart, are scheduled to be drilled and tested over a 3–4-month period.

These drill holes will continue to target the highly prospective coal seams identified from existing exploration data and coal mining activities. Hauser described the commencement of the first of four coreholes at Gurvantes XXXV as a major milestone for both Talon and the Gurvantes XXXV project.