Syrah hit by divestments and a militia

Copper Strike (ASX:CSE) has today announced it is selling 28.91% of its holdings in battery metals explorer Syrah Resources (ASX:SYR), further slogging down the company’s share price on another bad day for the ASX.

Recent analysis from major players which suggests an end to the battery metals bull run may also be a factor in scaring investors away from holding the stock. 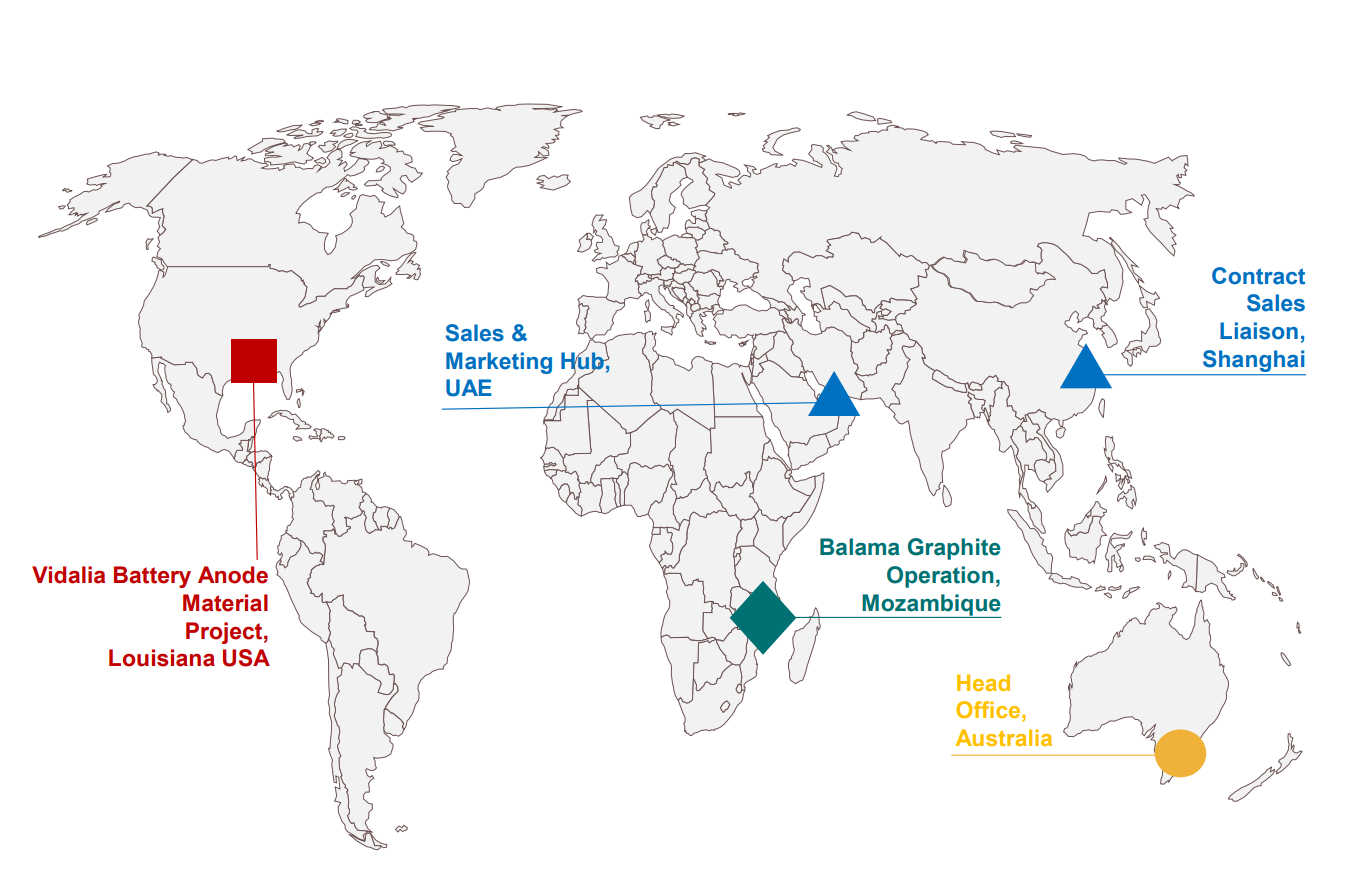 (Source: Syrah) A look at the company's operational footprint

Why is Copper Strike divesting from Syrah?

It appears that Copper Strike may also be paying attention to predicted declines in the value of battery metals, which Syrah seeks to produce, given Copper's comment on the “future outlook of global markets by various commentators.”

The OECD has also come out overnight to reiterate that the Russian invasion of Ukraine will hit global markets throughout 2022. This followed comments from the World Bank earlier in the week that world growth will be constrained by high inflation that will persist for years.

And what’s all this about a militia?

Adding to Syrah’s woes today, nearby mine sites in North Mozambique were attacked by a militia this week, with travel on a major road used for travel by staff and logistics operators now suspended.

The company noted the security situation in the region had improved in the last thirty days, but a fresh attack by “insurgents” on the facility has likely exacerbated shareholder flight from Syrah today.

The incident in question took place near Ancuabe in the Cabo Delago Province of Mozambique, where Syrah’s Balama mine is located.

According to the company, this attack on a nearby mine site is the second such violent attack in the region this week, which mark the first known violent incidents in the Ancuabe district.

Militant attacks in Cabo Delgado have been increasing in the region since late 2021 as unrest throughout the country persists. 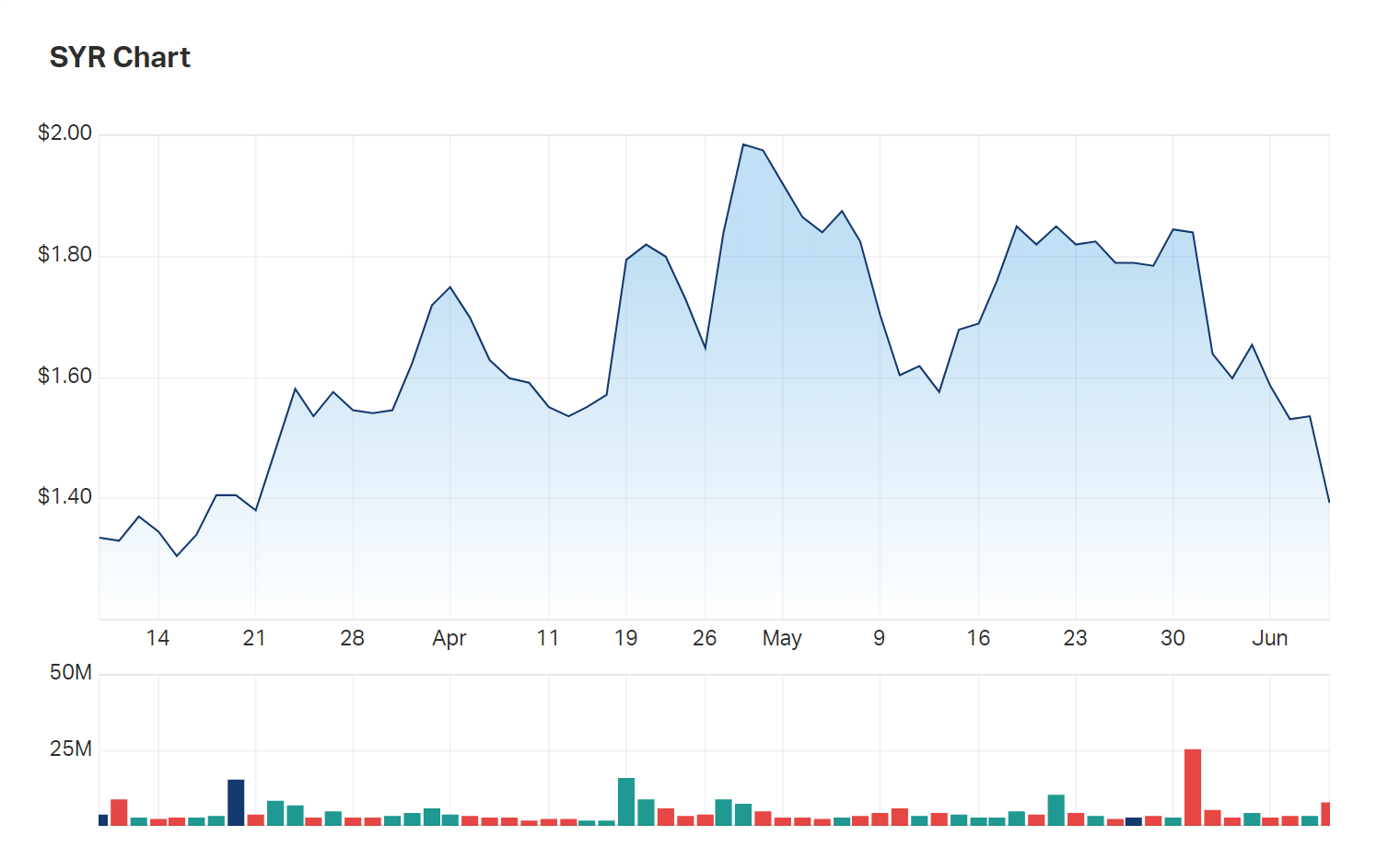 A look at Syrah's share price over three months.