Talga Group (ASX:TLG) is to head to Swedish court as part of the jurisdiction’s standardised environmental permitting process in a move that sees the company’s graphite plans advancing toward fruition.

The formal hearing will be conducted at the Swedish Land and Environment Court in the region of Umeå.

The hearing is a civil governance procedure and is not criminal in nature nor arguing contestation.

Talga will attend the SLEC hearing in the European Autumn which occurs between September to November. An exact date has not been given.

The company notes the hearing is the culmination of existing scrutiny of the company’s plans to establish a graphite mine and concentration infrastructure onsite its Vittangi acreage.

Talga will use its patent coated anode product Talnode-C when producing its final graphite product for entry into the electrification market, namely, batteries.

Works to establish the plant have been in place for several years. The company first submitted its Environmental Impact Assessment for the facility in May of 2020.

Hearing to focus on ESG credentials

Talga is building a project to supply green graphite anode products for inclusion in lithium-ion batteries.

Upon completion, it will be Europe’s first large scale anode production facility fully integrated with a 100% owned graphite mine in Northern Sweden, according to Talga.

The initial Vittangi production is to be fed from the Nunasvaara South mine.

The mine plan for the project extends for 24 years. 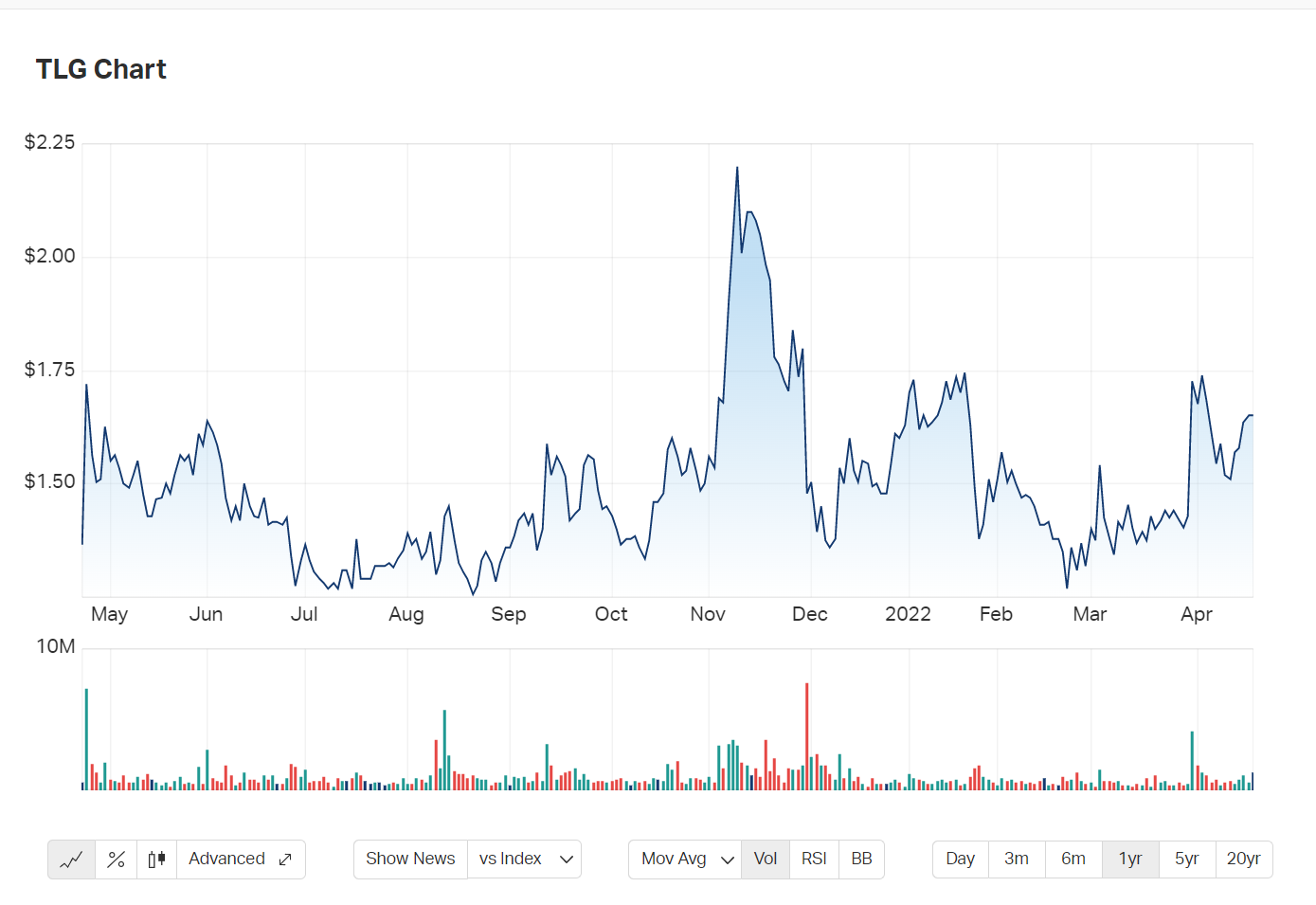