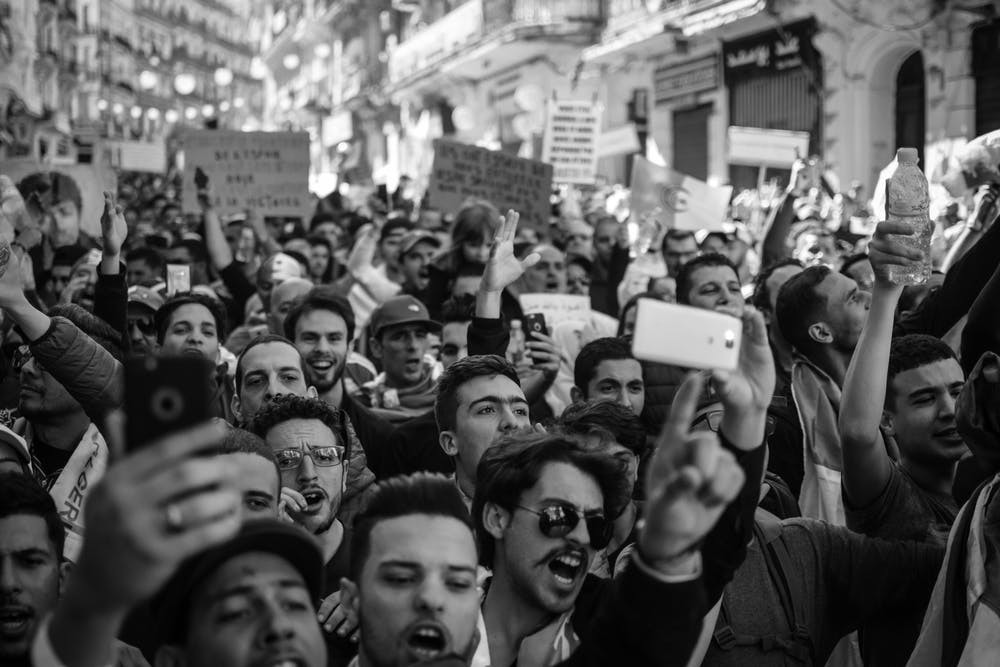 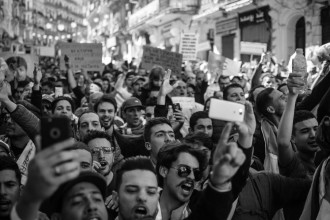 According to a Beta news agency report, Rio Tinto (ASX: RIO) has hit the pause button on its lithium project in western Serbia after a municipality in the west of the country decided it would not allocate land for the mine.

Despite the magnitude of Rio’s planned $3.3bn lithium mine project in Serbia, revelations that it is indefinitely on hold, had minor impact on the share price, down 1% in early trade today.

The surprise announcement by the Loznica municipal assembly has forced the mining group to rethink plans to develop the mine near Loznica in the western Jadar river valley to extract lithium, and borates used in solar panels and wind turbines.

Vesna Prodanovic CEO of Rio’s Serbian arm, Rio Sava Exploration expects to engage in a public dialogue about the project, which has met with major objections by environmental groups.

“We want to call for public dialogue, to acquaint residents with all aspects of our project,” Prodanovic was quoted as saying.

In lights of environmental concerns, Prodanovic expects Rio to “reconsider and possibly improve” technical solutions it wants to use for the mine.

During staged protests and blocked roads across Serbia, environmentalists have argued that in light what they expect to be irreparable damage, the authorities should put an end to Rio’s lithium mine.

Meantime, Rio has maintained that any development would meet all domestic and EU environmental standards.

In light of an intense anti-mining and negative campaign, Prodanovic noted the extreme difficulty of having any reasonable debate on the topic.

To further complicate matters, the mine’s future is expected to become a political football during Serbia’s April 2022 elections.

Leader of the ruling coalition, President Aleksandar Vucic expects the mine's opening to depend on the outcome of an environmental study and a referendum on it.