Step One plunges 30% on trading update: Investors buy the dip 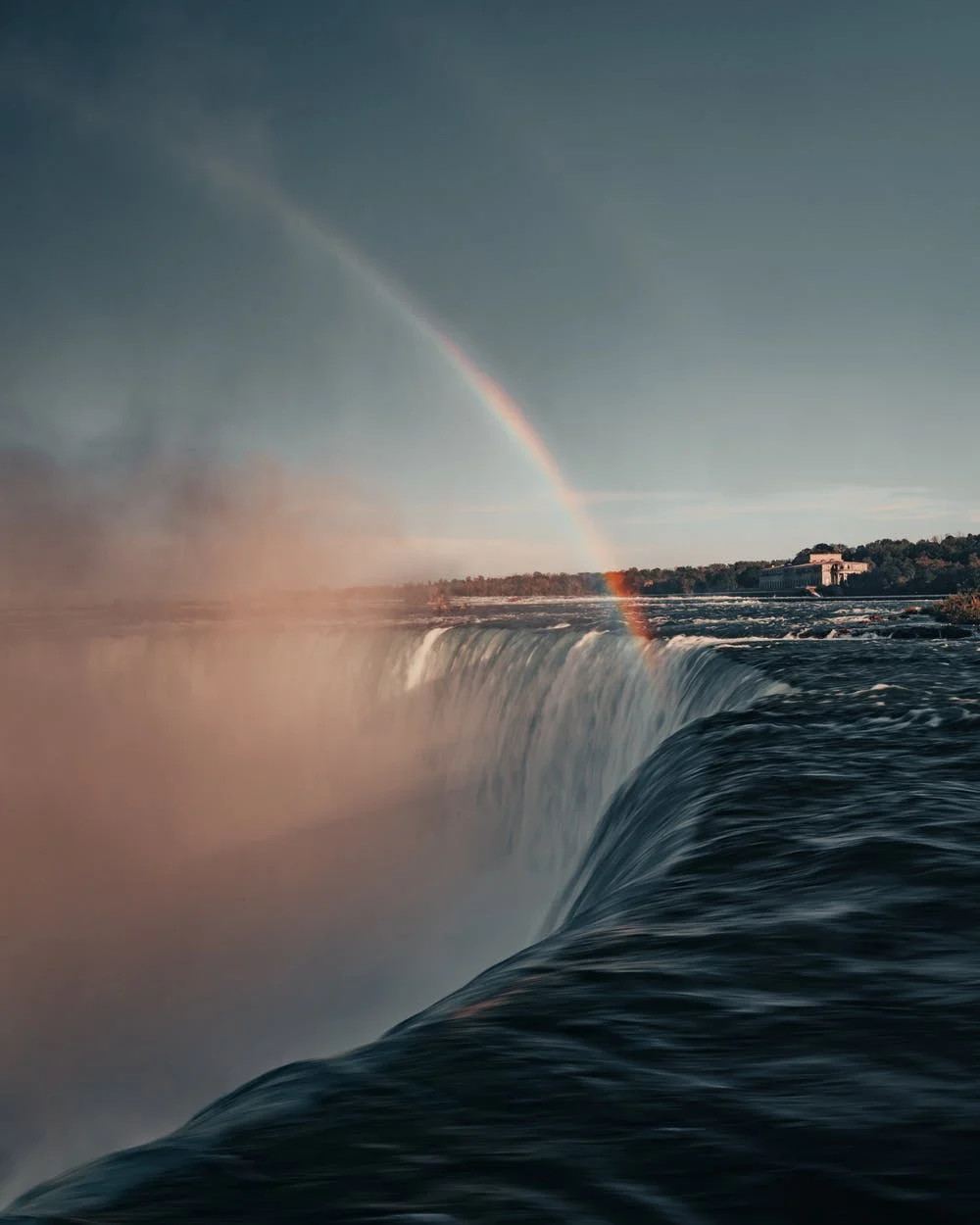 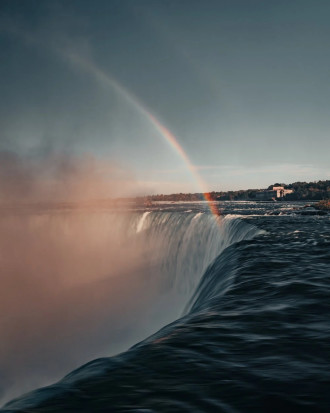 Step One Clothing (ASX: STP) nosedived almost -40% to $1.46 as the market opened amid a potential GST credit overclaim and logistics issues.

Step One, a direct-to-consumer pure online retailer for men’s underwear, made its ASX debut in November at an offer price of $1.53. The company’s stock closed at $2.70 on its first day of listing.

Step One flagged a potential overclaim of GST credits relating to one of its foreign suppliers.

It is understood that the adjustments will be reflected as ‘higher advertising costs’.

Step One encountered logistics challenges in both the UK and Australia during the Black Friday trading period, increasing customer delivery times and reducing media spend effectiveness.

The backlog has now been cleared, however, the company has withheld several pre-Christmas campaigns and new launches, including the release of a women’s range.

The company expects first-half revenue of approximately $36-$39m, a 12% increase on the previous period.

Despite the sharp selloff, Step One said it expects sales revenue to grow 21-25% in FY22, well above prospectus forecasts of 19.9%.

From an intraday perspective, the share price bounced 14.4% off lows, on the back of massive volume with 5.4m shares trading hands compared to a 20-day average of around 640,000.

Step One has a short but sweet track record of growth, achieving compound annual revenue growth from FY19 to FY21 of over 183%.

Australia currently represents approximately 66% of total customers by revenue with the UK growing strongly since its launch in 2020.

Growth drivers in FY22 include a full launch in the US and primary testing in other 'high potential markets'.

Woolworths and Coles shares more expensive than Alphabet and Apple: A cause for concern?