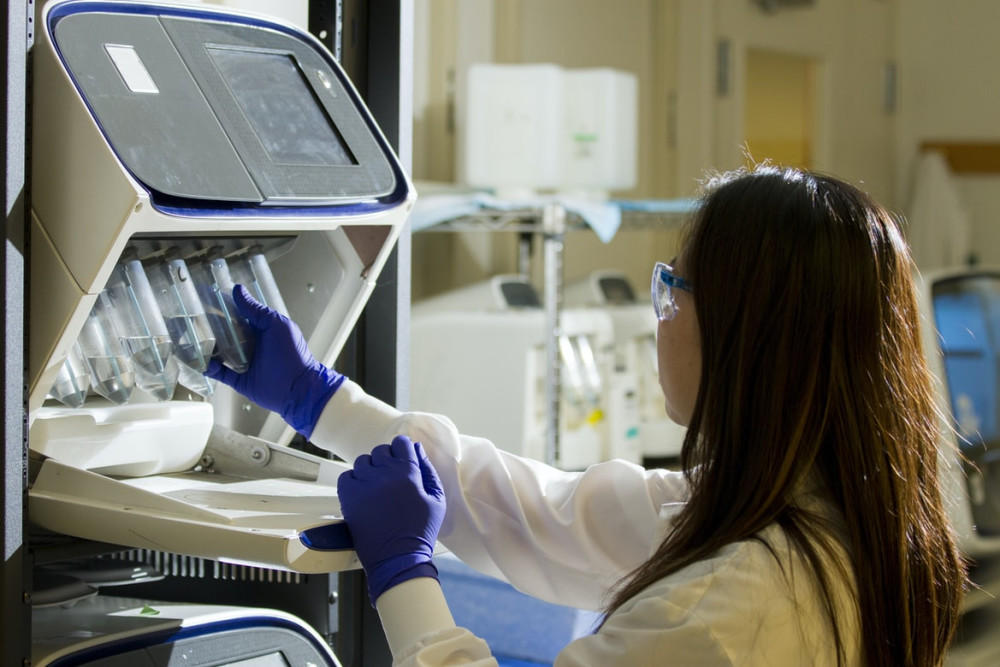 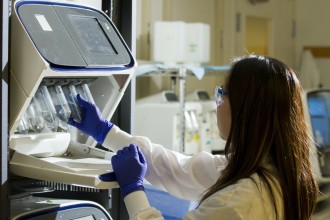 Adding to what has already been a busy year for Sonic Healthcare (SHL), one of the primary beneficiaries of covid, the country’s largest pathology group has announced a strategic stake in health start-up Harrison.ai.

Along with new backers Sonic, and I-MED Radiology Network, the Sydney-based software company plans to raise $129m through Series B funding to power its growth plans.

Given that Sonic is the world’s third-largest pathology player, the company’s stake in Harrison AI is not expected to make any impact on earnings any time soon.

However, Sonic boss Colin Goldschmidt told The Australian Financial Review that while the investment is not material, the company has been looking into the AI space for several years and is excited by the future prospects ahead of it.

Goldschmidt believes the formation of the joint venture with Harrison.ai marks an exciting moment in Sonic’s progression as a healthcare company.

The as yet unnamed JV is expected to create new AI applications to improve pathology diagnosis. Fresh funding will allow the start-up to grow its team of 250 plus data scientists and engineers, while branching out into new areas of healthcare with global clinical partners.

Harrison.ai has already developed clinical AI solutions in imaging and in-vitro fertilisation (IVF) and are approved for clinical use in Australia, UK, Europe, and other countries.

After the start-up initially raised $29m in late 2019 from Blackbird and Horizons, Skip and Ramsay Health Care (RHC), total funds raised by Harrison.ai have since reached $158m.

Over the past 3 years Sonic’s earnings growth has averaged 31.90% annually, compared with industry average growth of 4.11%.

But given that Sonic has doubled in price since March 2020, brokers diverge significantly on their outlook for the stock. Consensus recommendation Hold.