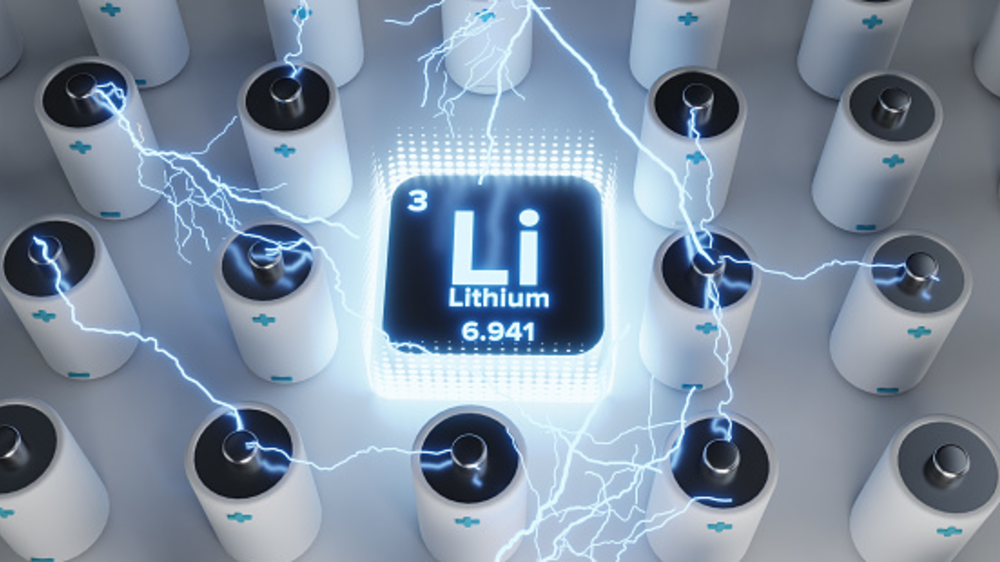 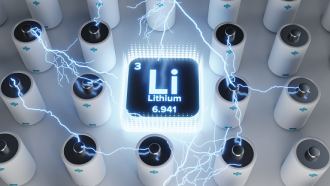 Shares in recently listed SensOre (ASX:S3N) were up around 16% at noon today following revelations the smallcap WA-based explorer has agreed terms with Deutsche Rohstoff AG on the identification, acquisition and exploration of SensOre generated lithium targets in WA (JLE Venture).

SensOre’s JLE Venture is the latest of several client engagements that leverage the potential of SensOre’s multidimensional Data Cube and AI-enhanced targeting technology.

SensOre stands to benefit from Deutsche Rohstoff as a partner through agreed targeting, acquisition and geological consulting fees for a minimum of eight accepted lithium targets, worth $125,000 per target for a total of $1m.

The company will hold an initial participating interest of 30%, with Deutsche Rohstoff holding the balance. A preliminary budget of $4m has been agreed to fund exploration activity ($2.8m contributed by Deutsche Rohstoff and $1.2m by SensOre).

“SensOre’s joint venture with Deutsche Rohstoff represents a further step in the evolution of our Company with our expansion into AI-enhanced lithium targeting, realising value from investment in the Data Cube.”

The company has developed AI-enhanced technology which analyses geoscience data to increase the potential for mineral discovery.

A new client in SA

The companies will focus on the targeting of gold and copper mineralisation.

The agreement is worth up to $400,000 in co-funding to add data to the company’s SA data cube in the area surrounding Barton Gold’s tenements, with SensOre and Barton Gold operating in exclusive partnership on DPT targets generated in that area.

Barton will also become a SensOre client and, subject to production from new gold and copper targets identified via DPT, SensOre will also be entitled to additional royalty fees linked to gold ounces produced (or copper equivalent).

In addition to AI-enhanced technology, SensOre has a suite of gold exploration projects in the Yilgarn Craton in WA and has exposure to the battery and critical metals sector through its farm-in to the Moonera and Auralia projects.

Only a few days after listing, SensOre revealed that first pass RC drilling at its Balagundi JV has intersected gold in the central target area. 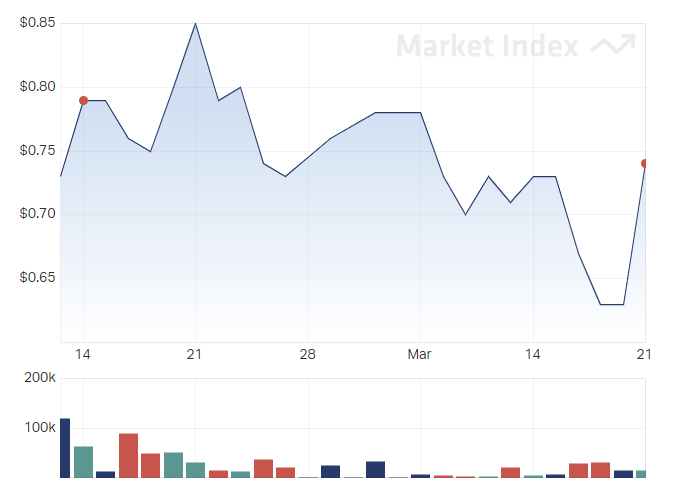