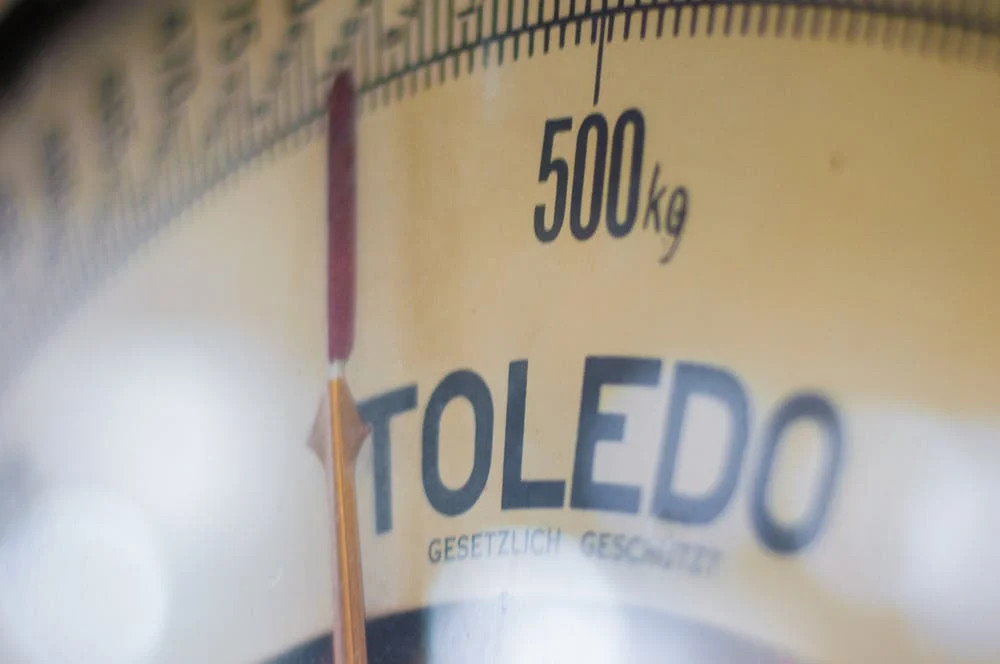 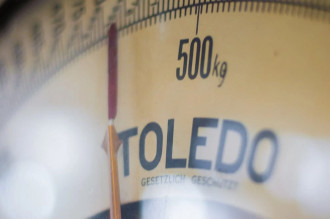 Last Friday one of Australia’s fastest growing lending platforms, MoneyMe (ASX: MME) revealed plans to drive additional scale into its operation through the acquisition of SocietyOne.

A one-time ASX aspirant, the privately-owned personal lender SocietyOne, which has around 25,000 customers, appears willing for the MoneyMe takeover to proceed.

Ironically, SocietyOne bailed on plans to list on the ASX just as the company is expected to move into profitability in 2022.

Having originated as a per-to-peer lender in 2011, SocietyOne has gradually encroached into the same space as its acquirer.

But while both companies offer personal loans, moneyMe’s target market is consumers, while around a fifth of SocietyOne’s loans come through a network of 1,700 brokers.

While SocietyOne is focuses on personal loans, MoneyMe has a suite of contemporary products, including digital credit cards under the Freestyle brand and an auto-finance product.

Assuming the merger deal is finalised by March 2022 as planned, MoneyMe will issue 72.5m news shares, which would transfer a 30% stake in the combined company to SocietyOne’s shareholders (including NewsCorp (ASX: NWS) and Seven West Media (ASX: SWM).

Based on MoneyMe’s share price ($1.78 at time of offer ), the proposed deal values SocietyOne at around $135m.

What MoneyMe gets for selling around a third of itself is a $393m loan book, which together with MoneyMe’s $542m loan book boosts the company’s lending book to close to $1bn.

The two companies will have combined annual revenue currently estimated at a little under $100m.

MoneyMe clearly sees major benefit in migrating SocietyOne’s operations to the company’s super-fast Horizon platform, which is expected to slash borrower funding time to two hours from up to two days previously.

However, given that it targets an older demographic compared to MoneyMe’s younger customers, SocietyOne’s brand will remain.

Given the overlap between the two companies, initial estimates put pre-tax cost synergies at around $17m from 2024 as leases are consolidated and some SocietyOne staff are made redundant.

If all goes to plan, a larger MoneyMe could go from relative obscurity into the ASX 300 and on the radar of fund managers, and brokers alike.

However, investors should note that MoneyMe’s stock is tightly held with the top 20 shareholders controlling around 92% of shares on issue.

Acquisitions aside, MoneyMe posted a largely upbeat trading update for the first two months of the second quarter FY22 which was supported by ongoing originations growth and a ramp-up in the new AutoPay product.

While the company guided to first half revenue of $46m-plus, this figure pre-dates plans to acquire SocietyOne.

Meantime, within Ord Minnett’s last update (September), which included a Buy rating, the broker estimated the gross loan book expanding by over 50% in FY22 to $531m and for gross income to grow by over 60% to $94.4m.

The broker attributes the premium MoneyMe trades on relative to sector peers to the company’s innovative product suite, improving mix of the loan book by product type, and improving returns on capital (ROC), courtesy of efficiencies in the operating structure.

Based on Morningstar’s fair value of $2.01, MoneyMe looks Undervalued.