Reliance Worldwide (ASX: RWC) was up by around 1.5% this morning after to delivering a slight first half earnings beat against Morgans expectations (US$129m).

The market seems to have taken some comfort from the plumbing and heating systems company’s price increases, with the share price up around 2% higher going into the close.

While Reliance had only planned to raise prices by around 6% in 2021-22 to offset an unprecedented surge in materials costs, the company ended up lifting prices by an average of 7.4% in the six months to December.

Management noted that in the UK alone, the company had moved prices on some items four times in the last 12 months. Further increases are expected in the second half, with CFO Andrew Johnson flagging near double-digit price increases by the end of June.

Despite materials being curtailed in supply chain glitches, which curbed volume growth, the company note that shipping prices appear to have stabilised and were no longer going up.

By the end of FY22 the company is hoping that price increases – intended to offset inflation – will help to drive some profit margin recovery to around 26%.

The company’s acquisition EZ-FLO International late last year for US$3251m is expected to take Reliance into a new category of plumbing connections for dishwashers, water heaters and washing machines.

Despite price increases, the company’s CEO Heath Sharp noted that the first half had been underpinned by continued strong demand for RWC’s products.

“The Americas segment recorded growth of 15% including EZ-FLO, and underlying growth in sales of 12% excluding EZ-FLO and adjusting for the one-off distribution logistics change by a key US channel partner.

“Sales growth on a constant currency basis in Asia Pacific was 10% and 1% in EMEA.”

Sharp also noted that while Continental Europe sales were up strongly, the UK remains the company’s most challenging market, with sales down due to shortages of truck drivers and materials partially due to disruption caused by Brexit.

Based on the brokers covering Reliance Worldwide (As reported in by FN Arena) the company is trading on a 22.4% upside to the current price.

Based on Morningstar’s fair value of $5.21, the stock appears to be fairly valued.

Brokers are yet to comment on today’s result, but early February UBS noted that forecast EPS changes were largely due to adjustments to the valuation model, following a change in reporting currency to USD from AUD. 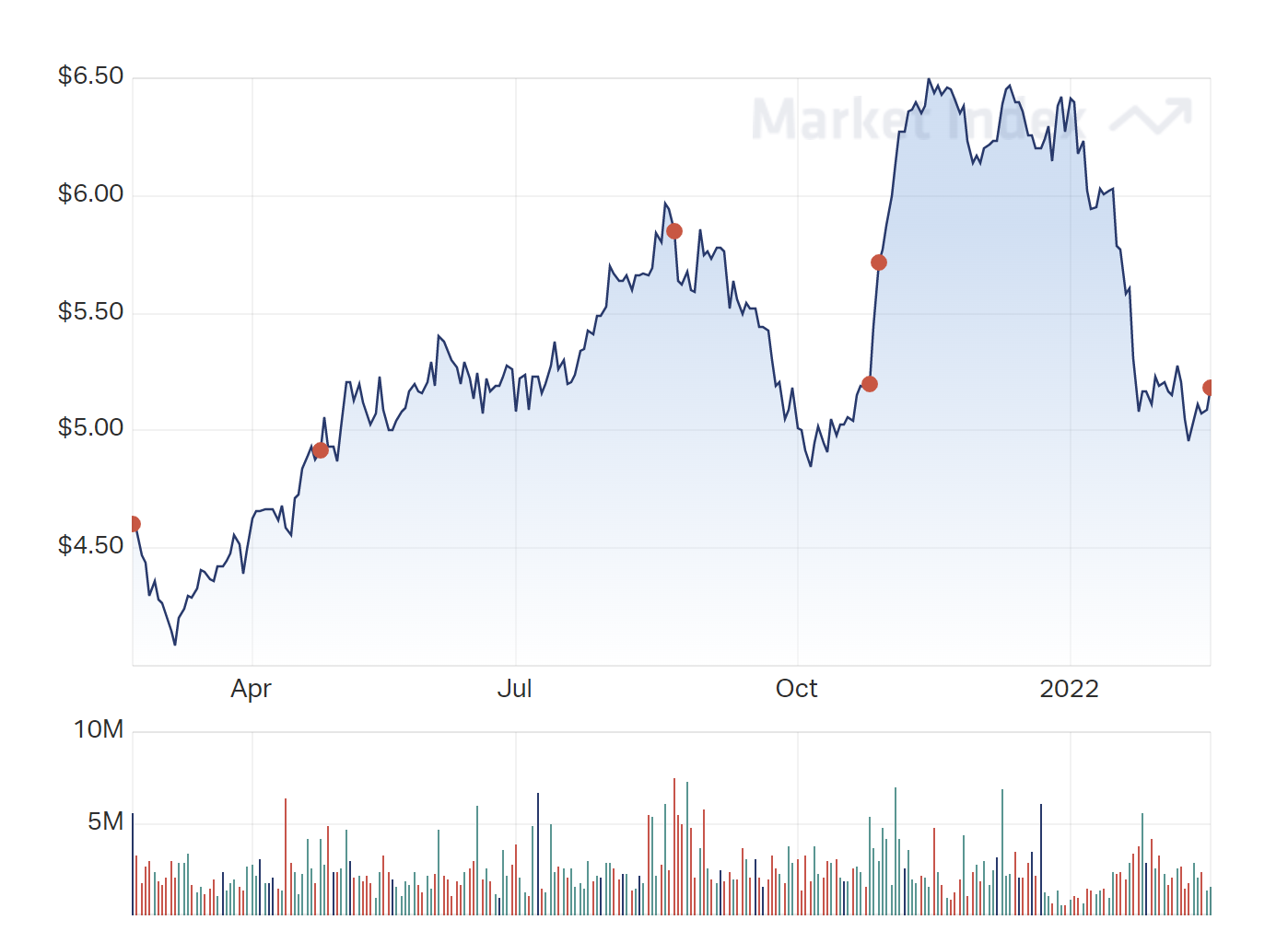