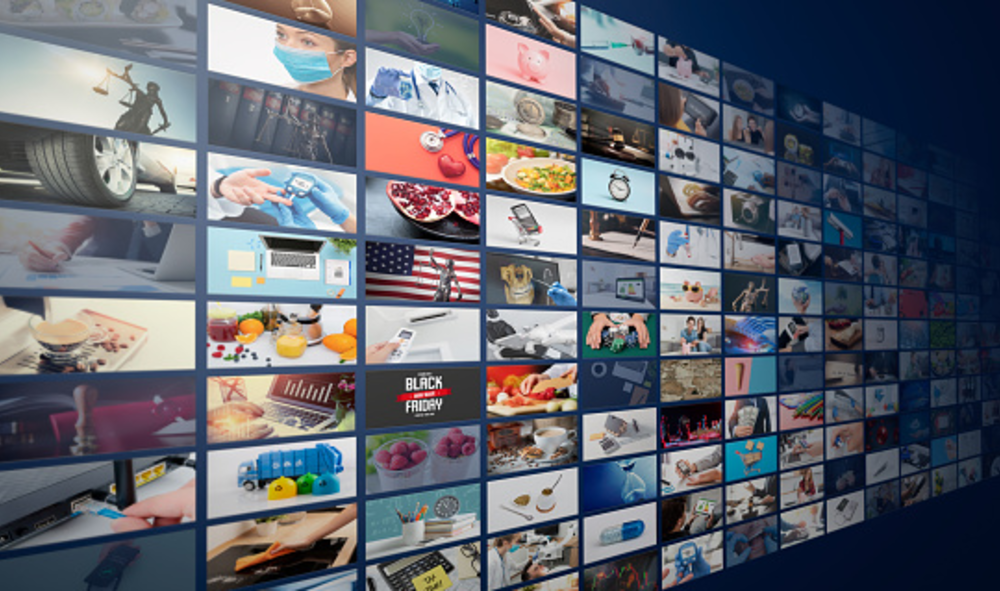 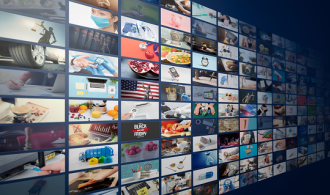 Australia’s ad market has rebounded strongly from its covid-induced recession, with ad spend in 2021 rising 23% on 2020 and reaching a record $8.6bn, figures from Standard Media Index (SMI) show.

Government covid advertising, as well as the alcohol and food sectors were the main drivers of the result, and the trend is set to continue in 2022, according to Jane Ratcliffe, Australian managing director of SMI.

“The ad market has moved well beyond covid - the levels of spending we are seeing now we have never seen before, it is a pronounced rebound,” Ratcliffe told Market Index in an exclusive interview.

The government ad spend jumped 50% in 2021 compared to the prior year, to $440m, as airways were flooded with covid warnings and directions.

While Ratcliffe doesn’t expect the same level of state covid advertising, but that could change with a new variant outbreak.

Meantime, Ratcliffe expects the rebound in industries, hit during covid to offset a fall in government ads, including retail and tourism.

While Ratcliffe expects government covid spending to remain high, other events, such as the federal election in May, Commonwealth Games in July, and the soccer world cup in November are also expected to provide a spending boost similar to the spike seen in 2019.

All benefited from last year’s record spend, and the major TV networks are set to take the lion’s share of the estimated $3.7bn combined TV market.

Nine, which received huge ratings for its broadcast of the Australian Open in January, reported a 15% leap in first half FY22 earnings (EBITDA) compared to the first half of FY21.

In a recent trading update, the broadcaster says it expects its free-to-air second-half FY22 earnings (EBITDA) to be about 10% higher than the first half, while digital TV revenue so far in the third quarter FY22 is 35% higher than the previous quarter.

Seven similarly reported a leap in its interim earnings (EBITDA), up 31% on the previous period, to $215m. In its guidance for the full year, the company noted that its ad bookings were already 13% ahead of the same period in FY21, with much of the increase attributed to cricket and winter Olympics broadcasts recently.

Regional radio and TV broadcaster Southern Cross saw first-half FY22 earnings (EBITDA) fall -36%, on the back of fewer contributions from jobkeeper compared to the previous period.

But the group, which earns most of its money from radio, predicts a rebound in FY22 of the small and medium enterprises that make up the bulk of radio advertising, led by the automotive, home building, tourism and live entertainment sectors.

News Corp, which recently posted a 13% jump in second-quarter FY22 revenues compared with the prior period, to US$2.72bn. However, the group did not provide a breakdown on its Australian newspaper operations, noting only that News Corp Australia revenues increased by 14% on the previous period.

The group also noted that second quarter FY22 revenues at Australian property advertiser REA Group Ltd (ASX:REA), in which it holds a 61% stake, rose 56%, to US$287m.

Ratcliffe notes outdoor advertising, which collapsed during covid with the fall in traffic and commuting, is showing the beginnings of a recovery.

“It lost its audience during covid, traditionally it is the third-largest ad segment. It was up 17.5% in 2021,” she says.

Outdoor advertising group Ooh!Media Ltd (ASX: OML), which saw its stock price fall circa 50% since the start of 2020, noted that its first-quarter FY22 revenues were already 15% higher than the prior period, and about at 93% of the level for the same period of 2019.

Brokers give the sector the thumbs up

Apart from Nine, which is a Strong buy, all other media stocks mentioned above have a Moderate buy consensus. 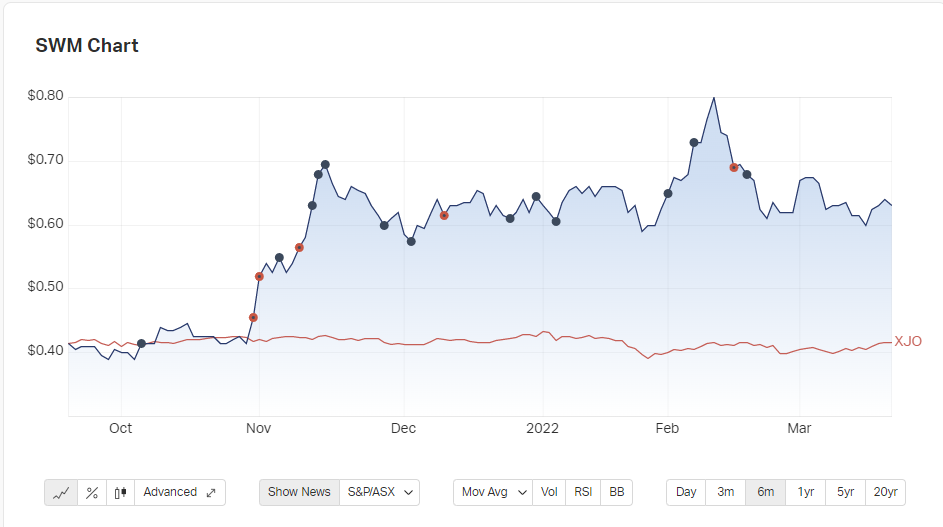