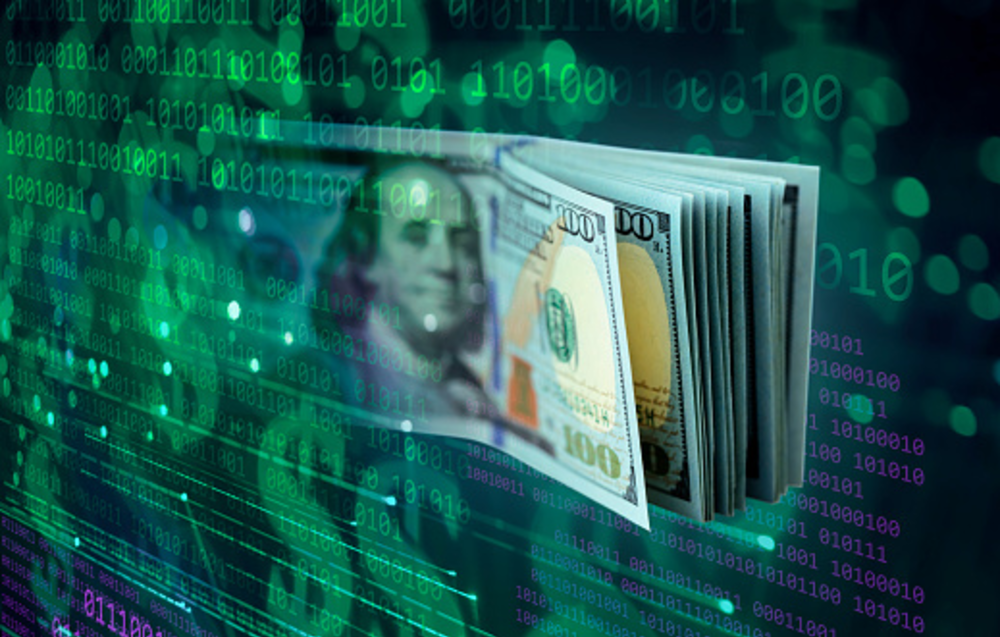 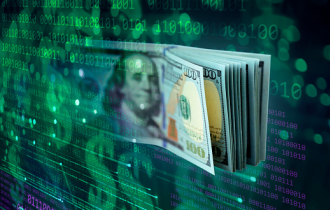 Mathew McDermott, global head of digital assets at Goldman Sachs believes maturity across both the market participants and the infrastructure has given confidence to many different institutional sectors.

Maturity in the product suite, adds McDermott has enabled many more traditional traders to really look forward in how they trade this marketplace.

What recent volatility alludes to, adds McDermott is that crypto assets are still an emerging asset class with a large number of retail participants.

“The move so far has been correlated to the broader macro market moves,” notes McDermott.

McDermott also reminds investors that nearly every asset class with discounted cash flows has been hard hit by inflationary pressures.

While valuations remain pretty high, he attributes high levels of interest to people continuing to see exponential growth opportunities - who are also keen to deploy that capital.

“I think valuations have got a little out of kilter, so perhaps we'll see some more sensible valuations in terms of investment opportunities, too.”

In addition to the major drop in cryptocurrency prices, Goldman Sachs notes that digital asset markets have recently been dominated by volatility in stablecoins.

To the uninitiated, stablecoins are digital assets that are pegged to the value of a fiat currency, such as the US$.

In their simplest form, they are virtually identical to money market fund shares: tradable claims on low-risk and short-dated securities that are nearly equivalent to cash from an economic standpoint.

Stablecoins have become a popular way to exit positions in volatile cryptocurrencies, while remaining within the crypto ecosystem.

While these assets are fairly new (introduced in 2014), McDermott notes that many of the economic issues affecting stablecoins will be familiar to forex market participants and other investors.

While Stablecoins can provide a useful service within the digital asset ecosystem, McDermott suggests users need a less volatile base asset in these markets.

“Ideally without converting back to fiat currency and the traditional banking system, given the frictions and transaction costs involved—and stablecoins have filled this need.” 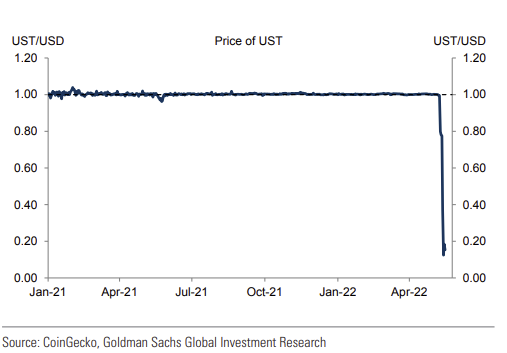 Australia's first Bitcoin and Ethereum ETFs to launch on Thursday