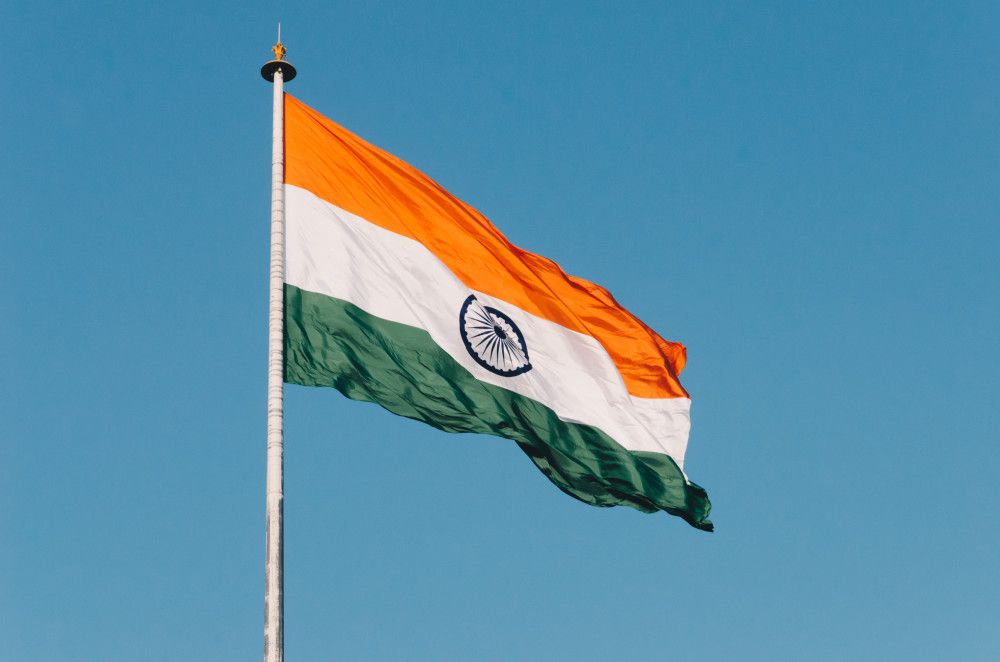 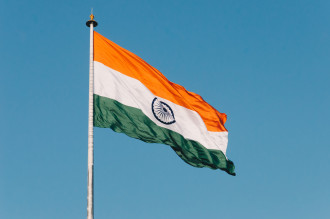 Pure Hydrogen (ASX:PH2) has made moves to become a supplier of hydrogen fuel in India with the execution of a JV agreement minted with Advik Hi-Tech.

The company's share price is up 4% to 37.5cps in afternoon trades.

The JV is targeting collaboration on hydrogen production, supply and transportation in the Indian market; as well as the supply of Hydrogen Fuel Cell Electric Vehicles (FCEVs) to businesses inside the south Asian continent.

Pure Hydrogen has a strong background in the FCEV space, seeking to deliver multiple FCEVs to local government and civil industry fleets across Australian states, with work based mostly in the eastern states. The company is intending to roll out hydrogen FCEV rubbish trucks in certain council areas.

Under the JV with Advik, Pure Hydrogen will hold a 49% share, with Advik holding the strategic majority at 51%; suggesting Advik is positioning itself to acquire a larger stake of interest should the ambitions of the JV become commercially viable. 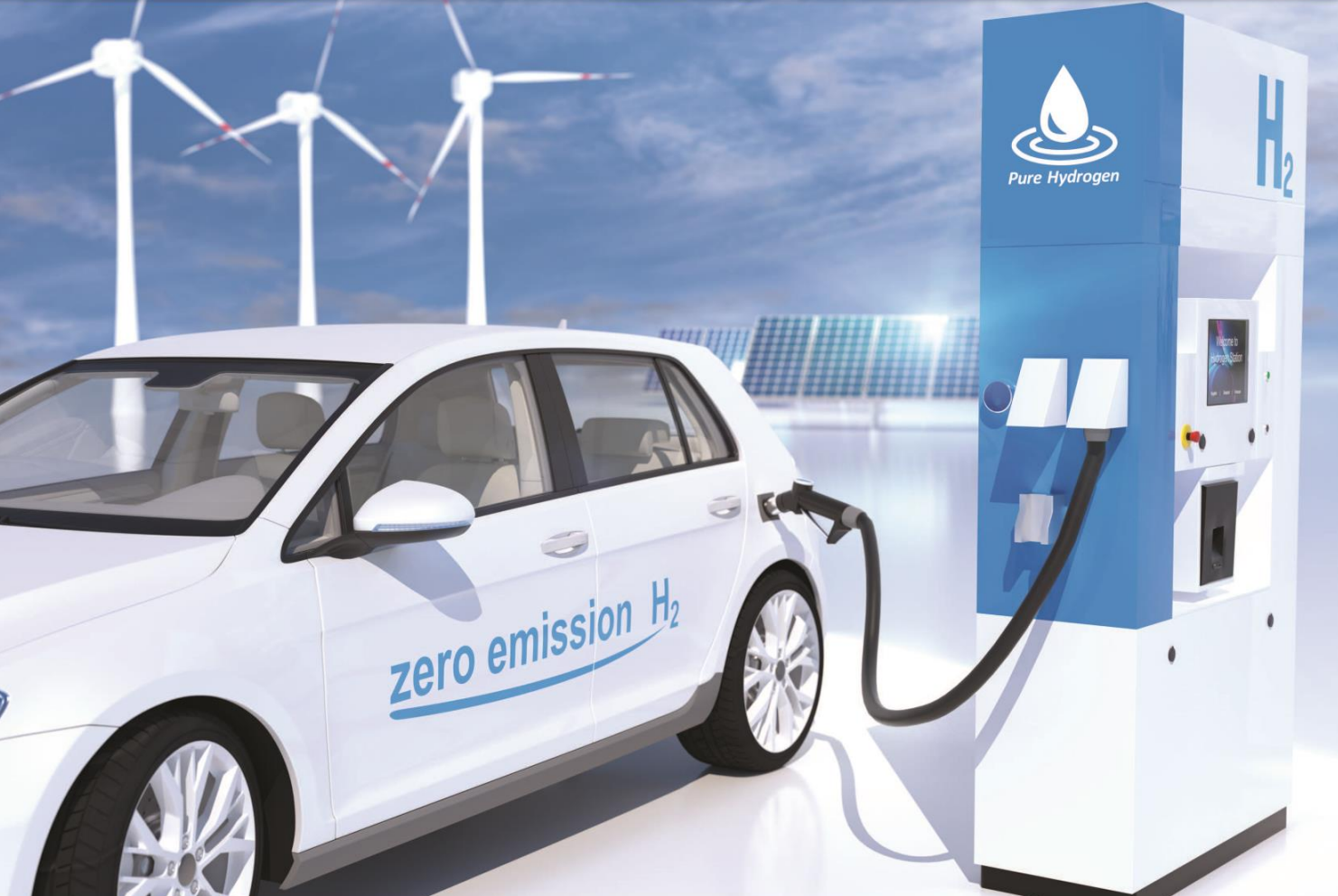 Advik a strong choice of partner

Advik Hi-Tech is an OEM of automotive equipment operating inside India. The JV will register a private company inside the jurisdiction.

As for the partnership's FCEV supply ambitions, Pure Hydrogen is intending to target FCEV buses and trucks for sale to Indian markets. This idea, which it runs with in Australia, is in good hands alongside Advik, a company that boasts a high-impact position in India's automotive supply chain.

Advik has been awarded a Production Linked Incentive Scheme in the manufacture of hydrogen vehicle technologies and boasts a revenue of over $100m a year, Pure Hydrogen notes.

The JV is to target Indian government tenders (contracts) involving bus supply and hydrogen refuelling initiatives; Pure Hydrogen is also hoping to sell its patent PowerH2 portable hydrogen-fuelled power generators into the Indian market as an alternative to diesel generators.

While the JV is exciting news; Pure Hydrogen notes it currently formulates a partnership on paper with no binding project underway at this time.

Further, Pure Hydrogen has also disclosed to investors that any hydrogen manufacturing infrastructure created in India by way of the JV will likely incur significant capex costs.

The JV has also not yet conducted feasibility studies attached to the partnership.