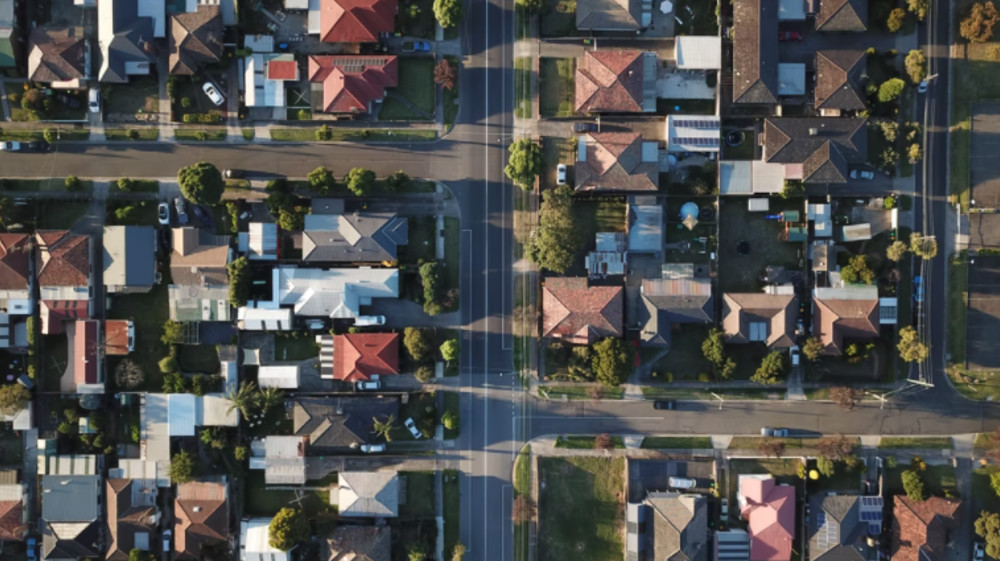 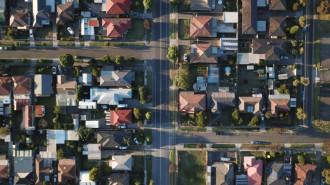 Australian property prices rose for the 14th consecutive month in November, continuing the nation's pandemic housing boom. The latest CoreLogic update showed that national housing values rose 22.2% higher over the past 12 months, adding approximately $126,700 to the median value of an Australian home. Although values continued to grind higher, the November result flagged the softest outcome since January. “Virtually every factor that has driven housing values higher has lost some potency over recent months. Fixed mortgage rates are rising, higher listings are taking some urgency away from buyers, affordability has become a more substantial barrier to entry and credit is less available,” said CoreLogic’s research director Tim Lawless. Capital city trends are beginning to show greater diversity, with Perth posting its first negative monthly result in October, Brisbane and Adelaide recording the fastest pace of growth while Sydney and Melbourne slowed down more sharply. “Sydney and Melbourne have seen demand more heavily impacted from affordability pressures and negative migration from both an interstate and overseas perspective,” said Lawless. From a listing perspective, stock levels have begun to normalise with Sydney total listings just 2.6% below its five year average and stock levels in Melbourne rising 7.9% above its five year average. CoreLogic reiterated the positive outlook for Australian housing markets but warned that the pace of capital gains has lost its momentum, with the trend likely to continue into next year. Earlier this week, the Australian Bureau of Statistics (ABS) reported that the value of new loan commitments for housing fell 2.5% in October, in seasonally adjusted terms. The figure remained 32.2% higher compared to a year ago, but marks a fourth consecutive monthly decline. The topping out of demand for home loans could be another factor of concern for the banking industry. Last month, the Commonwealth Bank of Australia (CBA) flagged that its net interest margin (NIM) was “considerably lower” over the quarter as it faced challenges such as low yielding cash and bonds, home loan price competition and a shift towards lower margin fixed rate loans.

Close to a fifth of super products deemed no good: APRA