Healthcare company Prescient Therapeutics (ASX: PTX) slid -9.38% at the open, but has still retained most of the gains driven by yesterday’s somewhat misleadingly-labelled announcement.

Yesterday, the company revealed promising results from a clinical study of Prescient’s PTX-200 and cytarabine treatment. The study aims to progress what the company describes as “personalised medicine approaches to cancer,” and is conducted by internationally -recognised leukaemia expert Professor Jeffrey Lancet in the USA.

For the uninitiated, personalised medicine is a form of medical care where treatment is customised for each patient. It’s sometimes also called ‘precision medicine.’

Of the three patients treated in the latest cohort:

“It is very satisfying to see another patient with remission in a disease that is so aggressive and fatal,” says CEO and managing director Steven Yatomi-Clarke.

“We look forward to advancing this study with the aim of benefiting more AML patients.” 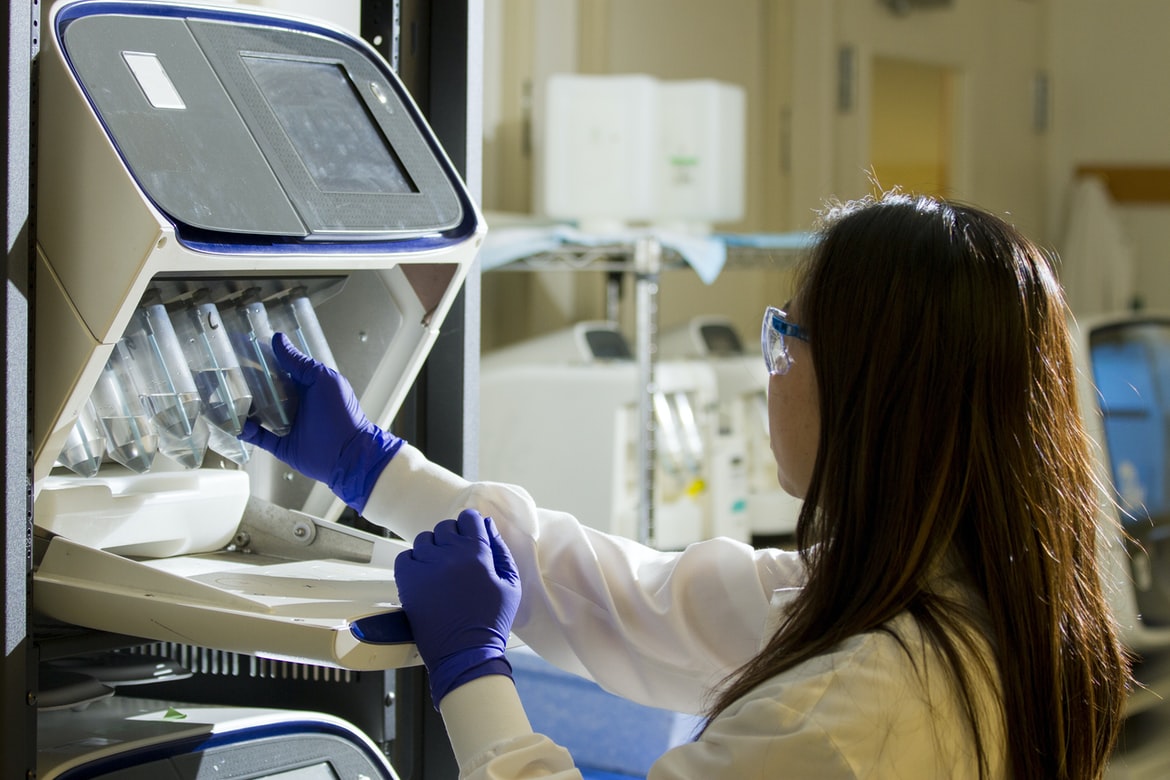 Now, I mentioned that the announcement was somewhat misleadingly-labelled.

That’s because you’d expect something of this scope to wager a big red ‘price sensitive announcement’ sticker.

The company, however, didn’t bother with that. But when the share price rocketed up 28.06% yesterday, with trading volume 4.5x higher than the 10-day average, the company scrambled to re-release the announcement as a price sensitive one.

Moving back into the details of the release, the company notes that about 158,000 people suffer from acute myeloid leukaemia across the world.

The bone marrow cancer stops formation of regular blood cells, progresses rapidly, and has low survival rates. Current chemotherapy treatments are generally unsuccessful: according to the company, most patients relapse. 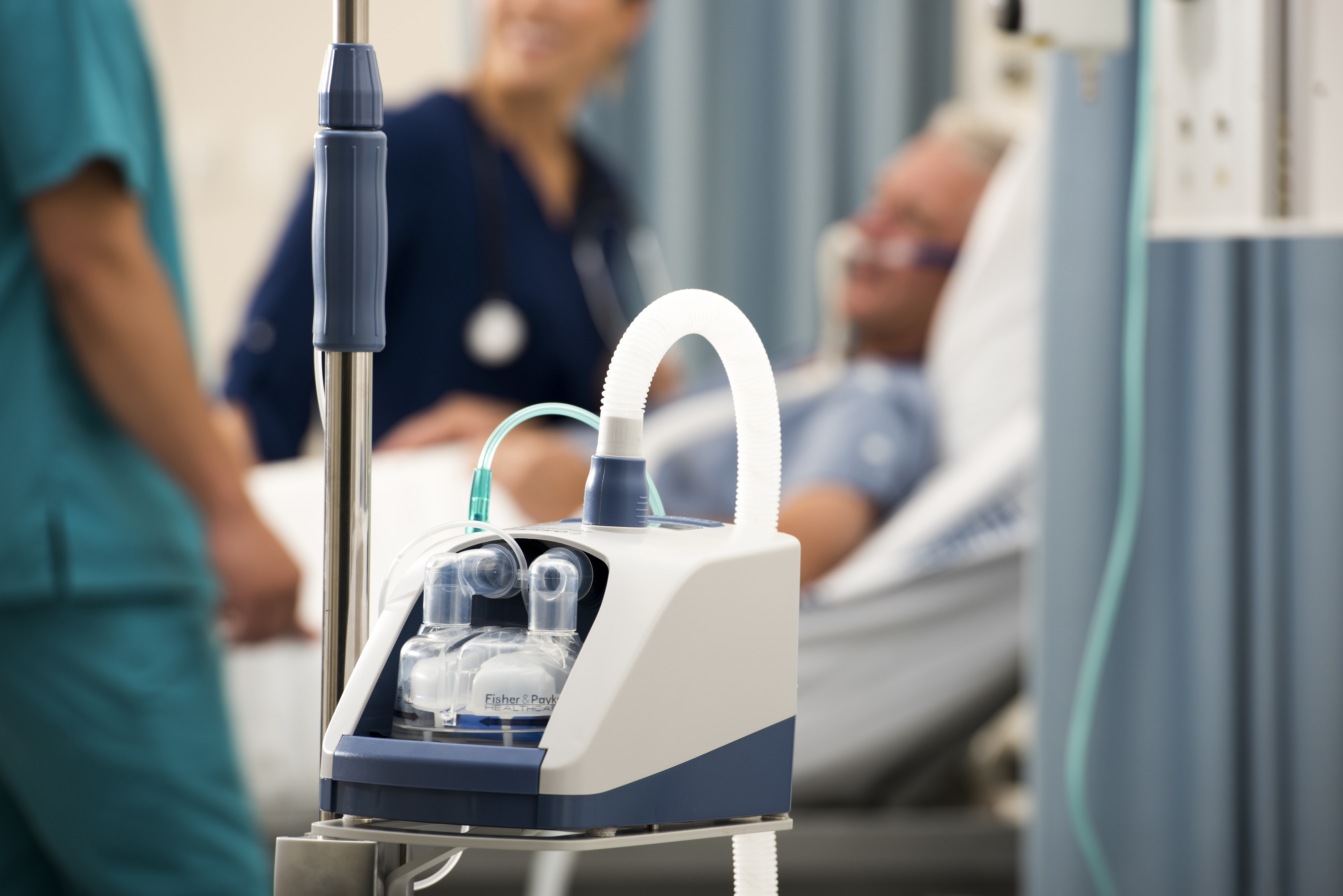 With patients in this recent cohort successfully tolerating the study’s dose level, the study’s principal investigator – Professor Lancet – plans to repeat the test with more patients.

“It is believed that 45mg/m2 may be a biologically effective dose of PTX-200, therefore we will recruit an additional three patients at this dose level to further investigate safety and efficacy in this fragile patient population,” says Lancet.

With the market slipping into bearish territory and the prospect of more interest rate hikes on the horizon, small-cap healthcare names like Prescient – who generally rely on a strong growth environment and positive future expectations to offset the lack of current revenue –  have struggled this year.

If future patients examined in Lancet’s clinical study can continue to experience remissions, the company may buck the trend – but it’s certainly a tough environment for small-cap healthcare companies right now, so there will be strong headwinds to face. 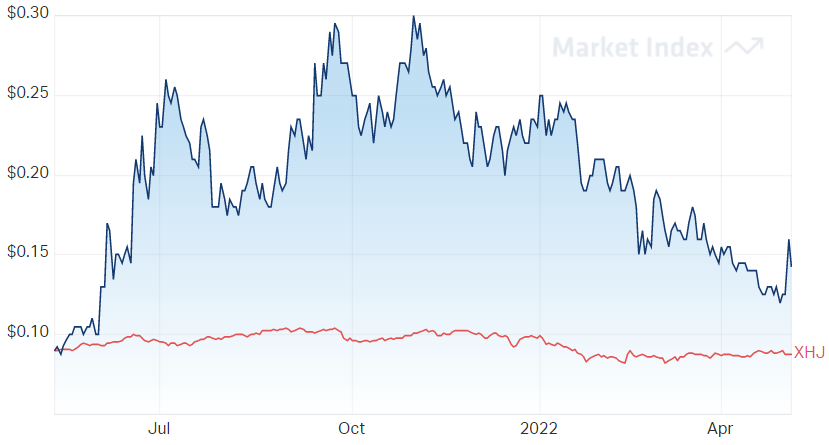