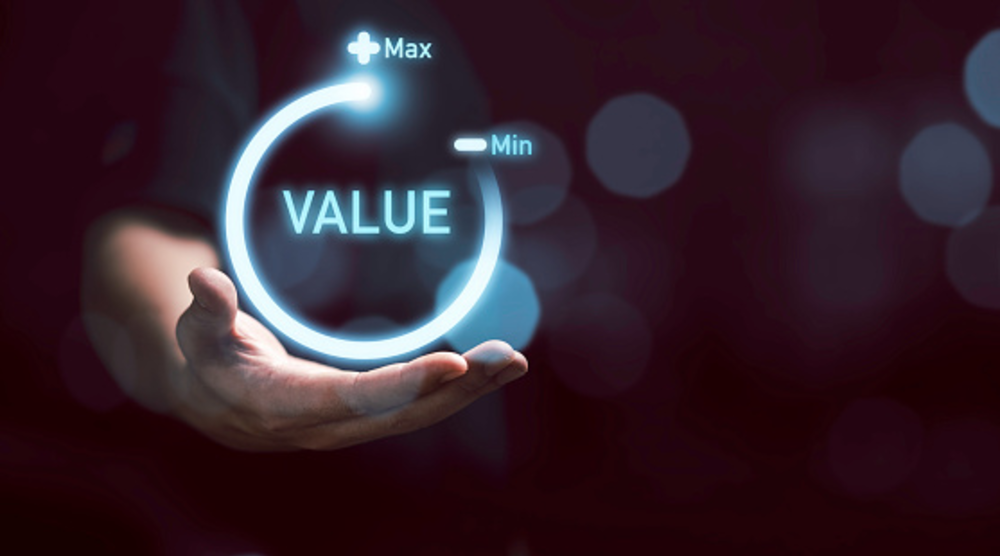 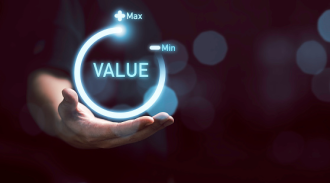 Equity markets are undergoing a fundamental shift within which value stocks will soon be more attractive than their growth counterparts.

At least that the view of Cliff Asness CIO of AQR Capital Management who argues that value stocks will likely continue to outperform growth after a dismal decade following the Global Financial Crisis (GFC).

Asness believes that while the recent value rally has started to close the growth-value valuation gap, it remains near all-time highs, leaving more room for value outperformance to run.

“We are now sitting at valuation spreads that are near record.” Asness notes.

“If the paradigm since the Global Financial Crisis (GFC) has been one of low and falling interest rates and inflation, growth stock outperformance, and value doing poorly to some degree, then by definition we're seeing a pretty extreme shift.”

To make sense of the current shift to value, Asness firstly urges investors to remember that equity valuations coming into the current period were pretty crazy.

He also reminds investors that while the valuation spread between value and growth stocks surpassed even tech bubble-highs a little over a year ago, they have only narrowed marginally since.

Secondly, Asness notes the sharp interest rate moves this year were the catalyst that kicked the rotation – which was already underway - from growth to value in equity markets into high gear.

“The rates reversal has clearly played an important part in the recent value rally because as long as the world believes that value is an interest rate trade, investors are going to be somewhat hostage to that view, at least over the near term,” Asness said.

Looking ahead, Asness believes value can continue to outperform over a three-year horizon due to the valuation spread between value and growth remaining incredibly stretched.

“Which would represent a stark break from the post-GFC cycle where value delivered somewhere between subpar and dismal returns.”

Interestingly, Asness reminds investors that there’s no evidence to suggest higher interest rates are absolutely necessary for value to outperform.

“One of the reasons value strategies tend to outperform in the long run is because investors overestimate how long growth companies will grow,” advises Asness.

“While value has typically performed better when interest rates were rising over the past five to ten years, that hasn't been true over longer horizons, and the tech bubble took place in the shadow of very high interest rates.”

To help put the relative cheapness of certain stocks into context, Asness notes the global value spread is currently sitting at around the 95th percentile versus history, and in terms of magnitude, is roughly 90% of its tech bubble high.

The last time we saw a similar such setup, which Asness adds was around the tech bubble, value outperformance persisted for quite a while.

“Admittedly, there aren't many sample periods to look at… but I still think the odds are on our side, and while there may be some painful retracements along the way, we think we're right and are going to stick with that bet.”