The Walyering discovery is known as Jurassic wet gas, meaning it will produce associated condensate (a light oil) with gas.

Independently certified from RISC, the Walyering field now boasts 2P gas estimate of 54.2PJ (or roughly 48.3 Bcf adjusted and converted for those who work in imperial), and 550,000 barrels of condensate, representing the newest commercial gas field discovery in the middle of Australia’s ongoing gas crisis.

In oil and gas lingo, 2P refers to “probable” reserves, indicating the mid-range estimate of commercial oil and gas reserves that are economically recoverable and are justified for development.

This is huge, given that Talon, with a 45% stake in the project, currently has a market cap around AUD$50m.

This reserves booking is a major milestone for the project and presumably one of the last steps before Talon can take a Final Investment Decision (FID) to develop the Walyering Project in the Perth Basin.

When Talon takes FID, it’s all lights go for Talon.

The amount of gas in the ground is not the only upside to today’s news.

Plant underway and busy year ahead

Currently, Talon is finalising the engineering work to construct an on-site processing and production plant that will ready the Walyering field for sales.

Given the current energy market in Australia, emphasis on domestic energy security, and the existing gas pipeline infrastructure in WA, it is apparent local offtake will be no problem for Talon.

Of most interest to investors is that Talon believes a plant could be up and running by Q1 2023. 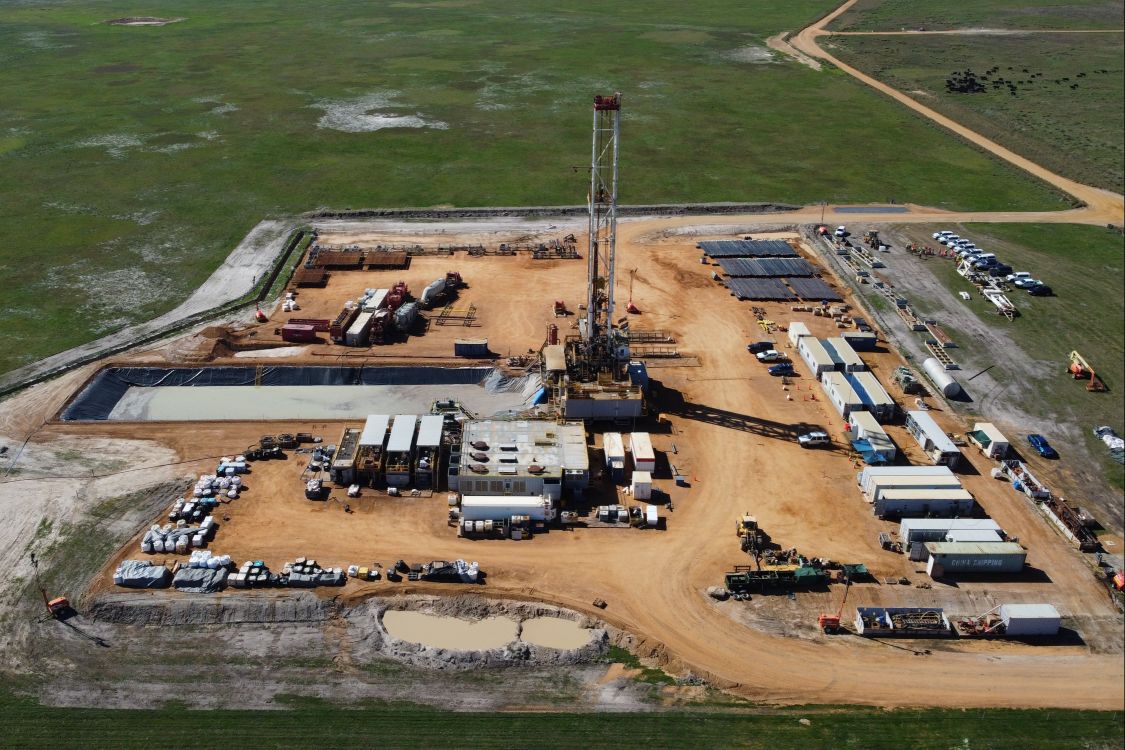 In the background, Talon has another Jurassic wet gas prospect in the Perth Basin. Talon has a binding agreement with Macallum Group for 100% assignment of permit blocks 7977, 8049 and 8121 along with SPA 0081 (“Muchea” Project).

This prospect has a sizeable contingent resource of 2U 408 Bcf (net to Talon) and like Walyering is also adjacent to pipeline infrastructure.

The prospect is looking to have an increased chance of commerciality based on the success at Walyering.

So far, the partnership has spud three wells within the South Gobi Gurvantes XXXV project envelope.

Every single well to date has hit thick bodies of free-moving gas bearing coal which will likely lead to a pilot project in the next 12 months.

DISCLAIMER: Market Index helps small-cap ASX listed companies connect with Australian investors through clear and concise articles on key developments. Talon Energy Ltd was a client at the time of publishing. All coverage contains factual information only and should not be interpreted as an opinion or financial advice. Consider consulting a qualified financial adviser before making an investment decision.