Peppermint Innovation (ASX:PIL), a provider of e-commerce banking software, was up 5.56% an hour out from the close following its announced receipt of an Electronic Money Issuer (EMI) licence from the Bangko Sentral ng Pilipinas (Philippines Central Bank-BSP).

Peppermint Innovation is strategically focused on commercialising its digital banking services to Filipino customers, a market where a high number of individuals require access to such services.

The Bizmoto app allows users to receive and transfer payments; Bizmoto users in the country already number over 38 million. 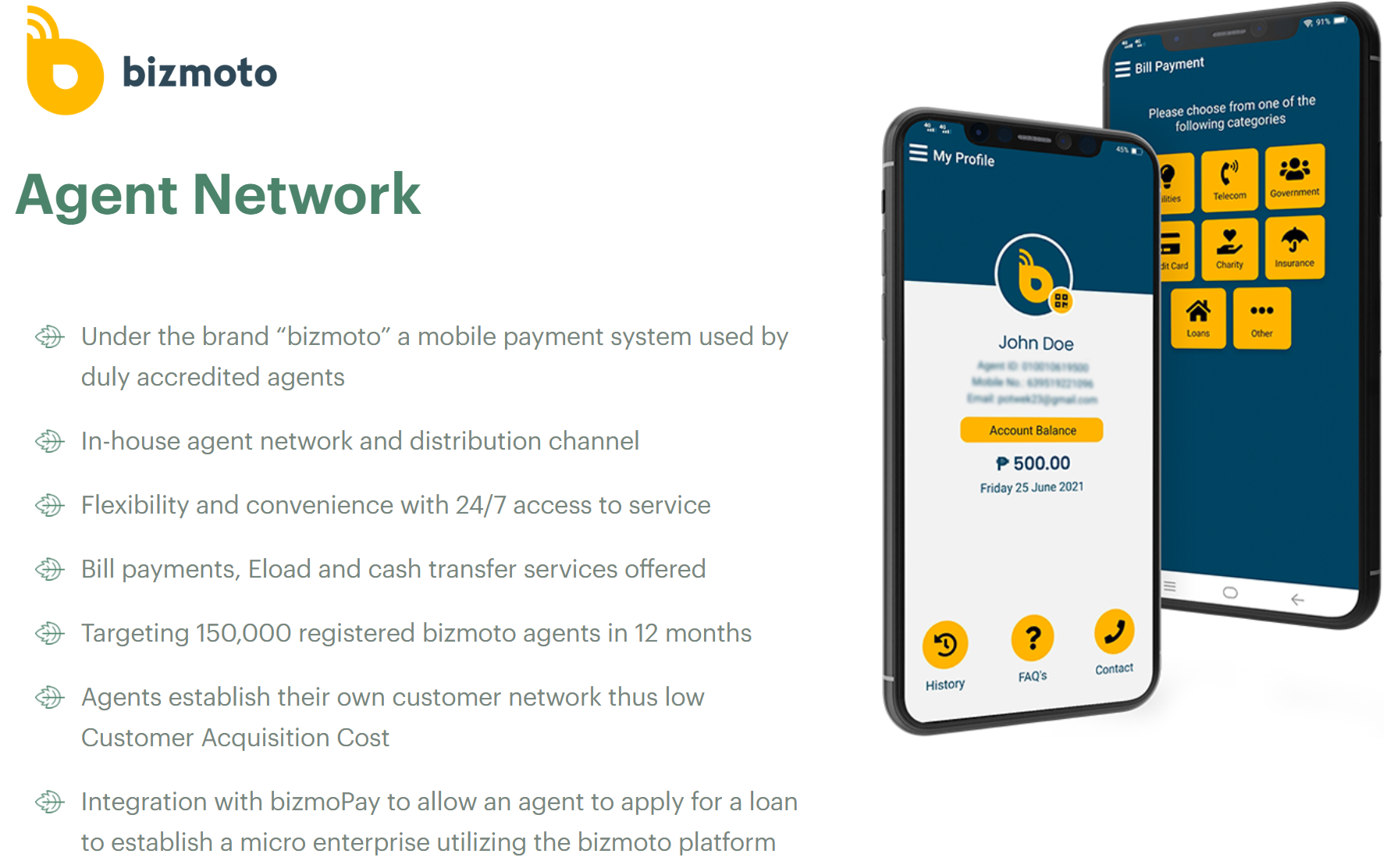 (Source: Peppermint Innovation) a snapshot of Peppermint's webpage for its Bizmoto product including UX

Peppermint Innovation today notes the newly awarded EMI licence allows it to extend its services to entrepreneurs in the Philippines who may be seeking an easy way to conduct transactions in the region.

The EMI licence also affords Peppermint Innovation greater protections in offering its complementary loan and insurance products in the region alongside its flagship e-commerce Bizmoto app.

Peppermint Innovation specifically seeks to provide its services to marginalised members of the community conducting e-commerce, including fishermen and agricultural workers, as well as to civilians employed in all sectors across the Philippines economy.

Peppermint Innovation is soon to launch a pilot program with a local community to boost financial participation and mobility by promoting the use of Bizmoto at the community level.

The country's central bank, BSP, has previously announced its vision of a Philippines economy characterised by the digitisation of up to 50% of retail transactions by 2023, and for 70% of Filipino adults to have access to digital bank accounts by 2023. 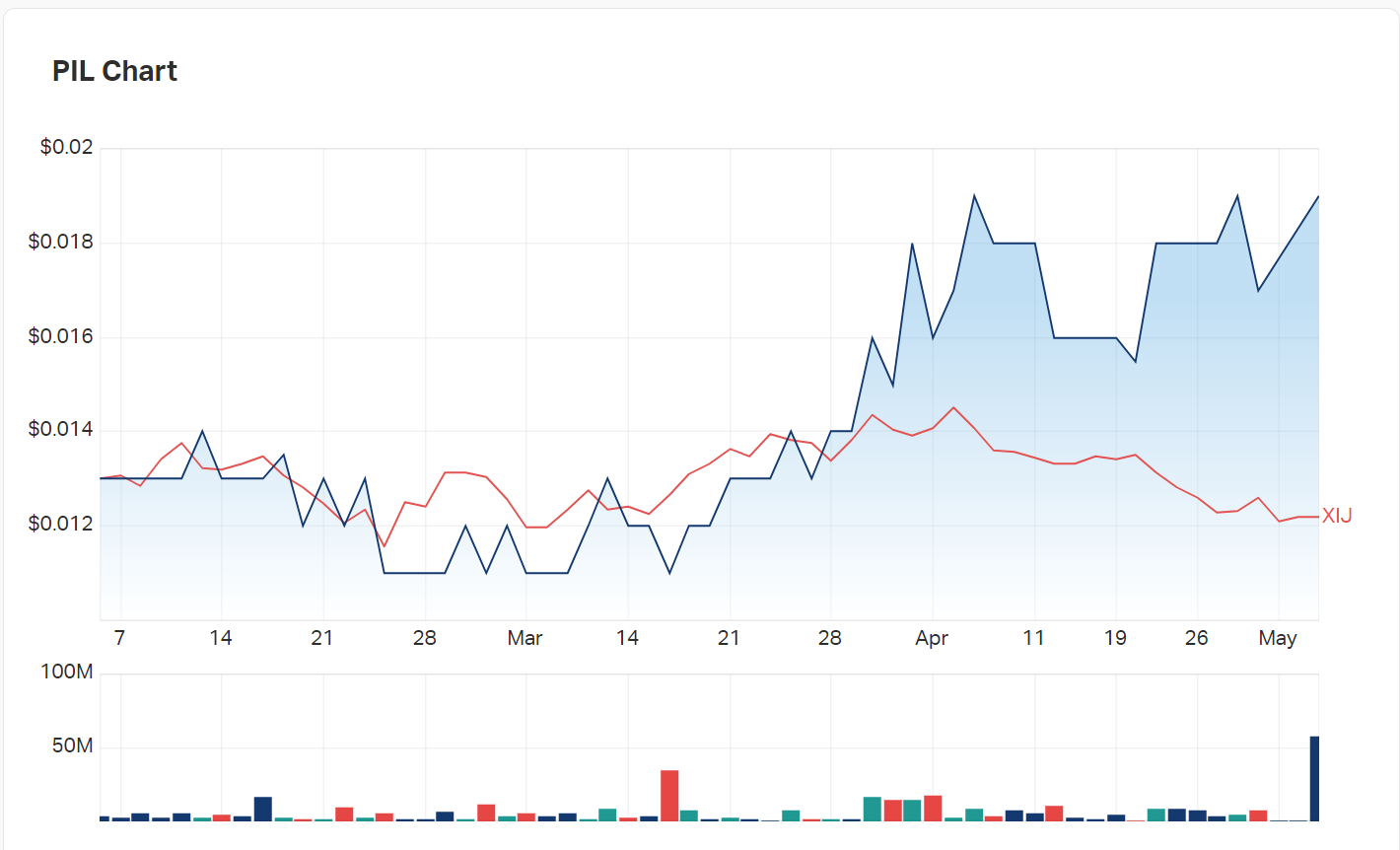