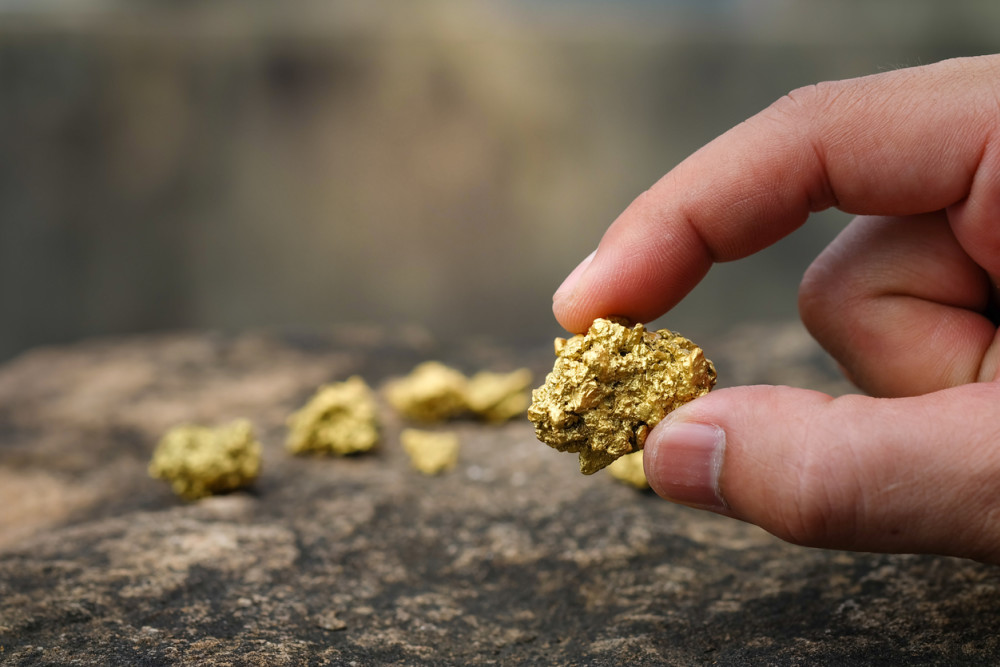 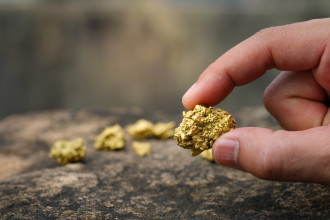 OzAurum Resources (ASX:OZM) shares were up 31% to 19cps in early afternoon trades as the company highlights the second stage of its latest diamond drilling program is underway.

The assay results are still pending for OzAurum Resources' latest drill run referenced today, but clearly, the market is optimistic for what results may come back. 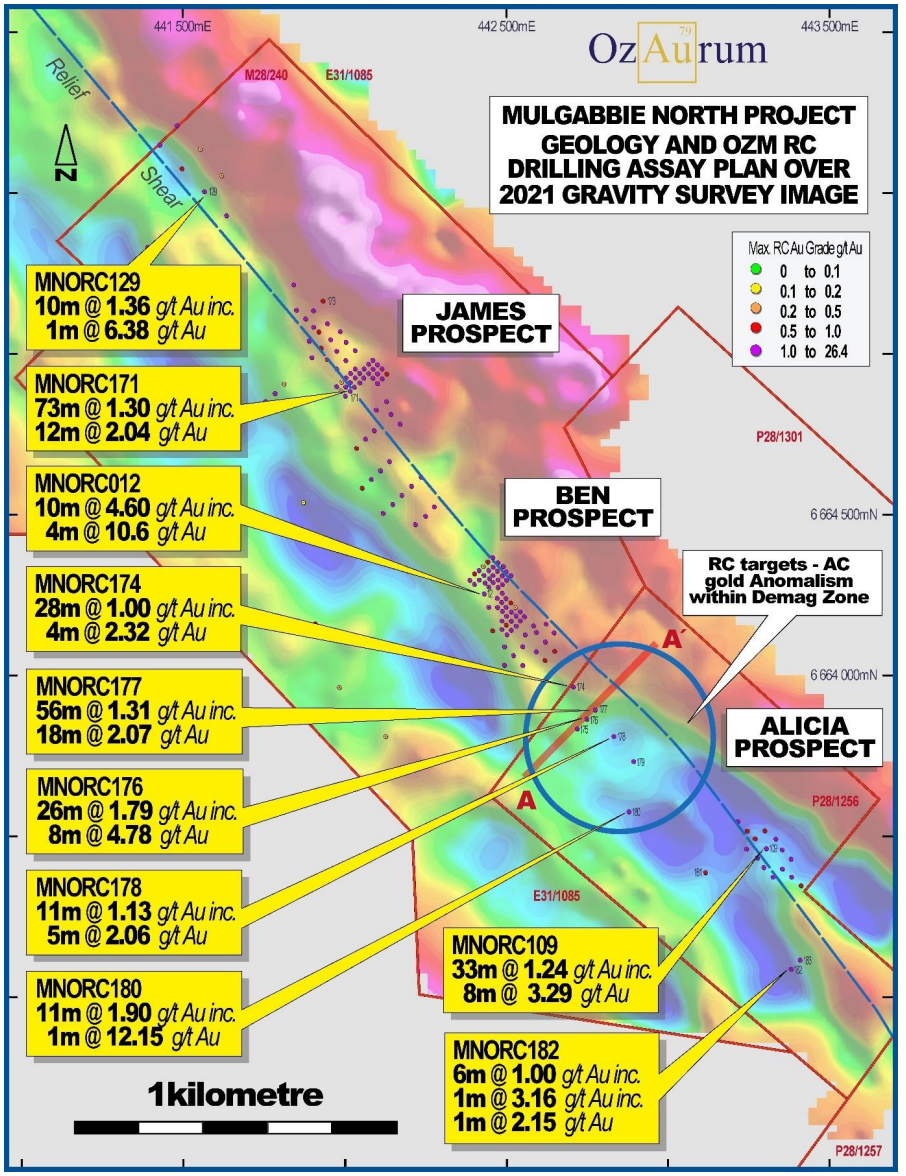 While assay confirmation is pending, OzAurum does however note the first diamond drill hole, MNODH 002, intersected pyrite mineralisation and geology similar to that found in MNORC 177, which turned up the the thick 56m result at a grade of 1.3g/t.

OzAurum Resources sits in good stead to conduct a low cost drilling operation with operators OZM paying the operating costs on the rig, with the rig itself provided to the company by its own CEO Andrew Pumphrey "at no cost."

The area is subject to limited historical drilling; before the company put three 100m spaced RC holes into the ground, OzAurum Resources believes the most recent drilling in the area occurred back in 1999, conducted by Gutnick Resources.

RC Drilling at Mulgabbie North has defined primary gold mineralisation at over 1.3km of strike and the company's geologists are confident that strike extends beyond known parameters.

If you're looking for proof the company is currently a market darling, look no further than its one month performance: up with a 95% climb in value.