Oz Mins is latest ASX 200 miner guiding to lower production: Costs are up

All-in sustaining cost guidance increased sharply, up 17% to US$1.60 - US$1.80/lb for copper. Factors including lower production volumes, adverse weather conditions, attraction and retention pressure on labour, and inflationary pressures were to blame.

Oz Minerals said it hopes to revive production rates in the second half of the year with a ‘more comprehensive operational re-set plan’.

“Opportunities have also been identified in a re-set plan to achieve greater operational consistency and reliability, including improving equipment availability and resourcing,” said CEO Andrew Cole.

Copper prices have hit a 16-month low amid fears that rising interest rates and weak economic activity could flag a slowdown in industrial activity.

Copper was trading around US$4.56/lb in early June, and fell in rapid succession to US$3.7/lb. 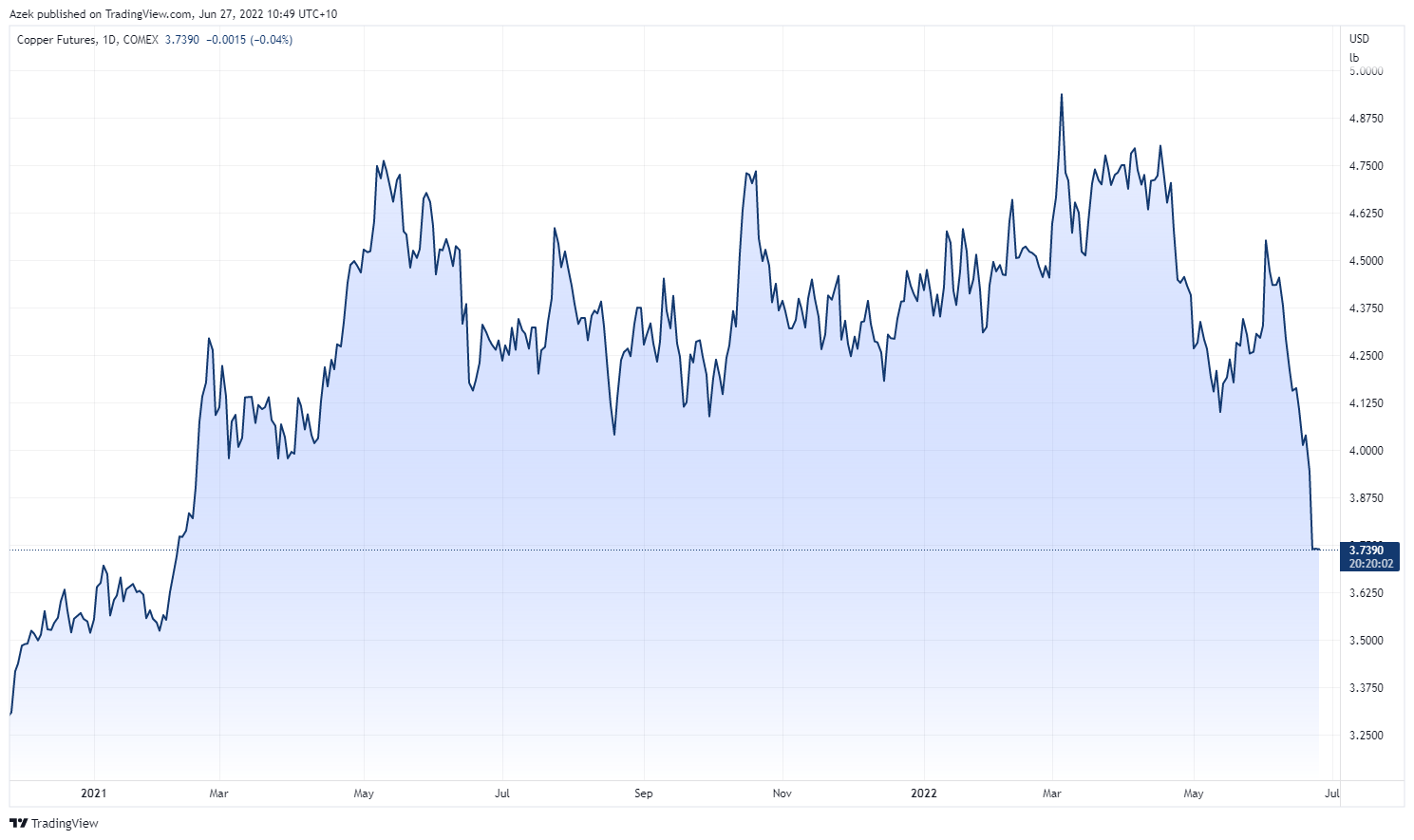 Contrary to how prices are performing, copper stockpiles in LME warehouses sat at 120,775 tonnes in early June compared to 2m tonnes in January 2021. 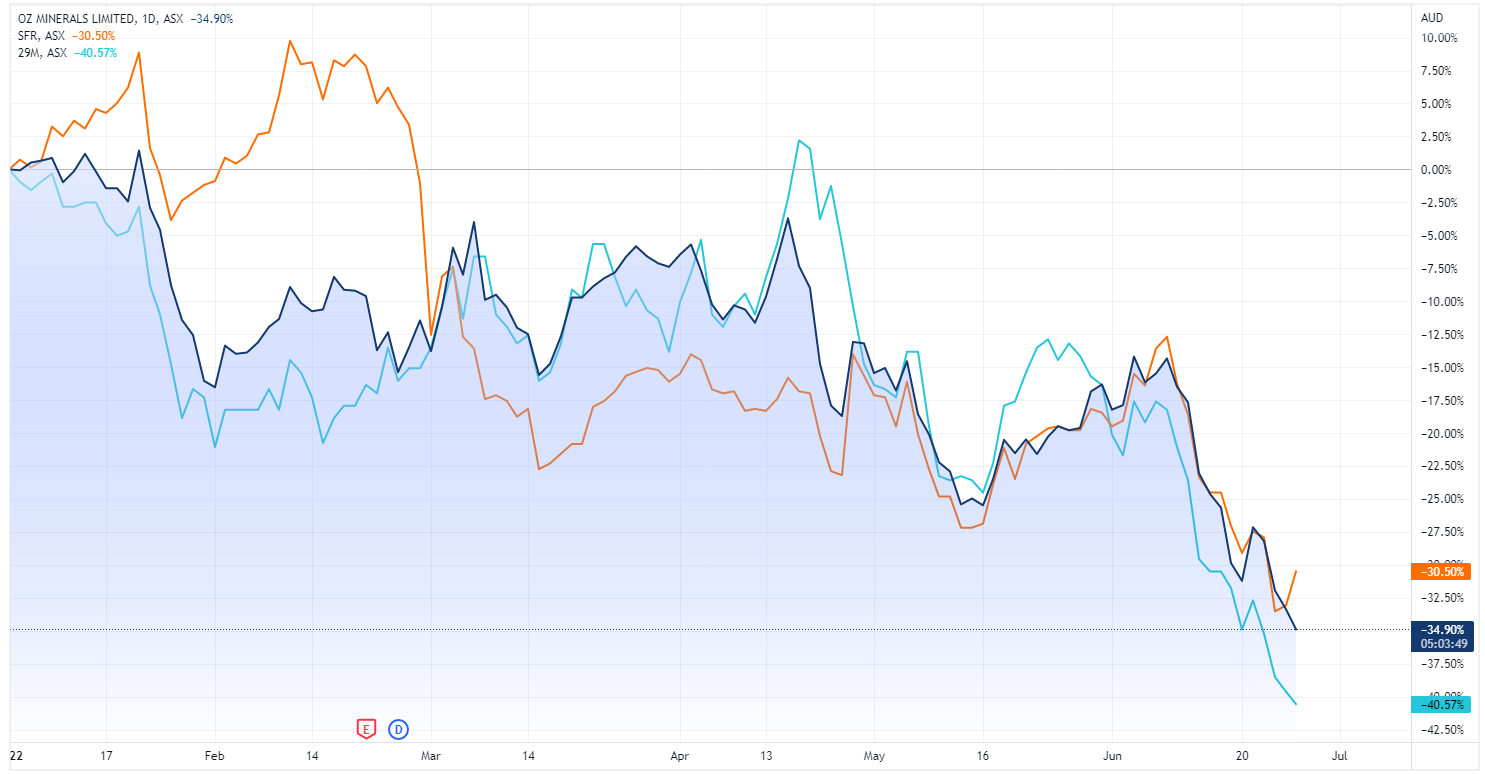