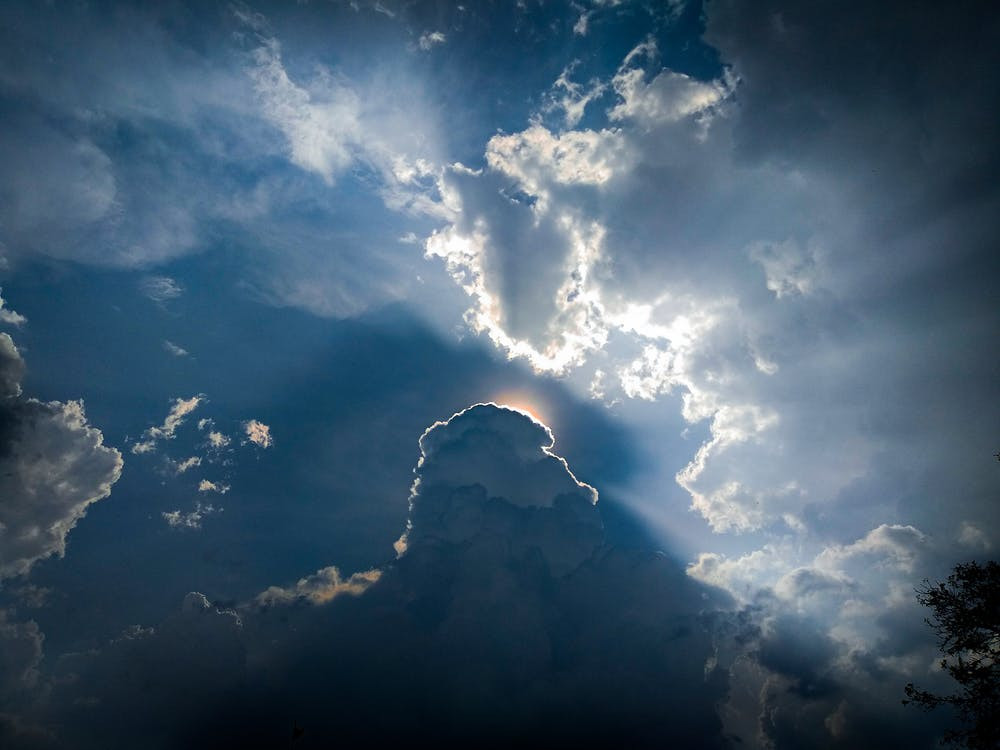 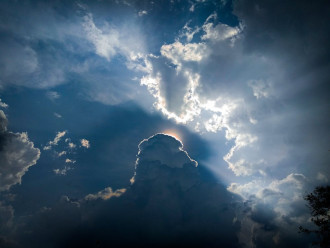 Whether it was due to a delayed response or movement on some trading anomalies, Mt Malcolm Mines (ASX: M2M) share price was up 13.04% an hour out from the close.

Earlier this month the microcap explorer captured the market’s imagination after flagging aspirations of striking paydirt in and around the multimillion-ounce gold fields in WA.

On December 1, the explorer released initial results from the reverse circulation (RC) drilling program at Golden Crown located near Leonora.

The best intercept results from the company’s nine completed RC holes at its site for an advance of 860 metres, included three metres at 11.97 grammes per tonne gold from approximately 37-40 metres.

Mt Malcolm believes further opportunities exist and is planning a second drilling program to follow up on these results.

The miner also plans to advance exploration and development opportunities of other targets and quality projects that meet its development objectives.

There don’t appear to be any signs of share trading by major shareholders, which include top shareholder managing director Trevor Dixon who controlled around 27% of listed shares post-IPO.

But the company recently advised that pursuant to ASX Listing Rule 3.10A that 7,725,001 fully paid ordinary shares are due to be released from escrow on 23 December 2021.