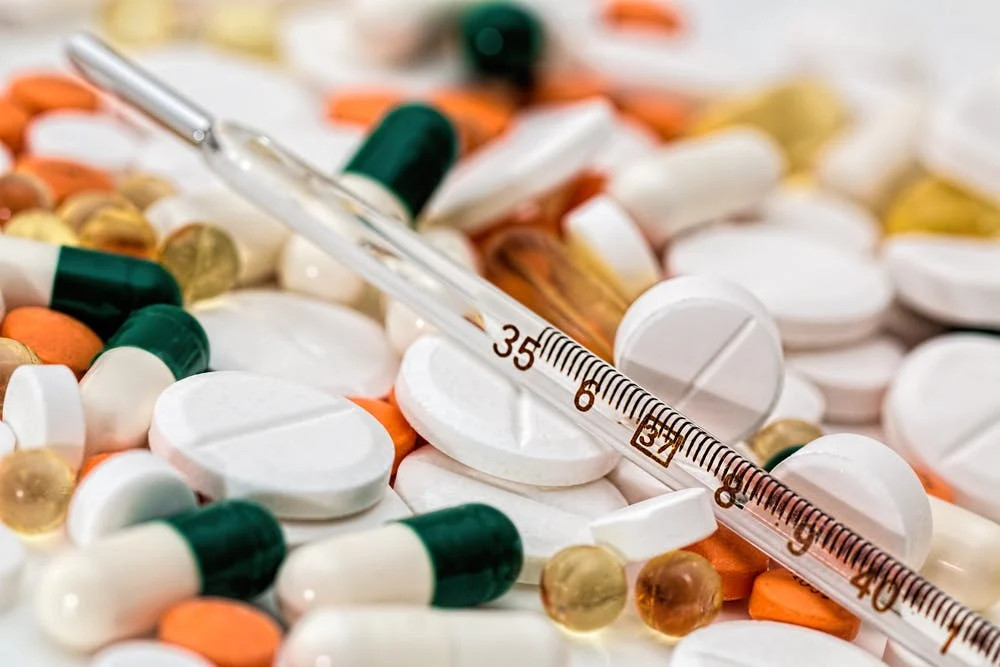 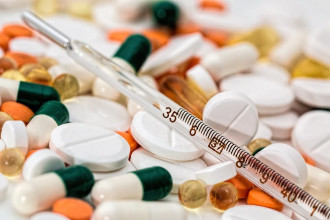 Neuren Pharmaceuticals (ASX: NEU) game-changing announcement yesterday shouldn’t have come as a complete surprise to the market. But when it comes to problematic Food and Drug Administration (FDA) approvals the market has learnt to count its chickens after they’ve hatched.

Fast forward six months since the clear and constructive guidance received by the FDA, and it’s clear the Melbourne-based company’s chickens are well on their way to coming home to roost.

The biotech company’s shares soared 91.2% to $3.25 on Tuesday, after its US partner Acadia reported ground-breaking clinical trial results for Neuren’s trofinetide drug.

The drug is used to treat the neurological disorder Rett syndrome in early childhood.

The market is clearly pricing in FDA approval that CEO John Pilcher expects to receive late-2022 or early 2023.

Pilcher’s confidence follows revelations that phase three clinical trial - consisting of 187 patients met - both its primary endpoints by a statistically significant basis, versus the placebo group.

“This is the first phase three trial in Rett syndrome to succeed, and hopefully we’ll have the first drug approved,” said Pilcher.

Assuming the FDA approves trofinetide for commercial use, Neuren expects to receive an automatic upfront payment of $111m.

Then there’s an additional $492m in sales milestones plus handsome royalty payments based on the drug’s commercial sales.

It’s understood Acadia is going to submit the NDA [new drug application] to the FDA mid-2022.

Given that it’s an orphan drug, Pilcher expects it to receive a priority review.

“By the end of next year, or very beginning of 2023, they should get approval and be able to launch.”

While Neuren is not currently covered by a major broker, Evans & Partners has Strong Buy on the stock.

While Morningstar’s fair value is $2.26, this clearly pre-dates recent developments.