Mt Malcolm Mines (ASX: M2M) share price was up around 1.11% in early after trade following revelations the microcap gold explorer was full steam ahead with plans for diamond drilling after identifying a string of exciting anomalies at its Calypso gold prospect in the Eastern Goldfields of WA.

Aimed at targeting and testing the four clear anomalies, a program of diamond drilling to 500m is already planned to commence shortly.

Four litho-structural target areas - interpreted from the gravity images - are associated with the smaller apophysate stocks that extend towards the surface.

“Below the target stocks there is an extremely large, high-gravity response forming the shape of a palm of a hand facing upwards, with fingers extended vertically upwards towards the surface,” the company noted.

Commenting on a review of the historical drilling database and results, management also note that in some areas the gravity anomalies appear to have been insufficiently drilled or missed altogether.

“In some instances, fences of drilling pass nearby and either side of the anomalies.”

With rigs gearing up to hit the ground running, the company is about to commence a diamond drilling program to investigate the high density gravity targets, and simultaneously test the best existing gold mineralised intervals defined to date and the high gravity anomaly located in the centre of the Calypso Prospect.

Testing will start the areas down dip of and in between historic significant mineralised intersections, designed to confirm continuity between the intersections, up and down dip extensions, and to identify plunge components to the mineralisation.

Shallow mineralisation defined at Calypso North will also be targeted with three drill holes, which are designed to identify the down-dip extensions to mineralisation and enable more precise targeting of future drilling of the mineralised structure in the area.

A further drill hole is also planned to target a shallow extension of the main gravity anomaly, with another to intersect the heart of the anomaly at depth – intersecting the complete stratigraphy known to host the gold mineralisation in the area. 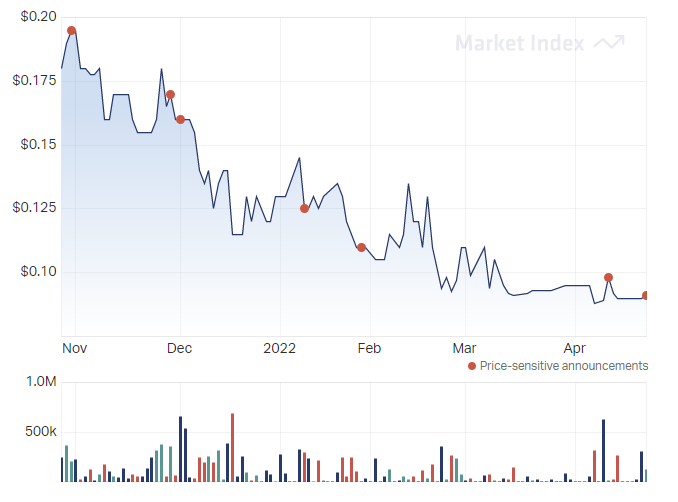