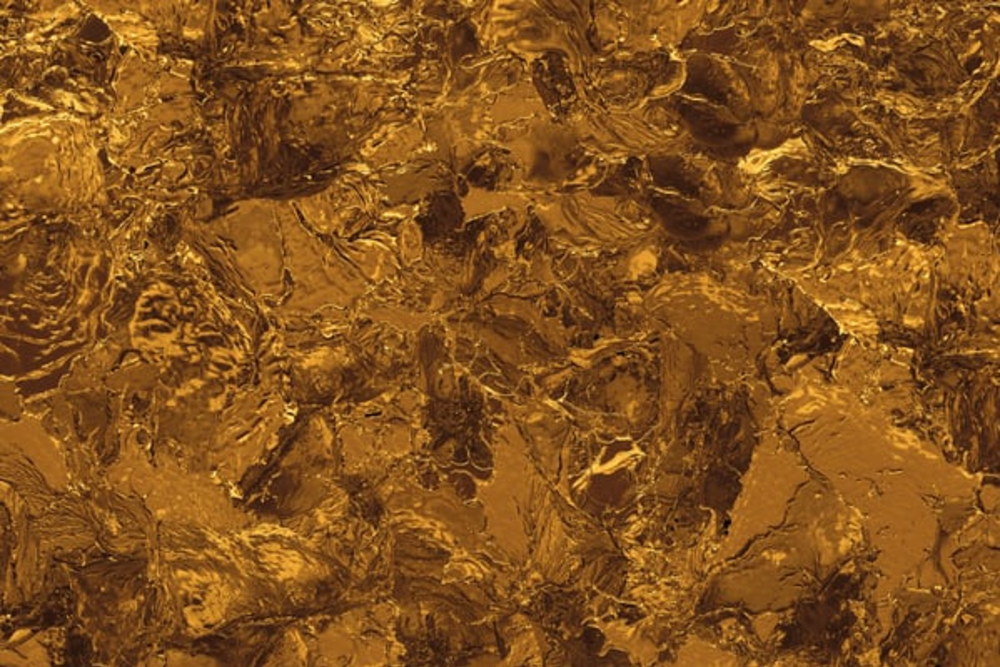 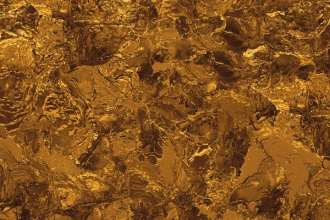 Among those core intersects of note is 1m @ an impressive 19.2 grams of gold per tonne and an intersect of undisclosed length graded at 21.3g/t at 130m downhole a drill run that intersected 8m @ 4.34g/t from 123m.

The gold system being targeted by Monger Gold remains open in northwesterly and southwesterly directions, as well as remaining open at depth. The company’s share price jumped by 10% in early morning trades, but has since receded in the mid-afternoon. 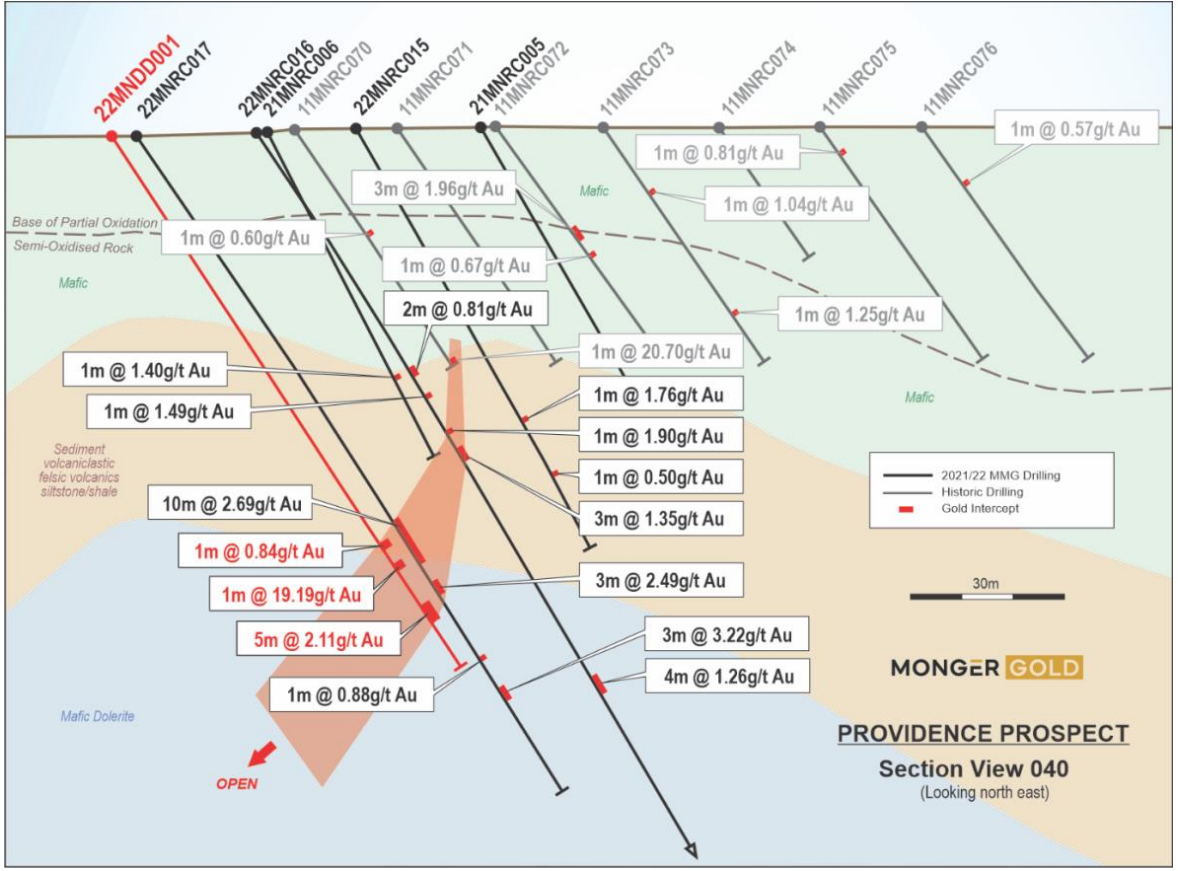 Monger Gold sunk three drill holes for a total of 247.4m in its latest exploration development.

Monger Gold notes its 22MNDD003 drill hole, the third sunk in its most recent diamond drill run, identified large quartz-carbonate veins with significant pyrrhotite and chalcopyrite noted in dolerite—the first time such large quantities of sulphides have been logged alongside gold mineralisation at Providence.

The company interprets its findings as a down dip extension of a known target on-site, which the company is hopeful provides evidence for a future expansion of on-site resource estimates.

Monger Gold now awaits hyperspectral core imaging results from the three diamond drill holes to refine understanding of the assemblage of mineralisation at the project.

With a stronger idea of geological specifics and the continuity of grades on-site, Monger Gold will continue to move ahead with exploration at its Mt Monger project.

The company is up 80.9% looking at its performance through the 2022 year-to-date.

Earlier this week, Monger Gold shares rocketed as the company announced it was acquiring a lithium project in the US. 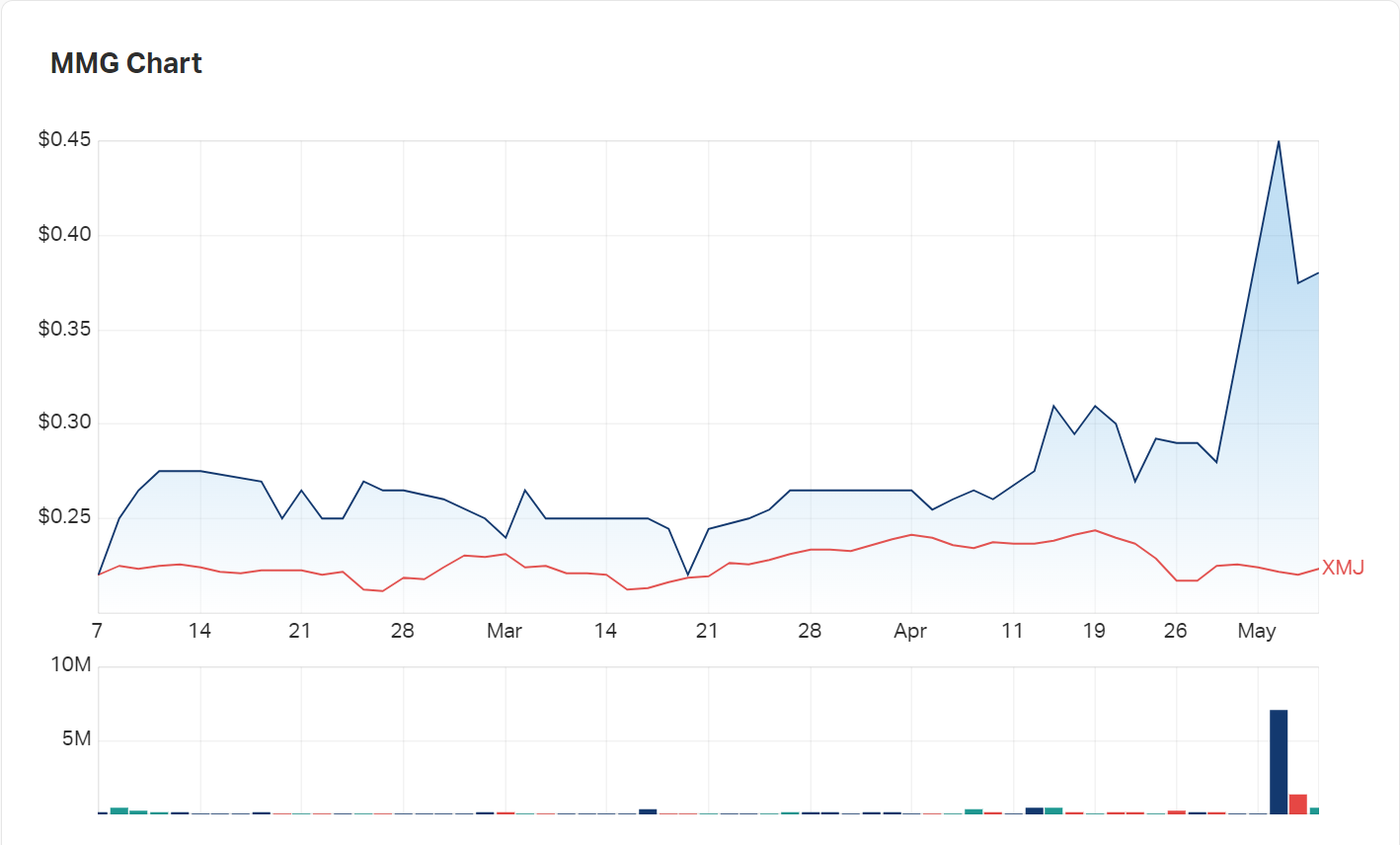