iCandy Group is to pick up FSS for a total consideration of $3m; FSS will provide the group with an inhouse technology stack of HTML5 capabilities, largely tipped to underpin 'web 3.0.'

iCandy ultimately wants the tech to lend the group an advantage in the growing metaverse and e-gaming space, and also to extend its reach into the European marketplace, where FSS is headquartered. 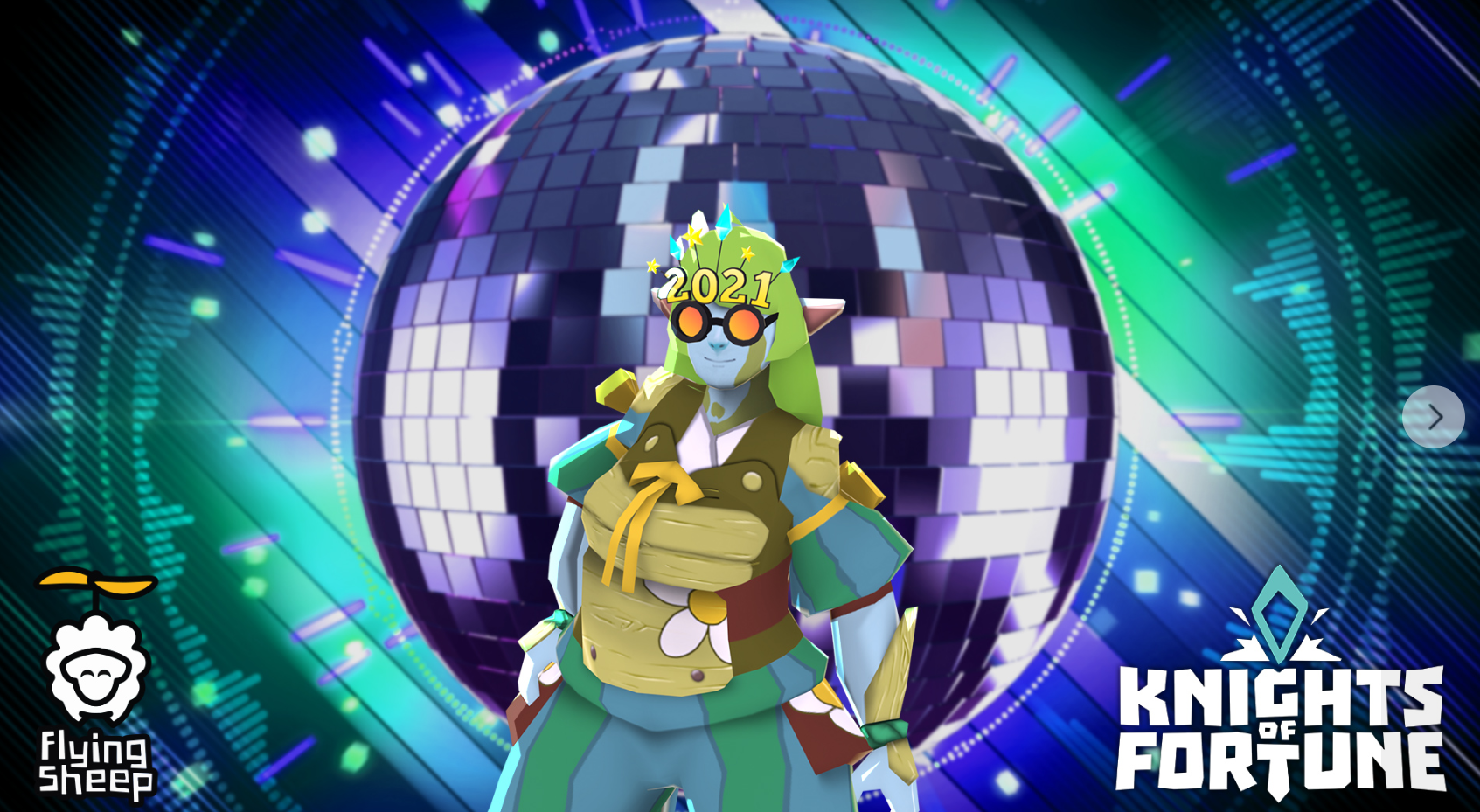 (Source: Flying Sheep) A snapshot of one of the characters from a FSS asset

Users of metaverse games based on HTML5 will not be required to install plugins or download large files, which has typically put a burden on the consumer to purchase high-performing (and high-cost) computers and devices.

Who are Flying Sheep Studios?

The European studio has formerly delivered over 200 games to clients (including DreamWorks Animation) and recorded nearly half a million in revenue for the fiscal year ending December 2021.

Broken down, the $3m consideration sees iCandy passing FSS $1.8m in cash "to subscribe for 37.5% of the enlarged share capital" of FSS.

iCandy will also give the founders of FSS 500,000 unlisted options.

The 4 million shares will be issued in 12 tranches over three years. In return, the founders of FSS have signed a binding agreement to continue leading FSS following its acquisition.

This ensures iCandy is able to tap into the knowledgebase of those who have been onboard throughout the length of its operations. 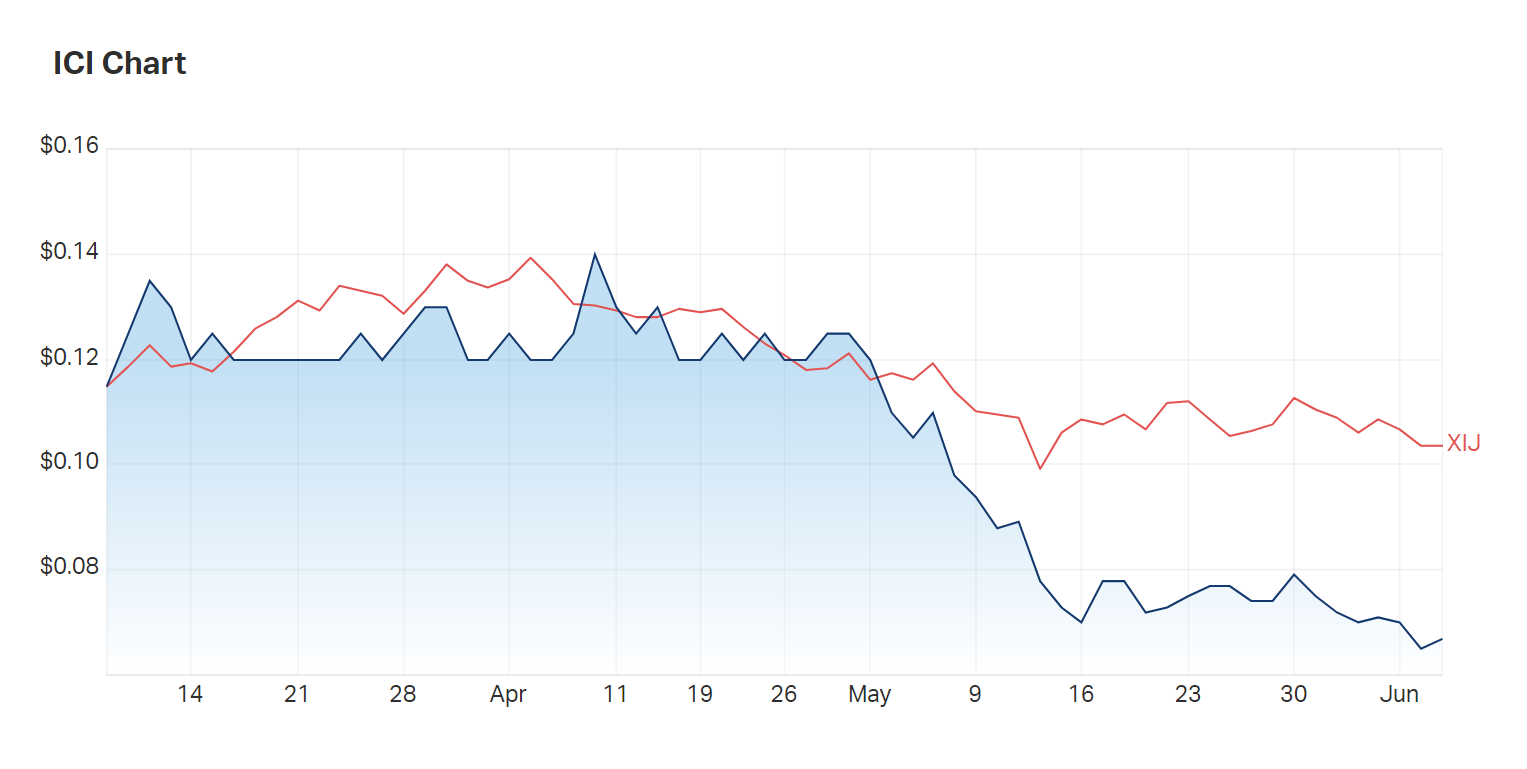