The core intersections have the company optimistic in its geologists’ beliefs the Circle Valley project sits on significant gold deposits.

The latest drilling targeted an area some 1.2km x 400m of regolith gold called “Anomaly A.” 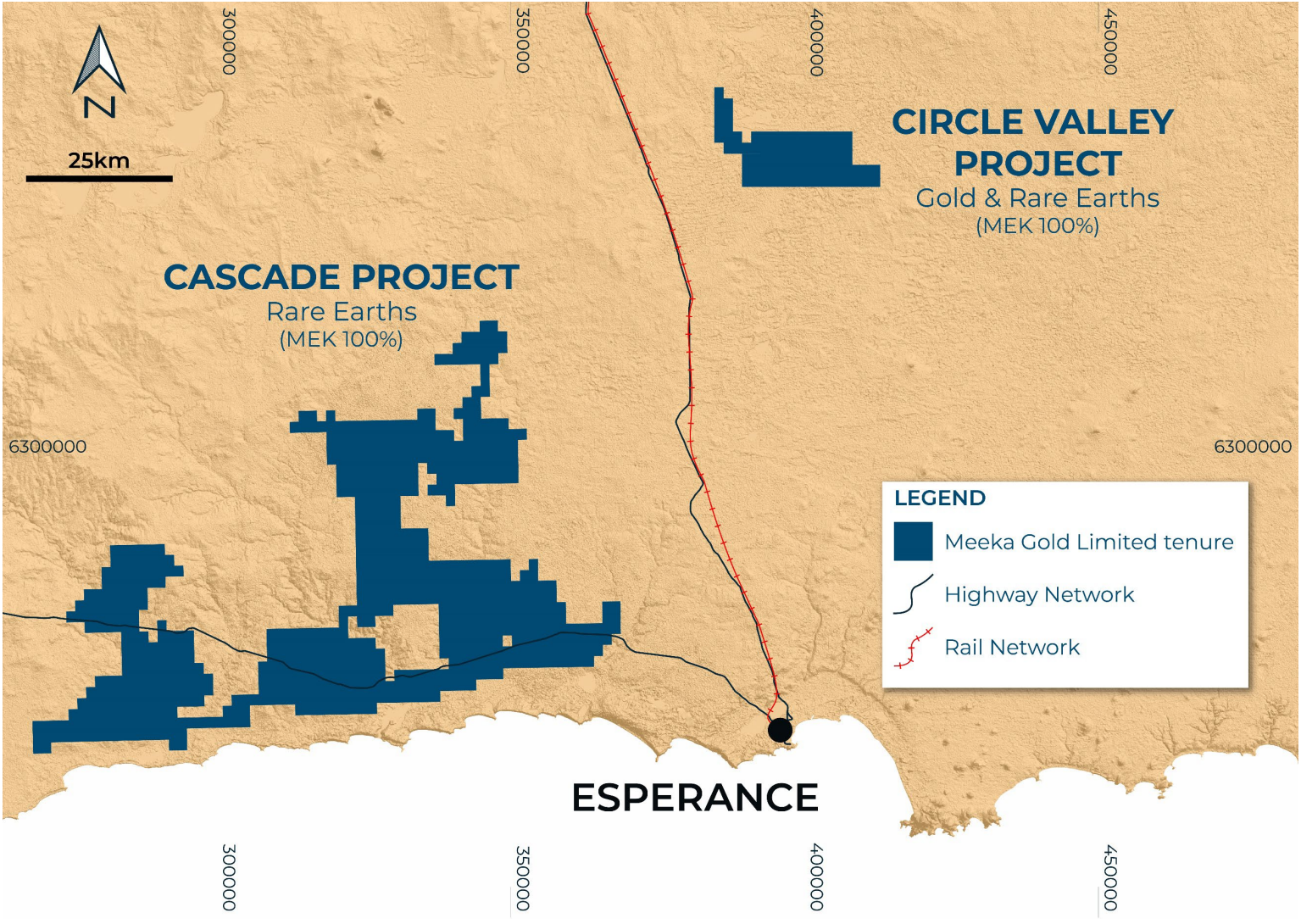 Company to assess before H2 2022 drilling

Meeka Gold is to launch further drilling in the second half of this year as it maintains an aggressive exploration campaign.

Anomaly A will be targeted in the follow-up drilling as the company seeks to define beyond all doubt the presence of commercial gold mineralisation.

Anomaly A was originally discovered in initial aircore drilling campaigns.

Meeka has launched the drills at Anomaly A, but the company keeps eyes on other prospects at the project.

Anomaly B and Anomaly C remain ready for more intensive drilling, as well as another prospect called Fenceline.

The Circle Valley project is not just a pure gold play, it is also prospective for rare earths.

ANSTO, also the nuclear regulator, is given this work due to the fact REEs often coincide with thorium and radioactive elements.