Results were pulled from the Western Flank of the Turnberry prospect, a target within the larger Murchison project.

The findings provide evidence there is more gold on-site than previously estimated.

What did Meeka’s geos find?

The most impressive result lies in drillhole 22TBAC011, which intercepted:

Grades between 2g/t and 4g/t are considered mid-grade.

What this means for Meeka: the company has hit fresh deposits of high grade gold at Murchison. 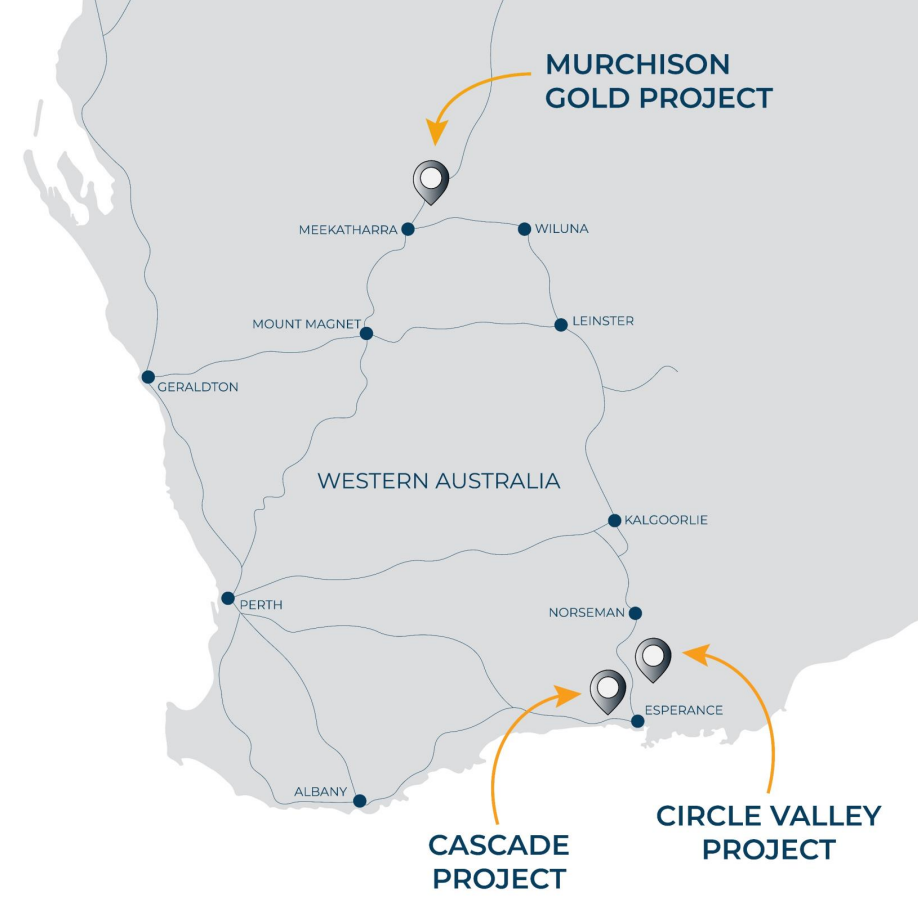 The northern section of the Turnberry Western Flank remains open to the north and at depth.

This is not the first time Meeka Metals has found more gold laying on the outskirts of its established project.

Back in July, Meeka’s geos pushed the share price up nearly 7% when drillhole 21TBRCDD011 found an anomalous pocket of a whopping gold grade of 62g/t.

A pre-feas study for the Murchison project wholemeal remains on track for publication in September 2022.

“Mineralisation added to the Mineral Resource through this drilling will have a meaningful impact on the outcomes of our December 2021 scoping study,” Meeka Metals managing director Tim Davidson said.

“Results will also be included in the upcoming pre-feasibility study.” 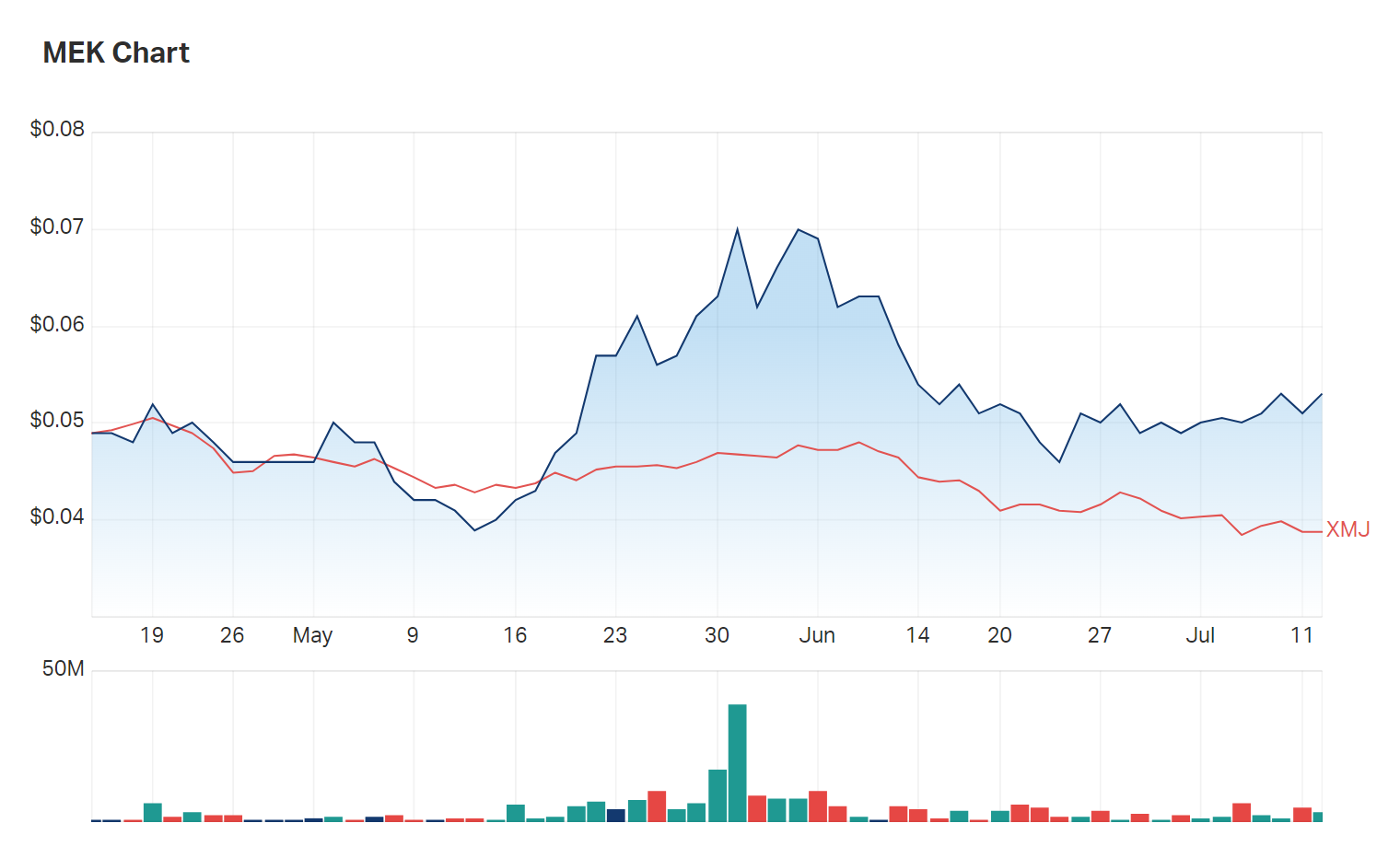 Meeka Metals was a Market Index client at the time of publishing. All coverage contains factual information only and should not be interpreted as opinion of financial advice.