Lynas pops to all-time highs even after CEO sells 200,000 shares 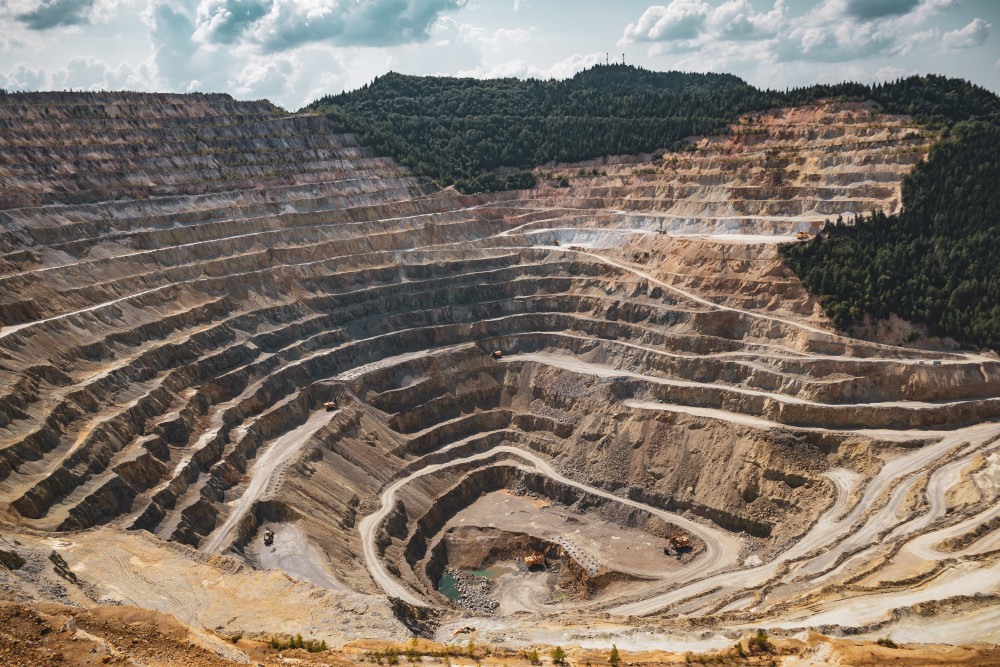 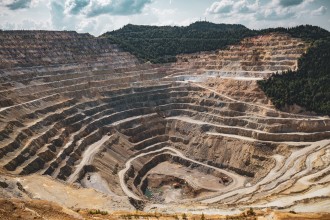 Lynas Rare Earths (ASX: LYC) is the gift that keeps on giving, rallying 5.2% on Wednesday to a fresh all-time high. The company's stock is up 29% on the month and up 123% year-to-date.

Lacaze’s selldown could be construed by the market as clear evidence that the share price is overheating. This issue, alongside the valuation of ‘green metal’ stocks in general, has been on the forefront of investors for quite some time.

This prompted a knee-jerk reaction from investors as Lynas shares fell 3.2% on Tuesday.

That said, the market has a habit of moving on from things all too quickly, with a bullish move to the upside in today’s session.

China has approved the plan to establish the world’s largest rare earth company, merging together several state-owned entities into what will be known as China Rare Earth Group.

The CICC estimates the tight situation will prolong for the next 3 to 5 years.

China’s mega merger still positions Lynas as one of the largest rare earths producers outside China.

From a valuation perspective, brokers have been reluctant to cover Lynas. The latest report dates back to late July, where Ord Minnett slapped on a Lighten rating with a $4.30 target price.

Are these rare earth and strategic metal stocks expensive? At face value, probably.

Are they strategic assets and highly sought after commodities? Also yes.